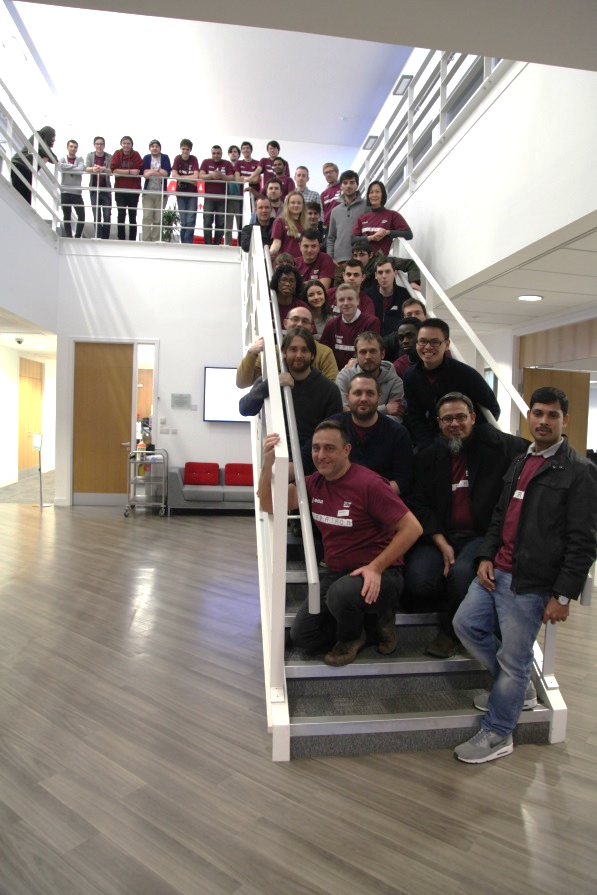 January 24/25, 2015 – SAP University Alliances conducted 6 simultaneous Appathons across Europe with over 350 participants with nationalities from 35+ countries. The contestants created designs or prototypes of 44 HCP apps. The HCP App design and coding events were conducted in partnership with the European Space Agency and Anwendungszentrum GmbH Oberpfaffenhofen at Business Incubation Center locations in Germany, UK, Portugal, Italy, the Netherlands and Finland.

The participants consisted of many students, as well as researchers and entrepreneurs. The goal was to use the SAP HANA Cloud Platform to develop B2B apps that utilize Earth Observation (EO) data together with business data that would be successful in the market.

To bootstrap the development colleagues from development (Hinnerk Gildhoff, Christian Schütz, Sascha Zorn, Jens Glander, Daniel Knecht), built an HCP ‘Hello World’ application for the contestants and a tutorial video, so the students had a starting point to work from. The event saw tremendous coverage especially on social media (Twitter: #appcampBCN, #appathon, @SAP_UA, @ESAAppCamp and Instagram) and even a newspaper article was already published during the weekend in Finland. Moreover participants in Italy used the opportunity to produce a tongue-in-cheek music video on the contest.

Also check out the Facebook photo album which gives nice impressions from the 6 events.

Now the 6 winning teams will get further support to continue development of their apps till they meet again for the showdown at the App Camp Barcelona from February 25 till March 1, 2015 with the award ceremony at Mobile World Congress on March 2, 2015. The prizes will be two 5,000 € cash prizes for the best App and the best solved SAP challenge each. Furthermore winners will have the option to be considered by the SAP Startup Focus Program and the ESA Business Incubation Program, worth 50,000€.

The winning teams are: 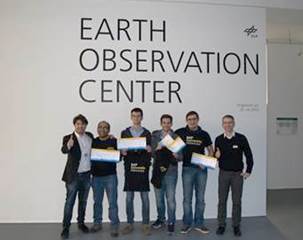 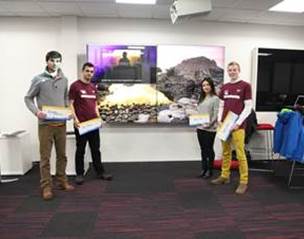 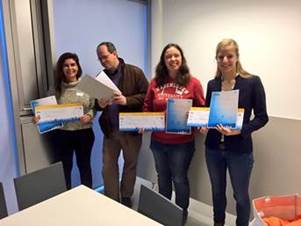 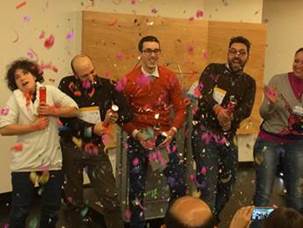 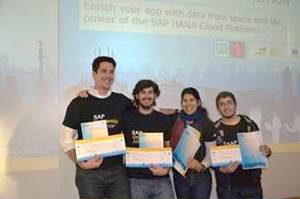