2014 was a great year for SAP Silicon Valley’s local government relations outreach efforts. We hosted Congressional leaders, heard from local elected officials on transportation ballot measures, and heard from local political thought leaders on the issues affecting our region at the ballot box.

Here are some highlights of our government relations activities: 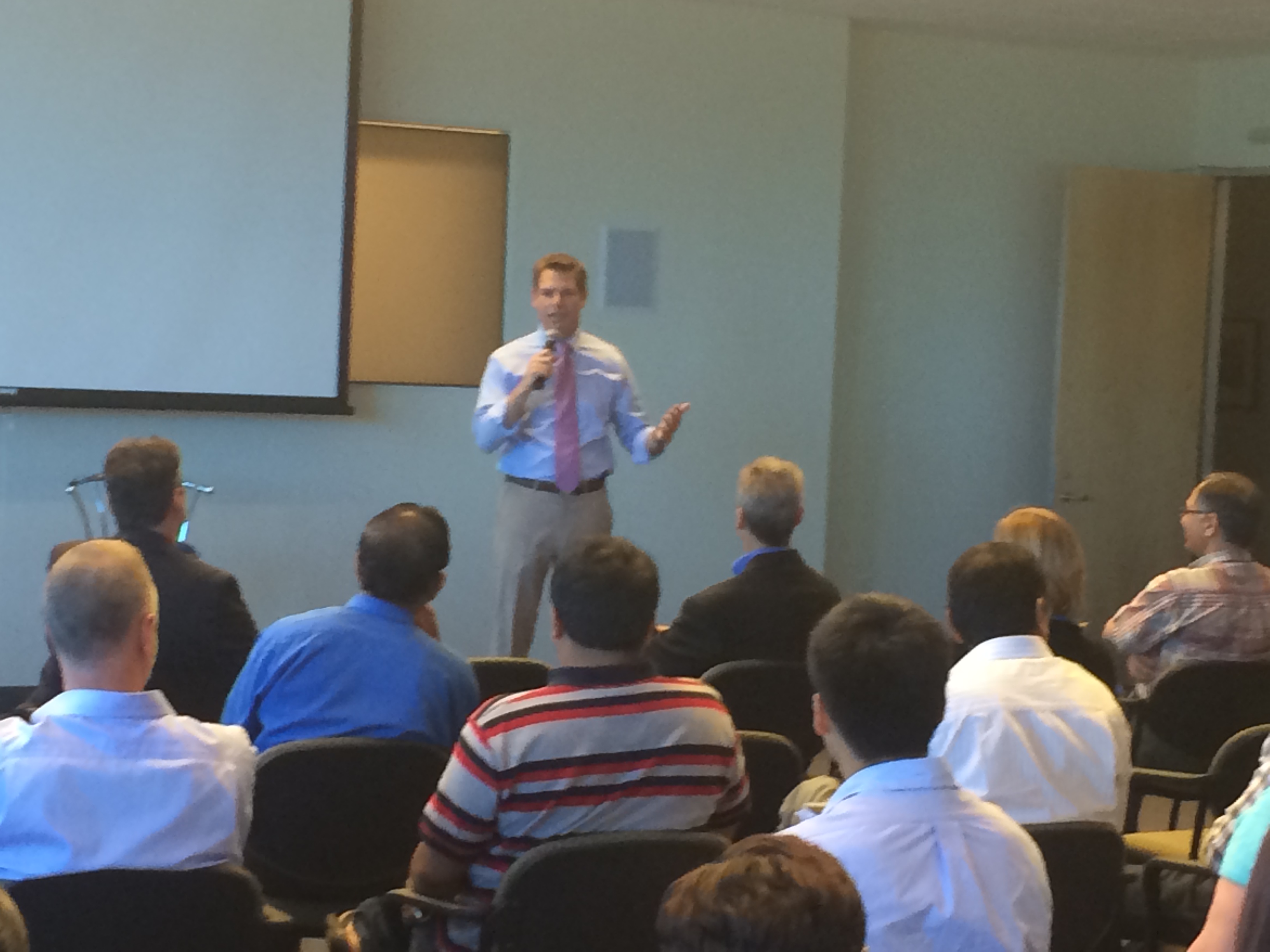 Congressional visit from Representative Eric Swalwell – In May, we welcomed Congressman Eric Swalwell (CA-15) to our Dublin office for an employee town hall. More than 60 employee constituents were in attendance and spent an hour with the Congressman discussing regional issues such as, workforce development, access to affordable and quality education, and regional tech issues like the changing pace of cloud regulations and policies. Our employees were excited to meet with the Congressman to discuss issues that were important to them.

Fall 2014 California Elections Discussion with Political Analyst Larry Gerston – In Fall 2014, we were honored to bring NBC Bay Area Political Analyst and San Jose State Professor Larry Gerston to our Silicon Valley Offices to discuss the mid-term elections with our employees. Larry covered everything on the California Ballot, including each elected office (in California, there are quite a few), the ballot propositions, and a few contentious Bay Area races. Larry answered questions from our employees and explained confusing ballot language in way that was clear and thought provoking. He was so popular–we even brought him to our Dublin and Sunnyvale campuses for encore discussions! Check out this video of Larry thanking SAP! 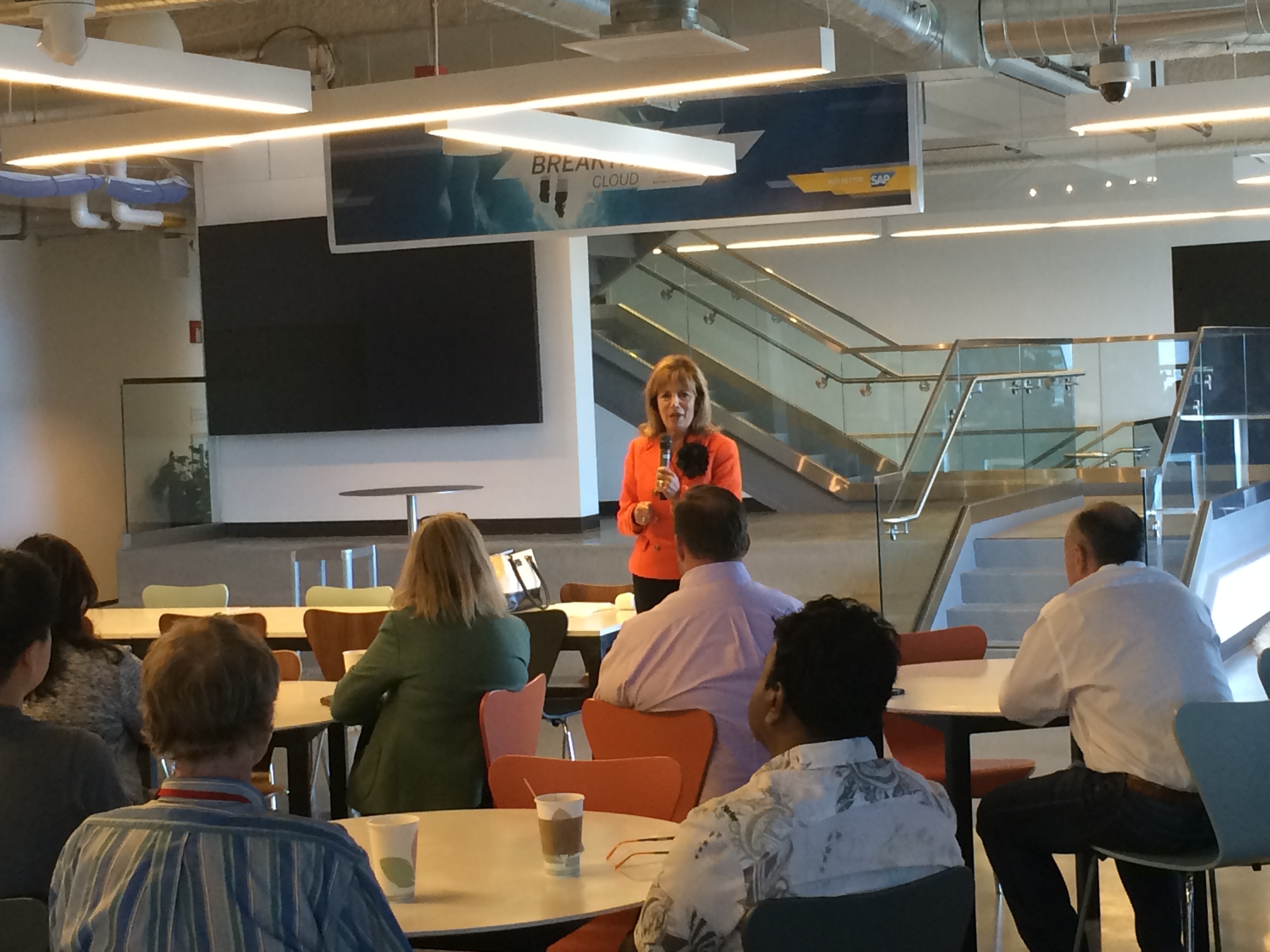 Congressional Visit with Representative Jackie Speier – Representing our South San Francisco facility and our employees who live in San Mateo County, Congresswoman Jackie Speier (CA-14) visited our South San Francisco office for an employee town hall. With more than 80 employees in attendance, Congresswoman Speier spoke about her start in politics and her inspirational story of fighting for her life after being shot on a Congressional fact-finding mission in Guyana while she was working for the late Congressman Leo Ryan. Our employees asked relevant questions on the implementation of the Affordable Care Act, the need for a well-educated and trained workforce, and other regional issues.

What a successful year for our government relations efforts! Stay tuned as we work to bring similar engagements to all of our Silicon Valley campuses!