Silicon Valley is known as the innovation center of the world. People coming from all over the world have contributed to the fame of Silicon Valley. Walking through towns in Silicon Valley, you can run into people from any country, and many SAP Silicon Valley employees were born overseas. Cultural diversity in the workplace can provide emotional support for the employees that coming from other countries, boost employee retention, strengthen employee bonds to SAP, and inspire innovations.

Chinese Culture Club has been actively supporting diversity for more than eight years at SAP Silicon Valley. After getting its start by organizing employee-networking events for people with a background Chinese culture, the club’s work has expanded into different areas:

Chinese New Year and Mid-Autumn Festival are two most important festivals in Chinese culture. In China, the New Year celebration lasts for two weeks and holiday spirit is everywhere during this period. In the Silicon Valley, you can rarely feel the atmosphere of the festival celebration. For those colleagues who have grown up in Chinese culture, every year this time they feel something missing emotionally, in worst cases,some people will get home sickness. That’s why every year we organize Chinese New Year, Mid-Autumn Festival, sometimes also DanWu Festival (Dragon Boat Festival) celebration. Often we also organize our own Christmas party for our members in addition to SAP’s Christmas party. These events strengthen the bond between employees and SAP. These events provide members the chance to get to know colleagues from other teams, exchange information and share internal opportunities. 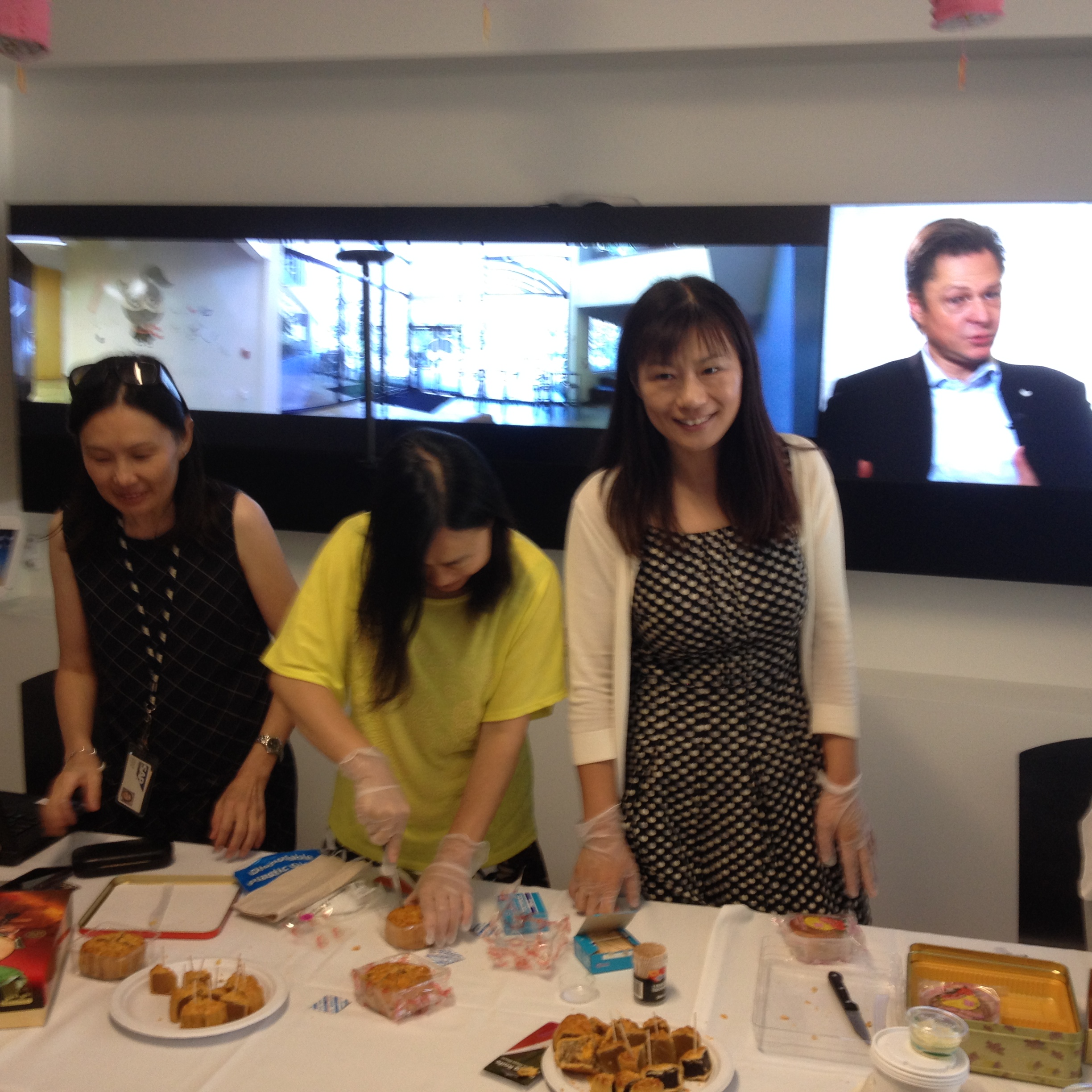 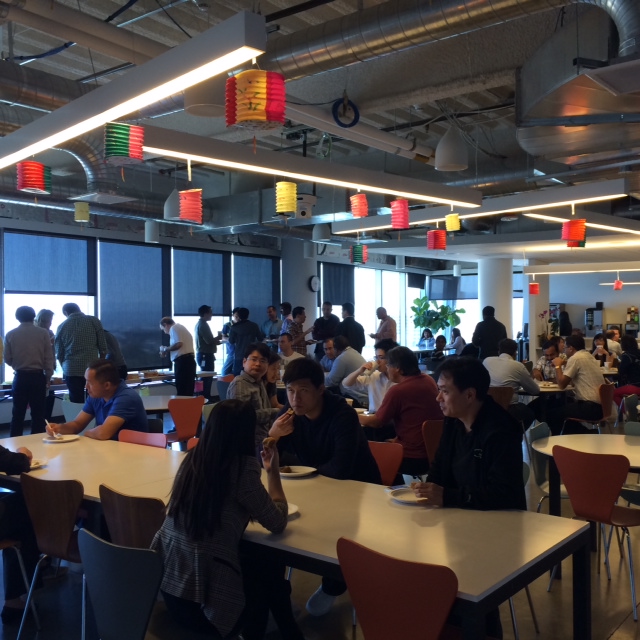 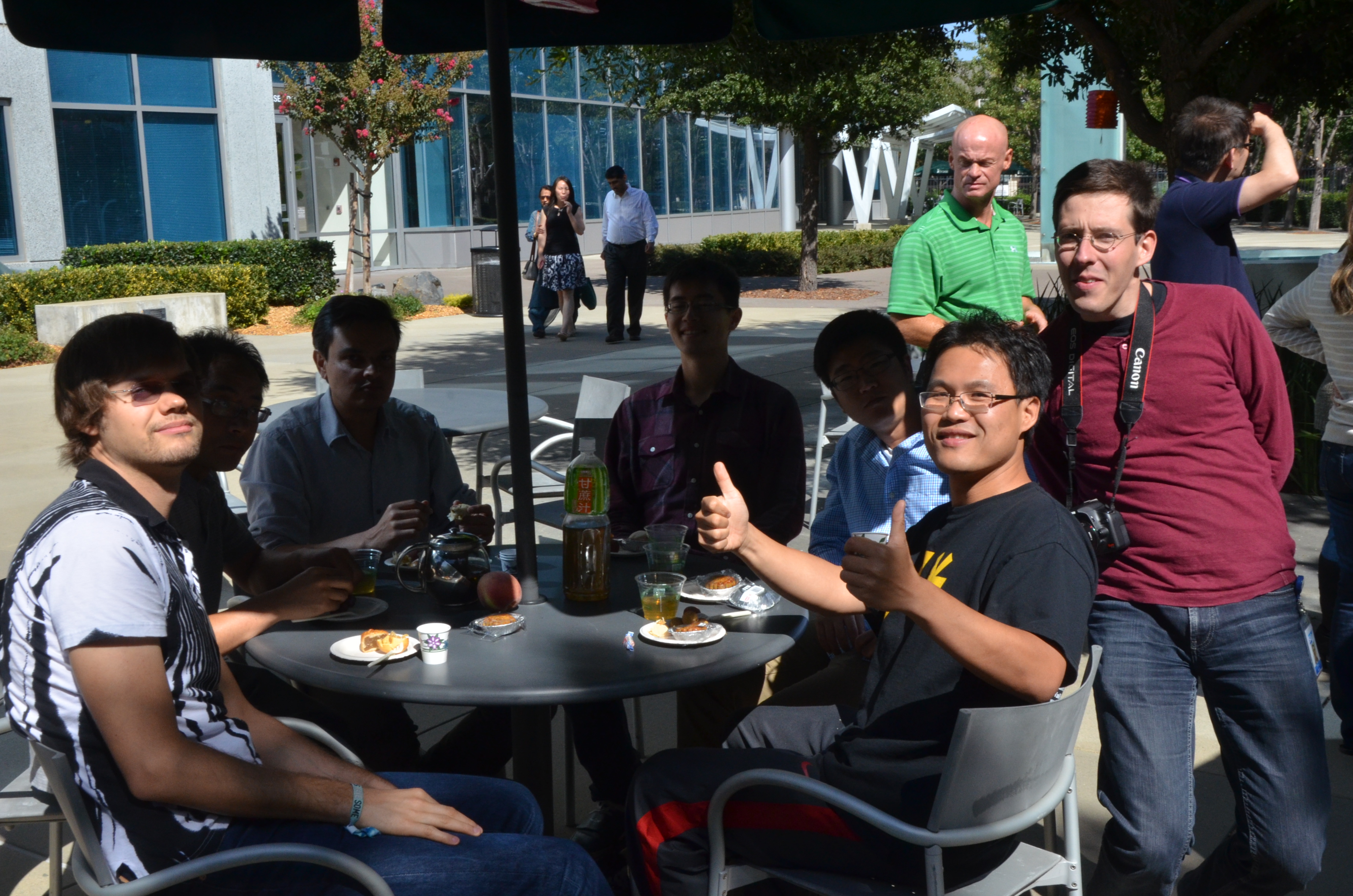 Every year we actively participated in the diversity events organized by SAP Silicon Valley. We set up decorations and display boards with information about ancient and modern Chinese culture, which are featured during events. In addition we provide snacks and previously organized Chinese Martial Art performance. We help our colleagues to improve their knowledge about Chinese market and also encourage our members to participate in community
services.

For employees coming from overseas, career development is one of the central topics they are concerned with. The oriental culture is different than the western culture in many way, which makes it a big challenge for them to grow in their career. Our networking events provide them a platform to exchange information and learn from their peers. Besides networking events, we also organize career and technology workshops for our members. It is important to introduce new technologies to SAP employees and inspire them to be innovative in their work at SAP. The Chinese Culture Club has also worked closely with SAP Labs China. They have become an important innovation center for SAP and also has a
huge development resource pool. We feel that it is important for us to work with teams at SAP Labs China, supply them with information about innovations
coming from Silicon Valley, and support SAP China’s strategy. 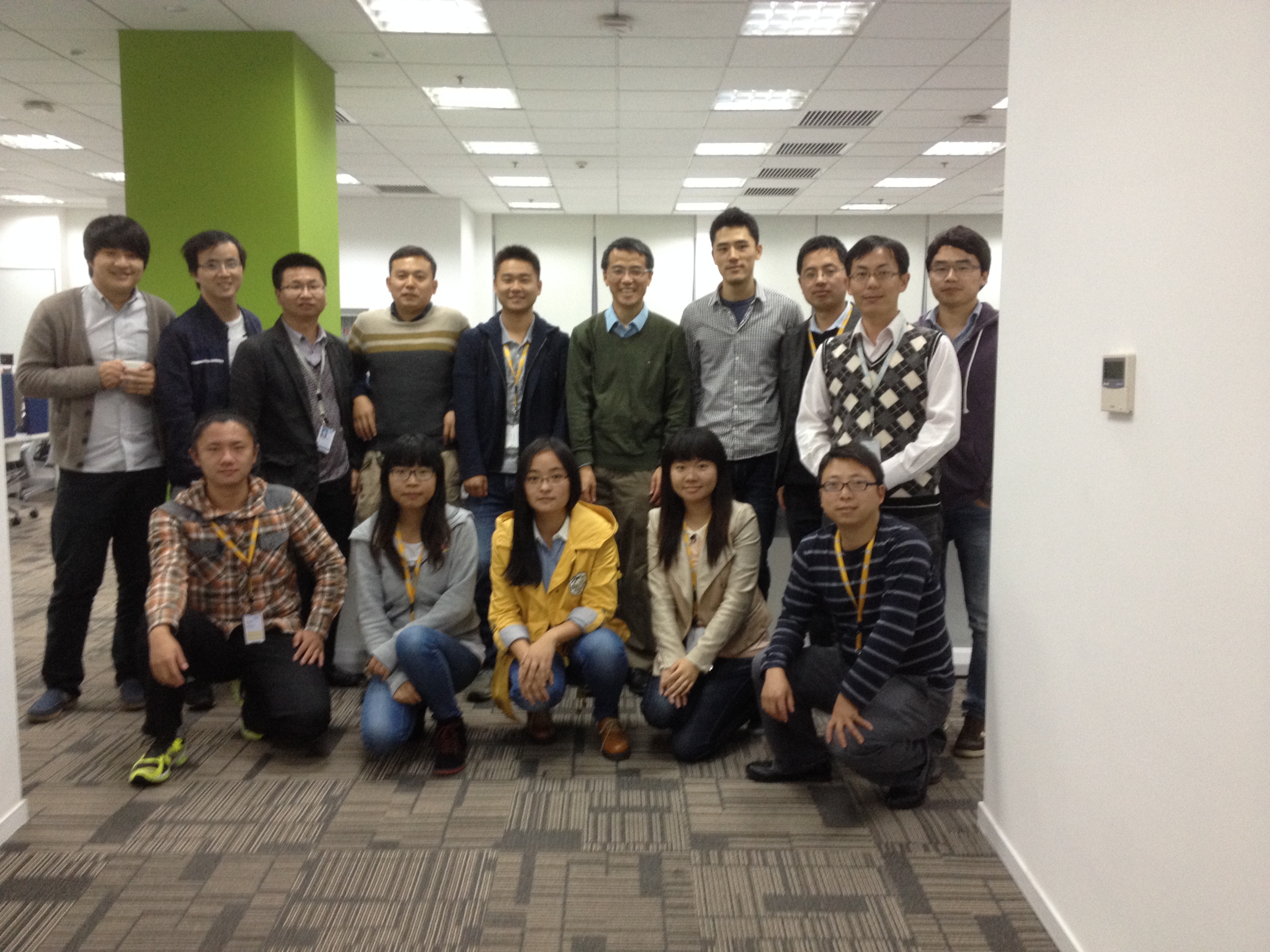