The usual disclaimer applies that things in the future are subject to change. 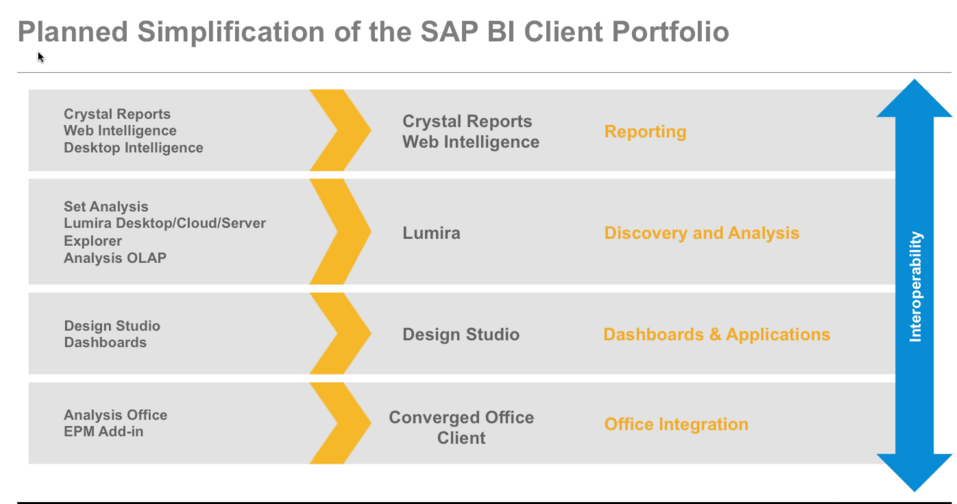 Figure 1 should be well-known now, from when SAP first presented this at ASUG Annual Conference last June. 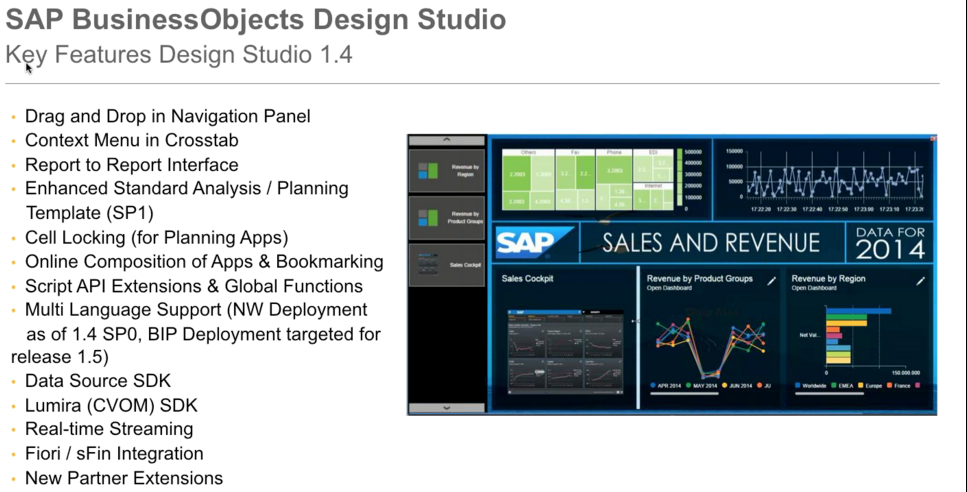 Figure 2 covers the key features in Design Studio 1.4, some of which are not yet out (enhanced template is coming in SP1) and multi-language support is coming to BIP in release 1.5.

Planned for 1.5 is an offline capability shown in the middle of Figure 3.  The first version is Xcelsius like

SAP is working on solving the Local calculation problem; this is one of XCelsius’s greatest features; asks for patience (see Future on the right of Figure 3)

Geomaps – often question why this is not shipped.  They are making good progress and in Q2 they plan to  include a limited free subscription to Esri; more resolution

The geomaps are Esri based – support for geo-JSON

SAP is looking at handling prototypes for commentary 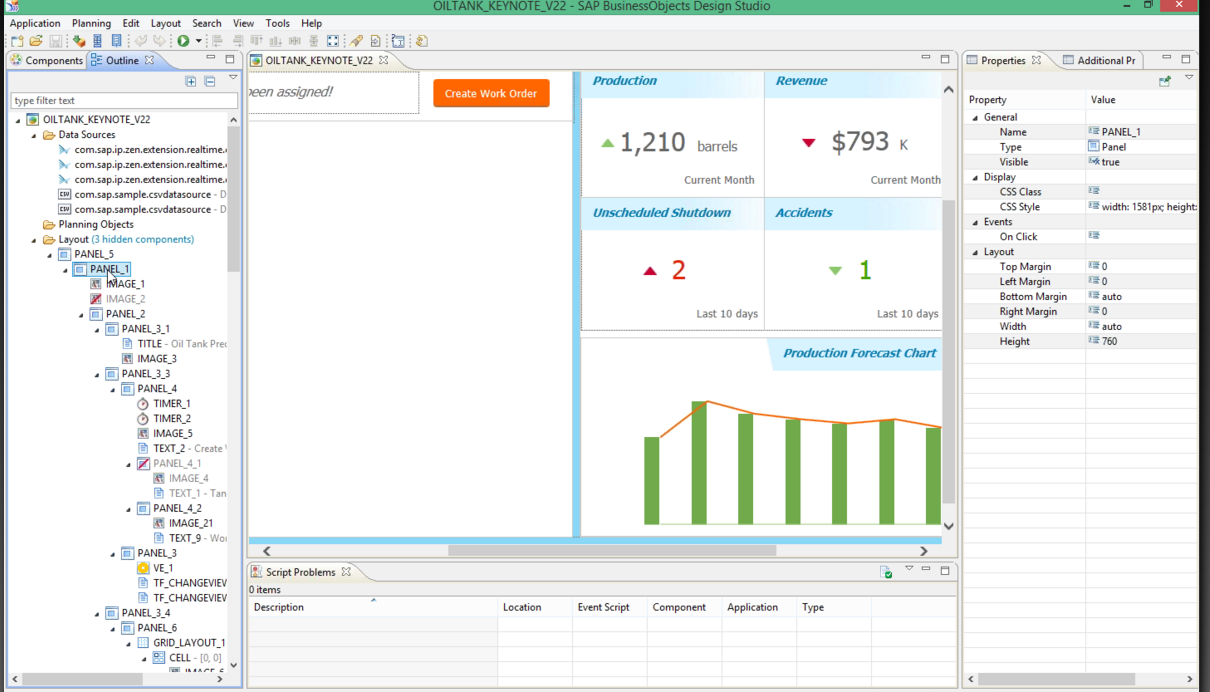 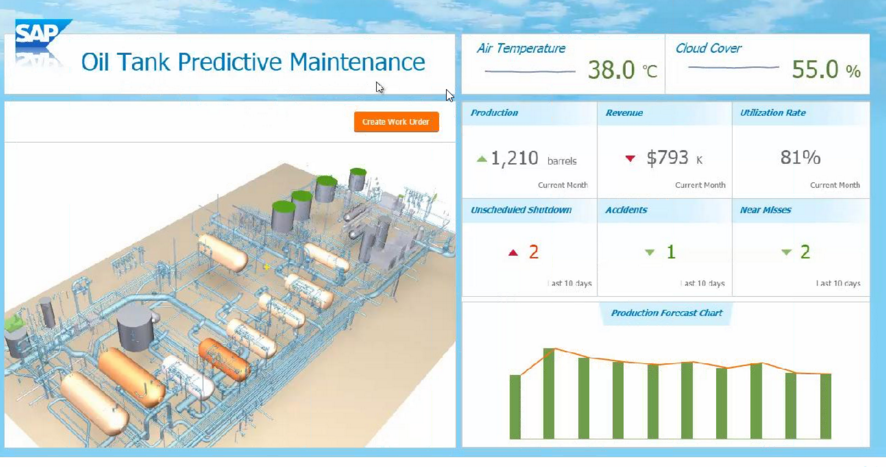 Figure 5 shows a Design Studio demo with a 3D plug-in and a 3D model on the left, showing real-time coloring of tanks 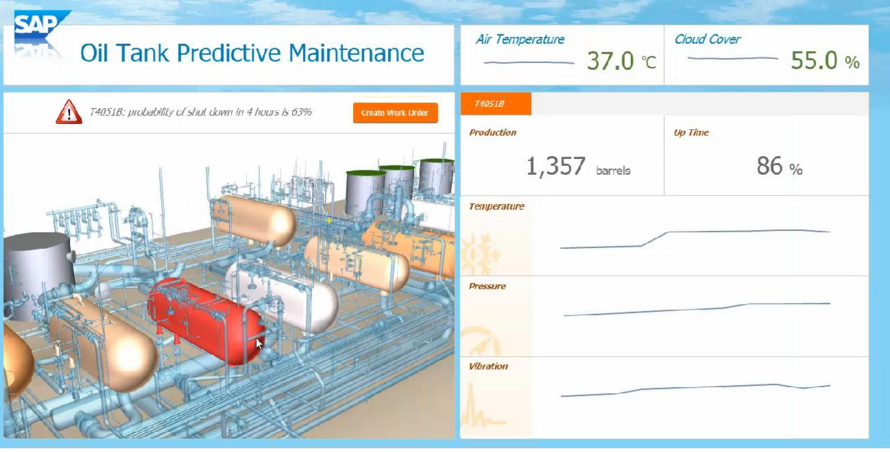 Figure 6 shows a Design Studio demo with real-time alerts; the speaker said this is the “Art of the possible”

Because the webcast was running over time, I missed: APOS Dashboard Migrator and APOS Dashboard Auditor, “two APOS products to “help with the move to Design Studio” says APOS.

Also if you are an ASUG member I recommend registering for these upcoming ASUG Webcasts:

Regarding the offline capability planned for DS 1.5, are you able to provide any more information about what is meant by "the first version will be Xcelsius like"?

Hi Mustafa - thank you for reading and commenting.

I don't have any experience with XCelsius - the SAP speaker said it would like Xcelsius - which I interpret to mean it would work like this: Offline Mobile Dashboards - purely guess work on my part.

Thanks Tammy.  The link was helpful.  I'll be interested to see how the Design Studio mobile functionality is implemented when it comes out.

On DS 1.5 , there is the Parallel Query Handling. What is this? Does it means that if have more than one data sources, they are executed in parallel?

Exactly.Right now Design Studio executing queries in serial. And this is major misstep.

I hope that this feature will be developed also for WEBI in the future.

This is great news! Thank you very much for post.

Are there any further infos on this 3D-plug-in for Design Studio?

Any update on this from SAPPHIRENOW/ASUG

Yesterday on an ASUG webcast SAP said end of May or early June, subject to change