Augmented reality (AR) was originally conceived in the 1960s when mixed reality head-mounted displays projected images onto people’s eyes and simulated an environment, or enriched a real one, with digital information. 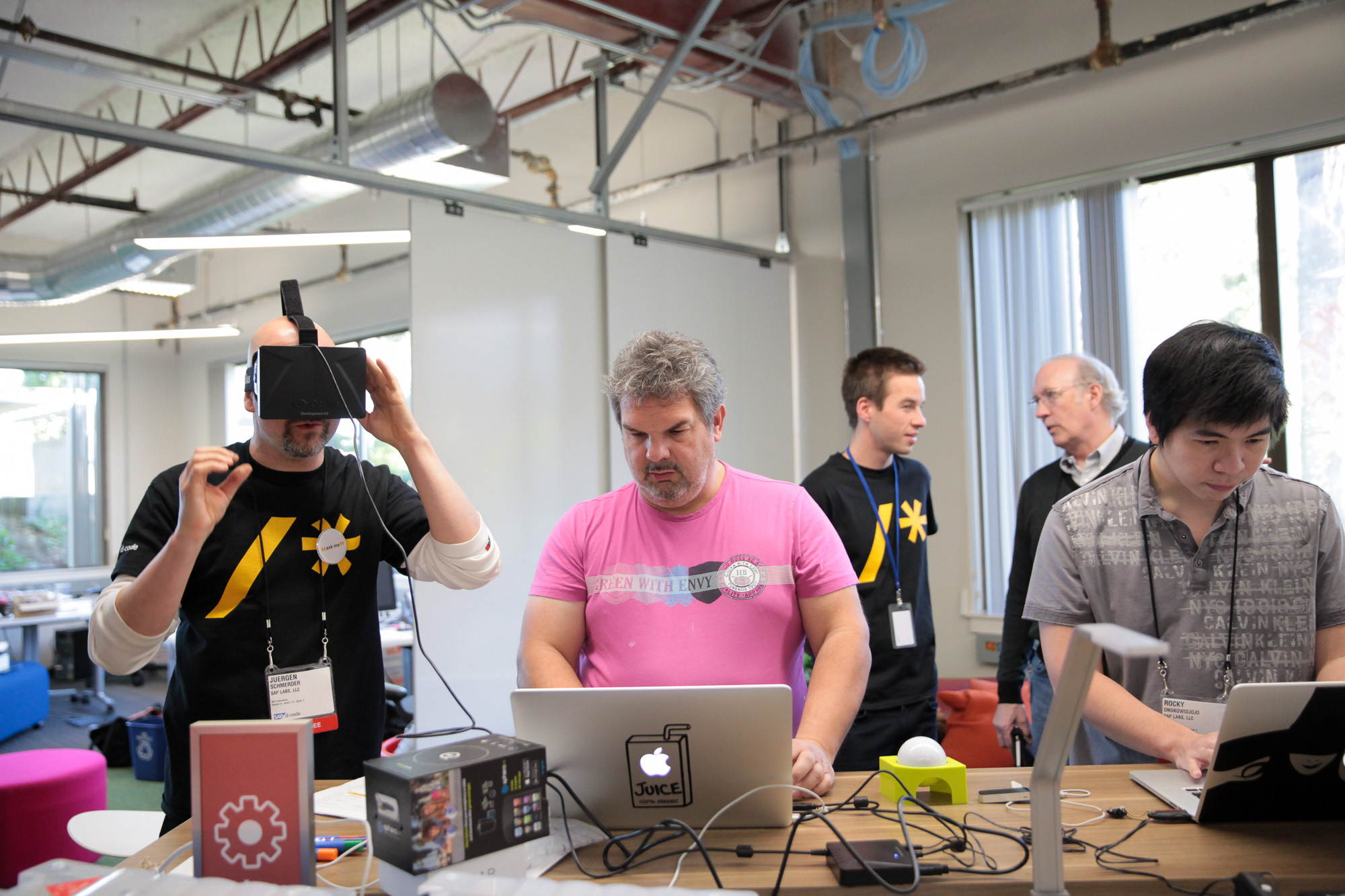 Since then the technology has evolved, of course, but the concept is pretty much the same. Today’s AR systems combine real and virtual objects interactively and in real time as the objects are registered or aligned in a single environment.

AR is actually a mixed reality with the real and virtual elements combined on a virtuality continuum between the real world and one which is completely simulated or modeled through the use of a computer. On the continuum, one can also find augmented reality (such as a Google Glass computer that blends real and virtual environments) and augmented virtuality (think of a TV newscaster in front of a computer-generated scene).

From fighter planes to furniture catalogs…

Generally speaking, the value derived from AR technology in today’s world is through an enhanced user experience as static, physical media is replaced with dynamic, virtual ones.

And although it’s a technology that didn’t catch on as quickly as expected, it’s a technology that is a bit more commonly used than people might expect. For instance, football fans in the United States who watch games on television can see brightly colored “first-down” lines overlaid on the playing field thanks to AR technology. AR is also used in instruction manuals that are enhanced with multimedia elements for more complex goods, such as cars and machines, helping everyday people with technical processes through a step-by-step approach.

Smartphones, tablets, wearables, and Internet of Things (IoT) apps are enabling this technology and bringing it closer to everyday users. The IKEA yearly catalog is a good example of this. The company is using AR to help customers understand whether a desired piece of furniture will fit into a designated room. Customers can put the catalog on the floor, point their smartphone with an AR app to a piece of furniture, and see what it would look in the room.

Emerging as a disruptive technology

The potential of AR, especially in combination with other technologies like IoT, can go far beyond user manuals and lines on a football field. In fact, companies around the world are now using AR solutions to gain a competitive edge where none existed before as they generate significant business value in innovative ways.

To learn more about augmented reality and how it’s already being used to gain a competitive advantage, read this in-depth overview in “Augmented Reality in Action” from 360° – the Business Transformation Journal. This informative case study shows how a small helicopter manufacturer is using this technology to offer what no other has in this industry as it challenges its multi-billion dollar competitors.