Baby formula has an image problem. And it’s been hotly debated around the world for decades.

Sales of baby formula in the U.S. have fallen alongside the nation’s birthrate — and an upsurge in breastfeeding, according to Reuters. And the World Health Organization recommends breastfeeding until at least age 2.

So what’s an infant formula company to do?

It begins as a clever parody of motherhood stereotypes (yoga moms, working moms, even dads à la The Dudes in What to Expect When You’re Expecting), which embody real and often embattled sects of parenthood. A mom settles herself onto a warm, cozy park bench.

But the soundtrack quickly lets you know that nonthreatening trouble is afoot, as acolytes of incompatible child-rearing styles collide. Trash talk flies across a playground, escalating to a rumble on a scale of absurdity not seen since West Side Story.

On-screen tension and off-screen music reach a crescendo just before a neglected baby and her carriage begin rolling downhill. It’s a relatively benign homage to the Odessa Steps in the Soviet propaganda film Battleship Potemkin, and everyone is happy at the end of this one.

After the Curtain Falls

This is Similac’s savvy way of mitigating the backlash against formula. The company isn’t trying to win new customers as much as get people to stop demonizing its industry.

Moms who don’t use formula — at least the ones I’ve talked to — haven’t changed their minds about how to feed their infants, but the video did leave them feeling better about Similac’s brand. What’s more, they hadn’t realized that they’d change their minds until I asked them about it!

“This call for ‘no judgment’ is really about asking moms to lay off each other,” The Daddy Doctrines noted last week. “Dads, well, this isn’t about you.”

Too right: It’s about getting women to stop besmirching infant formula, especially Similac. And it doesn’t stop with the video.

“Why is it that the moment you become a mom, everyone has an opinion?” Similac’s Facebook page asked last week.

This question ironically fosters an us-versus-them mentality meant to draw mothers of all strips together against, presumably, everyone who isn’t a mother — and who didn’t have an opinion before you gave birth.

“When it comes down to it, we’re all on the same side,” the video’s YouTube description states. “Help us put an end to the judgment by sharing this video with every parent you know.”

Yep, Similac is explicitly asking you to help make this video go viral. There’s even a hashtag, a judgment-free battle flag under which everyone can rally: #SisterhoodUnite

Welcome to the New Marketing

“[Customers] are more easily able to switch providers if their needs and expectations aren’t met,” Sian Smith noted on SAP Business Trends. “They are also more likely to communicate any dissatisfaction, which can quickly become a viral nightmare.”

The beauty of this video is that it insulates Similac from such scandal. The next time calamity befalls the infant formula industry, those who enjoyed this video will be less likely to lump Similac in with the bad actors.

“Create fewer, better materials,” Timo Elliott recommended to marketers this month via SAP Business Trends. “One piece of superior content will have far more reach in the new social era than a dozen pieces of me-too marketing mush.”

Similac has done one better, marketing far beyond the horizon of its customer base — and demonstrating that Similac truly understands the new marketing landscape. This commercial — and it is a commercial — isn’t trying to coerce you into buying any if Similac’s products.

Best case scenario: You convert to buying the company’s baby formula. But at the very least, Similac hopes you walk away from this video with a better feeling about the company.

Similac’s plan seems to be working on this video’s viewers — even if they aren’t aware of it.

Why Marketing Has a Branding Problem

Great Marketing: What’s Maths Got To Do With It? 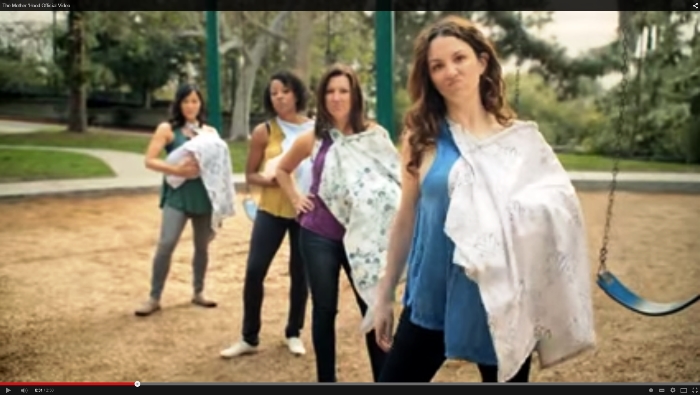 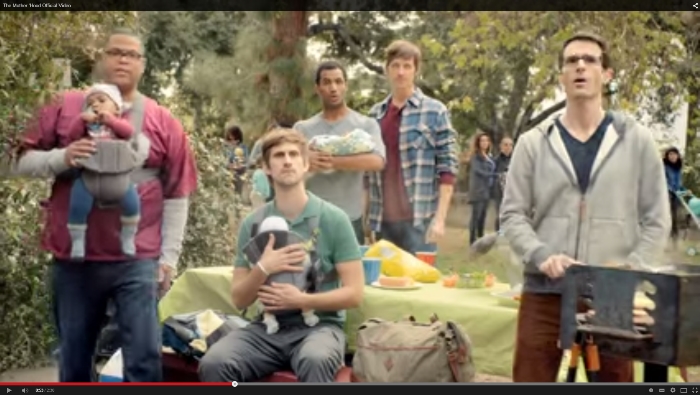 For those not familiar with the 1974 "Nestle Kills Babies" report/scandal, here's 2013 story on it: Nestlé baby milk scandal has grown up but not gone away | Guardian Sustainable Business | The Guardian