Hey SCN, I’m a little late to the game but what better way to pester you then with the Blog It Forward Initiative!

I’ve been BIF’d by my mentor Tammy Powlas (you can find her BIF here).

If you’d like to know a little about me I have a long-winded rant and self gratifying introductory blog post. Otherwise let’s jump right in!

Fun fact about my country:

This is actually pretty interesting because I am currently an expatriate of 3 countries and counting. Although I grew up in Israel (fact: Per capita Israel has the most college degrees, museums, and start up companies) I immigrated to the United States, specifically New Jersey (fact: New Jersey has the highest population density, an average 1,030 people per sq. mi., which is 13 times the national average.) but attended post secondary school in Canada (fact: Canada’s capital (Ottawa) is equidistant from Toronto and Quebec City on the border of Ontario and Quebec – bridging the English and French populations). You might say I’m unpatriotic, but the truth is I just love absorbing new cultures, lifestyles, and weird traditions (did you know Canadian’s put cheese curds and gravy on their french fries – it’s called poutine; WHAT?!)

Cool picture of my hometown:

Since I am a transient person it’s pretty hard to specify where exactly my hometown is. I was born in the Negev Desert in Southern Israel into an agricultural community based on socialist values called a Kibbutz. My hometown was really more of a home village with a modest population of around 300. Kibbutz Revivim supplied some of my best childhood memories and gave me an early start at appreciating nature, communal living and working, as well as the lofty goals of socialism (it’s not all bad I promise). 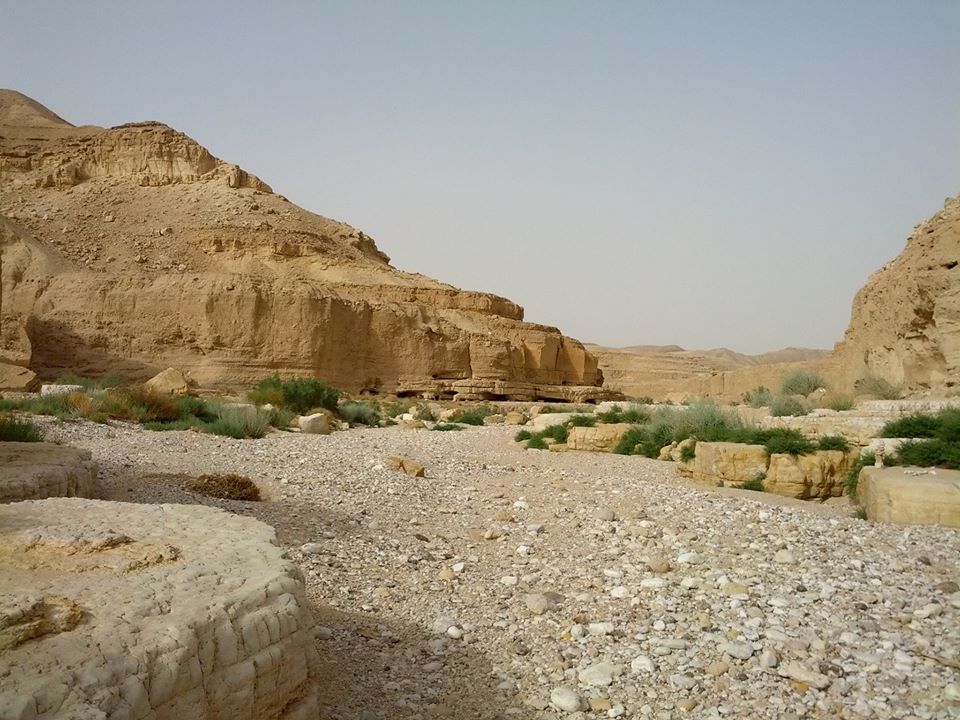 A little taste of the Negev Desert, this is a picture of a Wadi I took on a hike in 2013.

On the other hand, when my family relocated to New Jersey, where my sheltered life completed flipped from intimate, quiet, and simplistic to an urban environment, filled with diversity, and opportunities. Teaneck has been my stomping grounds for nearly 15 years and I relish in the friendships, knowledge, and life skills I gained there. Plus its called “Tree City, USA” because there are so many trees you can barely see the sky! 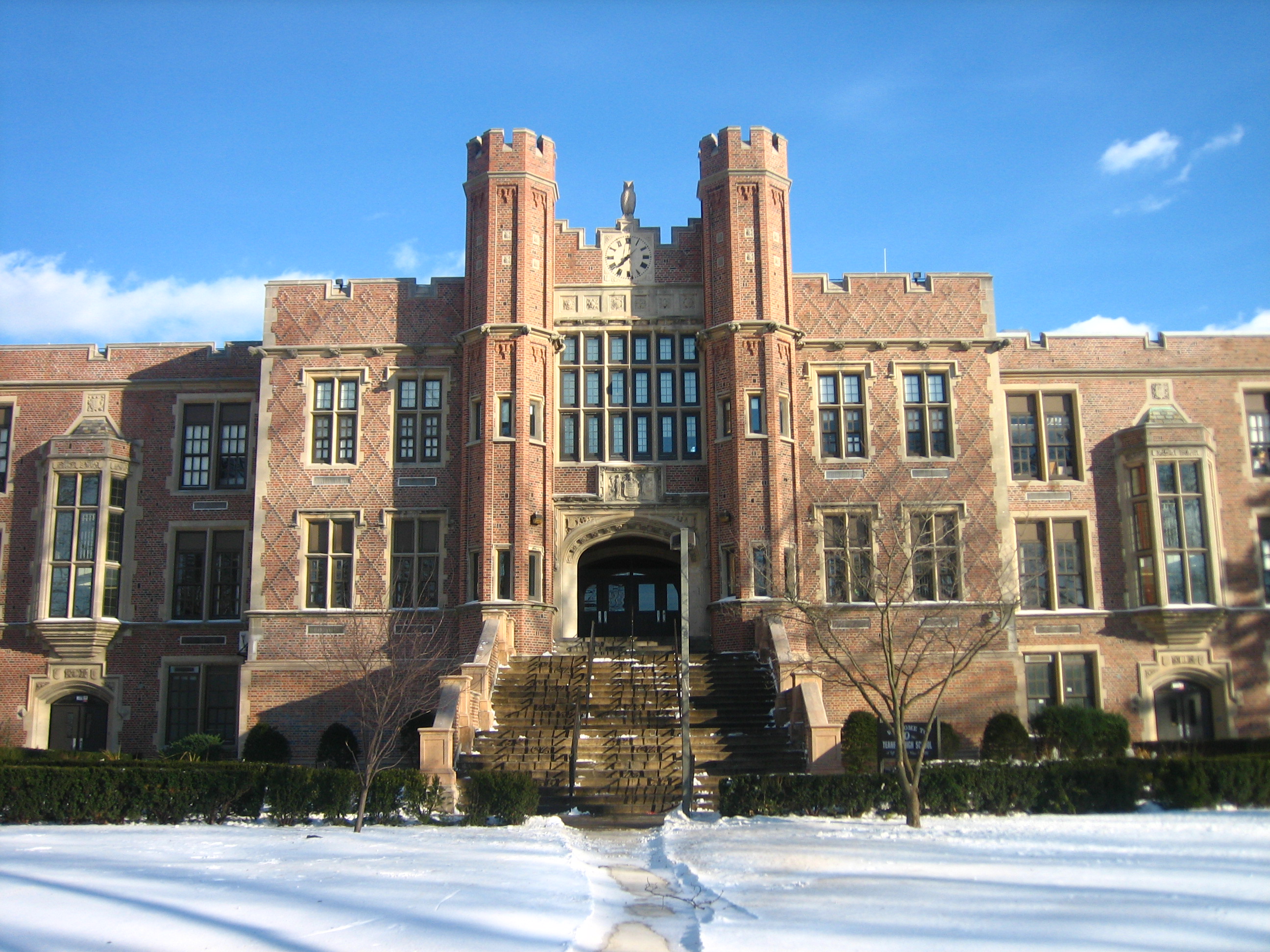 Rare glimpse of said sky. This is Teaneck High School, often called the “Castle on the Hill”. Anyone else nostalgic for high school?

If I wasn’t in my current position where would I be?:

No second guessing this one, I’d be in the deep wilderness somewhere doing a long distance hike! The solitude of trekking in nature is incomparable to anything I have ever tried in both stress relief and self reflection. I highly recommend any kind of time spent in forest, desert, alpine zone, or tundra. 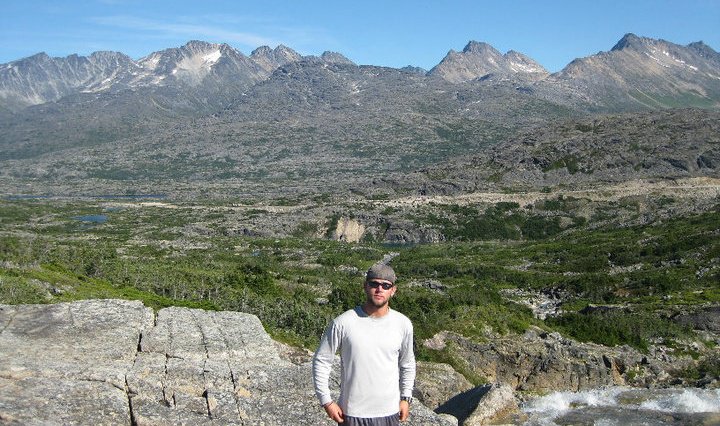 This is a picture of International Falls on the Alaskan-Canadian border. If you look closely at the center-bottom you may or may not be able to make out a human. Who you might ask? None other than your humble narrator.

What was your dream job as a kid?:

Believe it or not from the ripe age of 7 I seriously aspired to be an Astronomer. I was obsessed with constellations, light years, galaxies, dark matter, and of course astronauts. My parents helped fuel my obsession by signing me up for classes at the Natural History Museum of New York (in the incredible Hayden Planetarium).

What was your coolest summer job?:

I had the privilege to work as a dog handler and musher for Alaska Icefield Expeditions for two summers in-between my university studies. Working with over 300 adorable Alaskan Huskies (who were professional sled-dogs), living on an active glacier, and taking a helicopter work, were just some of the perks of living off the grid. 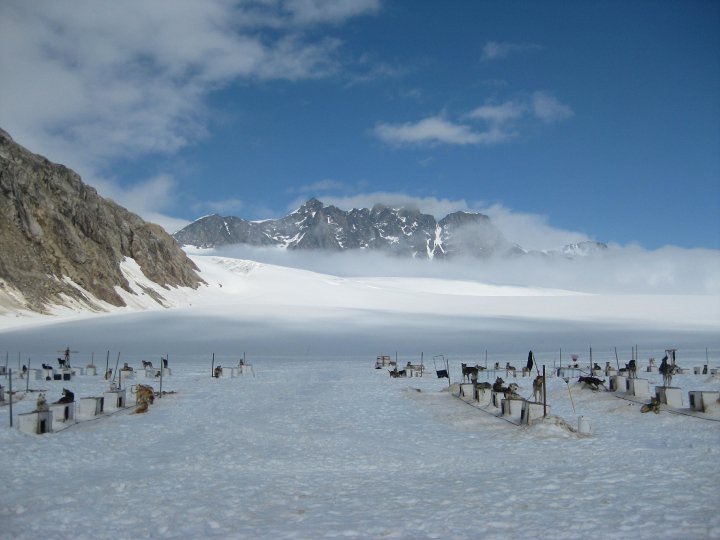 The Denver Glacier was my home for well over six months. Although living on an icecube may sound a bit uneventful the crevasses, moulins, avalanches and surrounding geology definitely kept me busy! 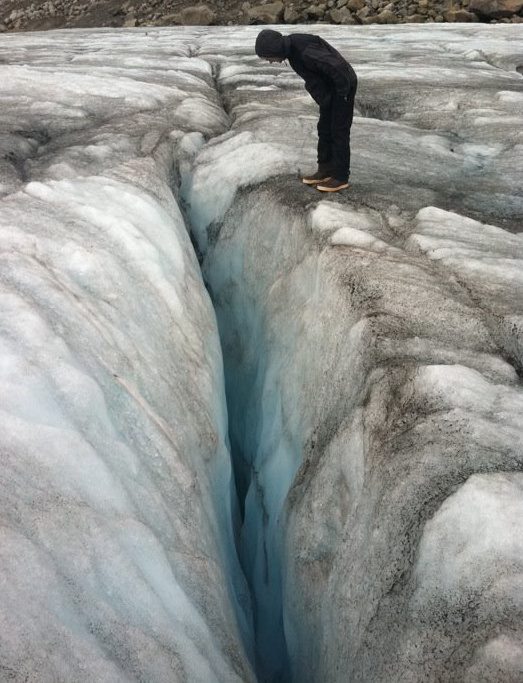 I nominate some of my fellow new student SAP mentors:

Daniel Kleiman since you worked on Kibbutz Revivim, it’s only fair that I nominate you to Blog It Forward!

What is the best food fromthe country you live in?

What is your favorite outdoor activity or sport?

How did you get started on SCN?

Looking forward to learning about you!