What are the significant challenges facing today’s oil and gas industry? At this year’s Best Practices for Oil and Gas conference in Houston, CITGO Petroleum’s Joe Carroll had a ready response. 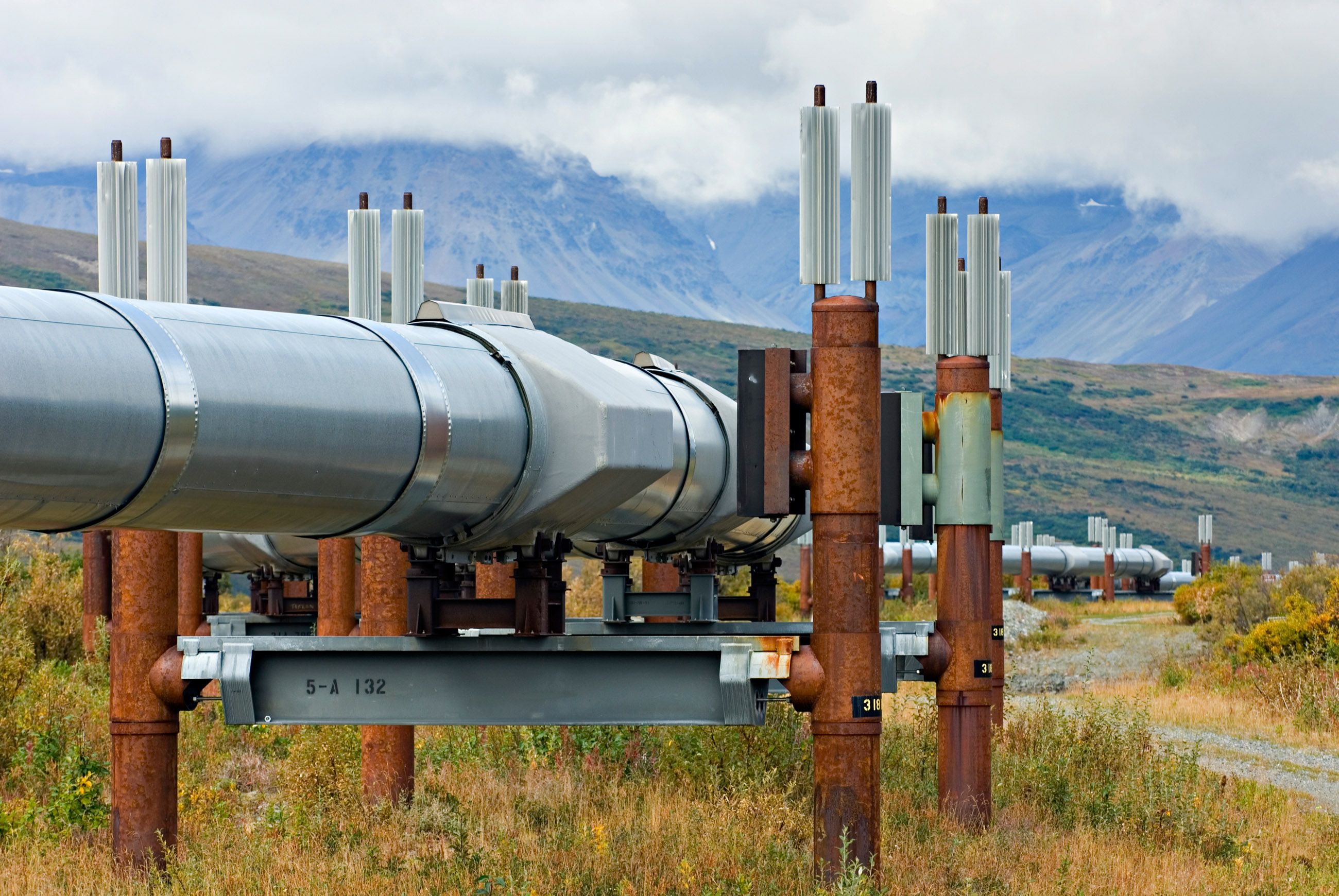 “One of the issues we hear a lot about is the impact our domestic crude production is having on the transportation infrastructure,” said Carroll – who is manager of information technology applications at CITGO.

Carroll was right on point. The increase in oil and gas production due to the shale revolution in the United States has revealed inadequacies in the existing pipeline infrastructure and is putting significant pressure on other transportation systems such as the nation’s railways.

“How do we as an industry get our products from point A to point B, and do so as safely as possible without any kind of environmental impact?” asked Carroll.

The answer to that question will be important to consumers and oil and gas companies alike. CITGO, for example, has 48 petroleum product terminals located across the U. S. It is one of the largest suppliers of petrochemicals in the nation and has the capacity to refine more than 749,000 barrels of crude oil per day.

It found that roughly 2/3 of domestic energy supplies in the U. S. are transported through 2.5 million miles of pipeline. But most of this system of crude oil pipeline was constructed between the 1950s and 1970s. This infrastructure was designed primarily to move crude oil from the South to the North, and it was sized to accommodate the needs of the refining sector and demand centers of the time.

Today’s emerging crude oil production centers are in places like Texas and North Dakota. The study cites a 2013 industry publication that reports oil production in North Dakota alone exceeded pipeline capacity by about 300,000 barrels of oil per day.

This limited pipeline capacity has resulted in the increased use of other transportation options such as truck, barge, and – most especially – rail. The GAO reports that the number of crude oil carloads moved by rail rose by 2,400% from 2008 to 2012. And shipping by rail has raised its own safety concerns.

The Role of IT

Addressing today’s transportation needs – let alone tomorrow’s – will require sound decision making on the part of oil and gas executives. Their decisions must be based on a careful analysis of the best data available.

That sounds simple enough. But refining raw data into high-octane business insight requires the right kind infrastructure too. And here’s where another technology comes into play – namely, IT.

“We’re working really hard at CITGO to maximize the value of our business intelligence tools,” said Carroll. “Our vision has been to build a good solid core of data and empower our business users.”

At CITGO this means using business intelligence across the enterprise, from the supply organization to the lubricants group. The idea is to help the business experts themselves perform the data analysis they need to make good, sound business decisions.

As Carroll sees it, “I think the challenge for IT organizations is really partnering with the various parts of the business, understanding their problems, and helping to come up with the right solutions – whether that’s energy management at a specific operating unit or finding better ways to move products.”

Transportation is likely to be a growing challenge for the oil and gas industry.

According to a recent Forbes article, “the shale revolution is not just a temporary blip.” Shale gas production has grown 51% per year since 2007, making the U. S. the world’s largest natural gas producer. Oil production from shale deposits is growing even faster. The U.S. was averaging 8.7 million barrels per day of total crude oil production in September 2014. The U.S. Energy Information Administration (EIA) projects it will top 9.5 million barrels per day in 2015.

That’s a lot of product to move. And we all want it moved as safely as possible.

Technology Brings Big Changes for Today’s Cowboys of the Road