Within SAP I am running a rather exotic setup: Linux on the Desktop (Laptop). Recently I wanted to use the SAP HANA Web IDE on my system. However I ran into the issue that the cursor was always some way beyond the last character on a given line. I actually never knew whether I where the result of my typing would be placed.

It happened on my hand-crafted Arch Linux system and also on my new Debian Jessie installation for both, Firefox and Chrome. 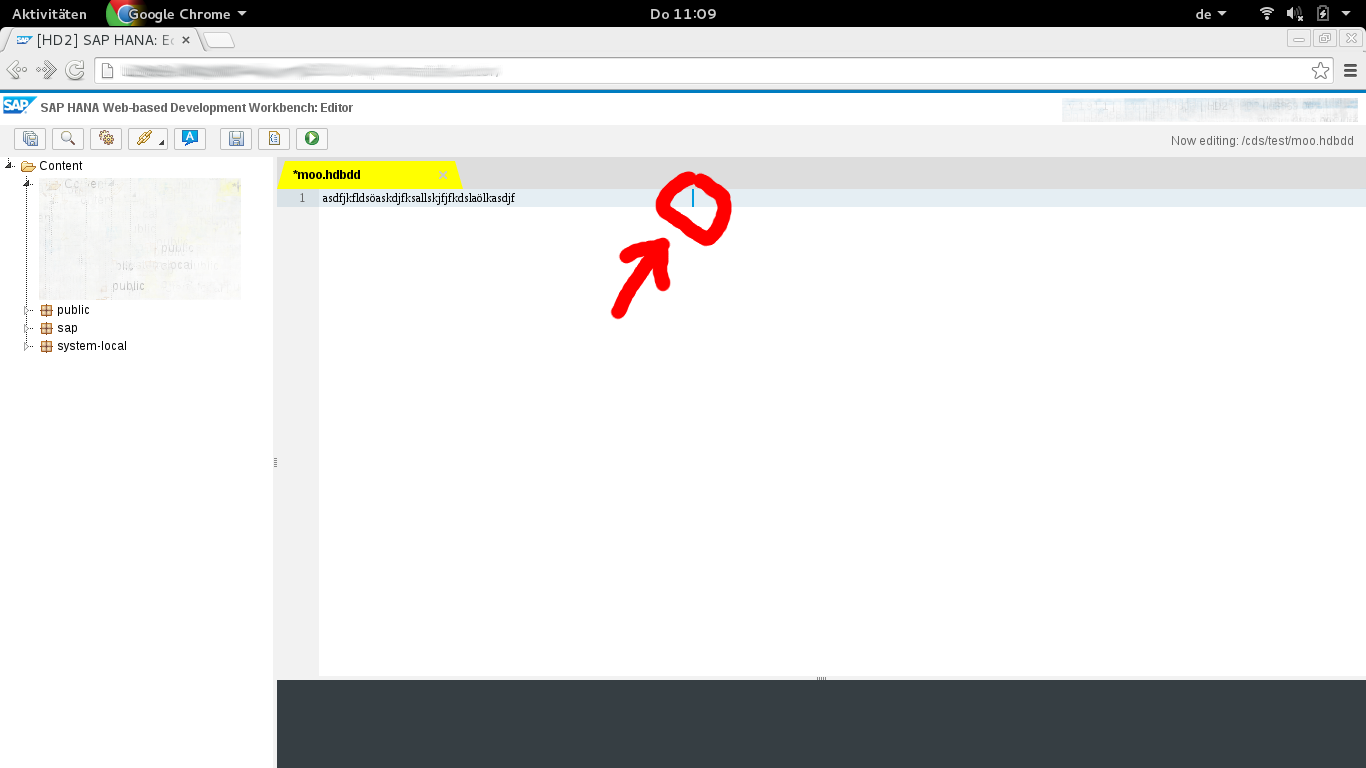 I also had a quick chat with the developers of the editor component and they did not know about any issues similar to mine. Since the editor is based on the open source ACE editor component I quickly started some google-research and came to this StackOverflow post: http://stackoverflow.com/questions/15183031/ace-editor-cursor-behaves-incorrectly

So it is about using a monospaced font or not. Inspecting the CSS of the Web IDE I found out that the editor was expecting some font called Calibri which was not installed on my system. The browser fell back to the configured default font which is not monospaced. In Firefox I could set the default font to “monospace” which fixed the issue for me. Alternatively one could just install the required fonts.