First of all I wish you all a Happy New Year!

A lot has been said and done around the topic ABAP Development for SAP HANA in 2014 (openSAP Course, CodeJam events, SAP TechEd && d-code, …). The session DEV201 (Overview of ABAP 7.4 Development for SAP HANA) exactly covered that topic at SAP TechEd && d-code 2014 in Las Vegas and Berlin. I would like to use this blog series to compile the session and also to refer to some interesting SCN blogs and documents available on the topic.

Introduction to the ABAP Development for SAP HANA

When we talk about ABAP developments for SAP HANA, then we’re talking about SAP NetWeaver 7.4 (and beyond) which is the follow-up compatible release of SAP NetWeaver 7.03/7.31 and runs on SAP HANA and on all classical databases. It is generally available since May 2013 and Service Release 2 was released to customers in September 2014 with Support Package 8. In the meantime, AS ABAP 7.4 Support Package 9 has also been released.

Just to name a few features contained in AS ABAP 7.4:

The 3 essential ingredients in the context of  ABAP developments for SAP HANA are (of course) the SAP HANA platform, the “Code-to-Data” programming paradigm in ABAP and the Eclipse development platform.

SAP HANA is first of all a fully-fledged relational database management system, but as you already know it is more than just another database. Its special architecture (in-memory computing, columnar and row-based store, multi-core CPUs, …) allows the convergence of OLTP and OLAP by processing huge volume of transactional and analytical data at an extreme speed on the same store (one source of truth). SAP HANA also provides specialized engines and application libraries such as predictive analysis and text mining and search.

In a succinct manner: SAP HANA takes advantage of the latest technology developments and changed the way of developing and executing applications. For example in most of the cases, materialized aggregates and indices are no longer needed. This results in less data redundancy, less data models complexity and the related coding become simpler.Read the blog SAP HANA explained – Again by Graham Robinson.

The “Code-to-Data” paradigm – powered by SAP HANA – impacts the well-known performance guidelines for efficient Open SQL Programming, aka “5 Golden Rules”, which have been out there for a while now. These rules are still valid, but there is a shift in their priorities. Read the blog Performance Guidelines for ABAP Development on the SAP HANA Database by Eric Westenberger.

Eclipse as the Integrated Development Environment

How can your custom ABAP code benefits from SAP HANA?

In the context of the ABAP development for SAP HANA, there are mainly 3 categories of deliveries provided (together) with SAP NetWeaver 7.4.

So that was it for the introduction. Looking for the next post of the series? Here you go: DEV201@TechEd 2014 Part 2: Detect your custom ABAP code to be adapted 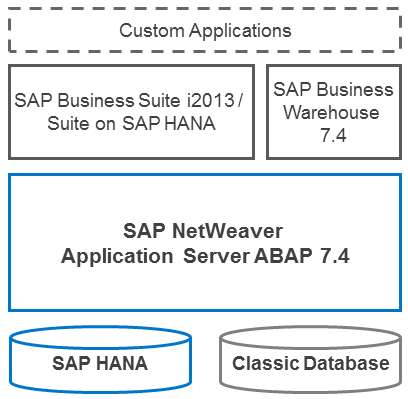 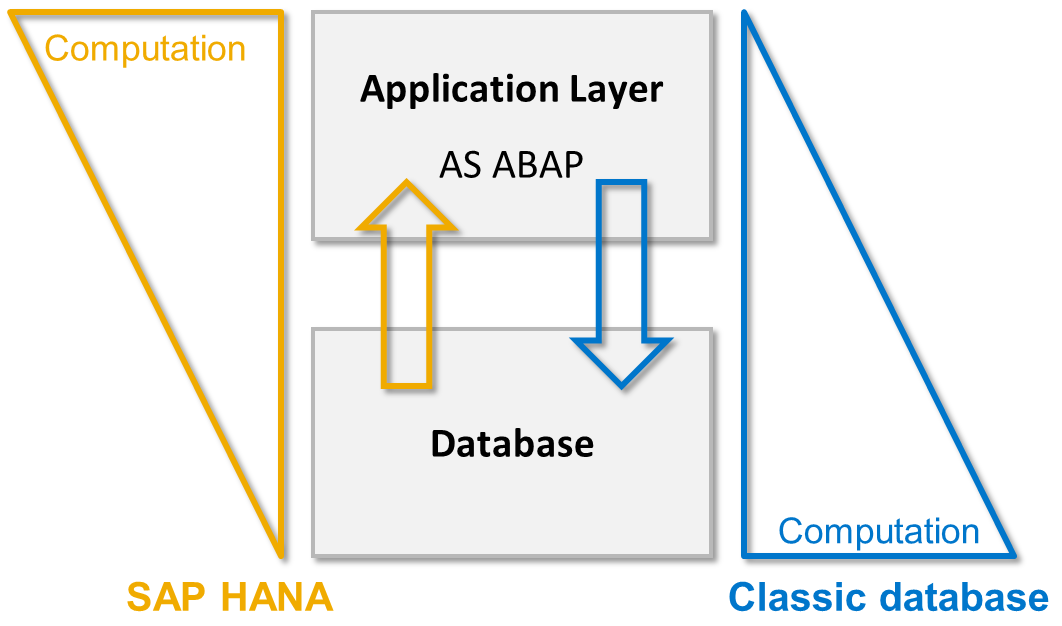 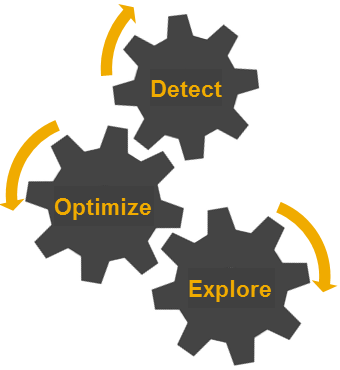 Amazing stuff. Thank you and I cant wait for part 2 and 3

Thank you for the feedback. !

I hope you enjoyed the two other posts 🙂 (see link above)

I did. Also helped with my ABAP on Hana certification exam preparations