As I said at TechEd in October and in an ASUG Webinar in November on Design Studio SDK:

I still believe it to be true, for reasons already stated in those 2 sessions, but again here for SCN.

Even though they are HARD for technical, practical, and licensing reasons, I wanted to see what I could make that poor man’s generic map component that:

Can I play with what you have today?

Sure!  I’ve updated the Preview Build of SCN Design Studio SDK Development Community distribution.  Give it a try! 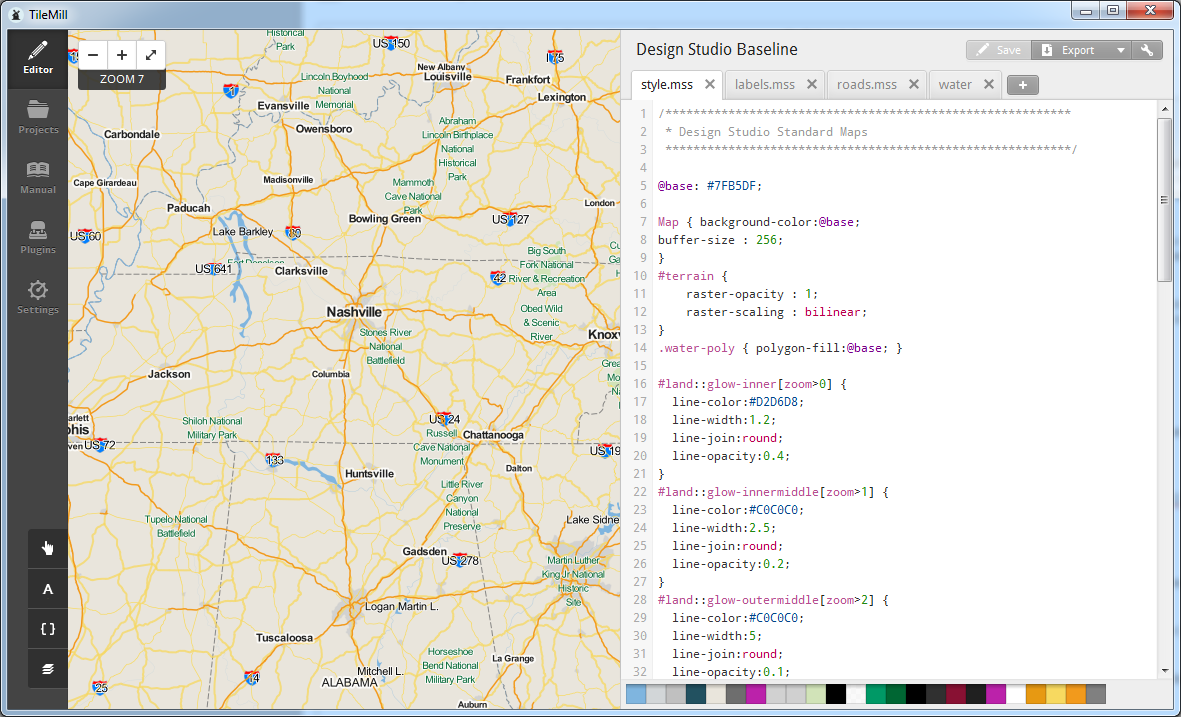 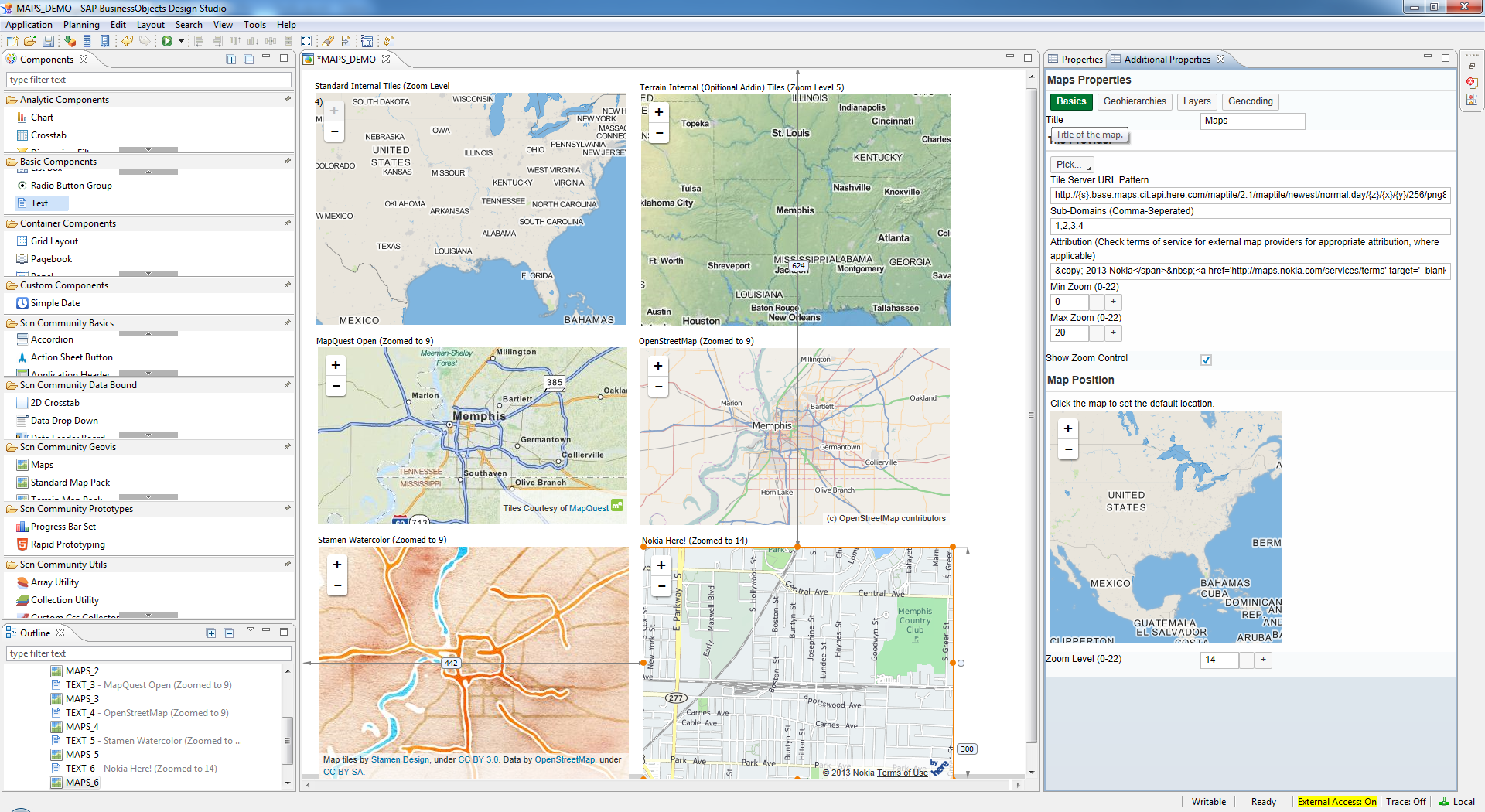 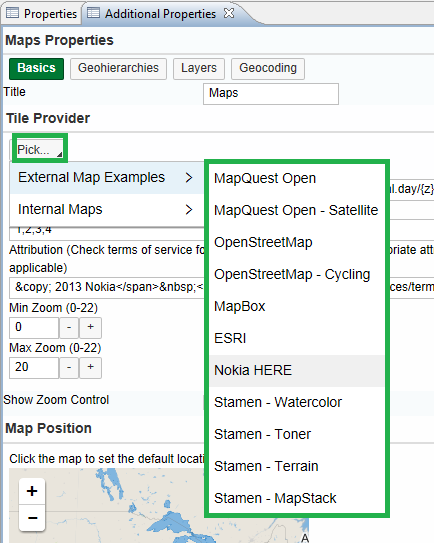 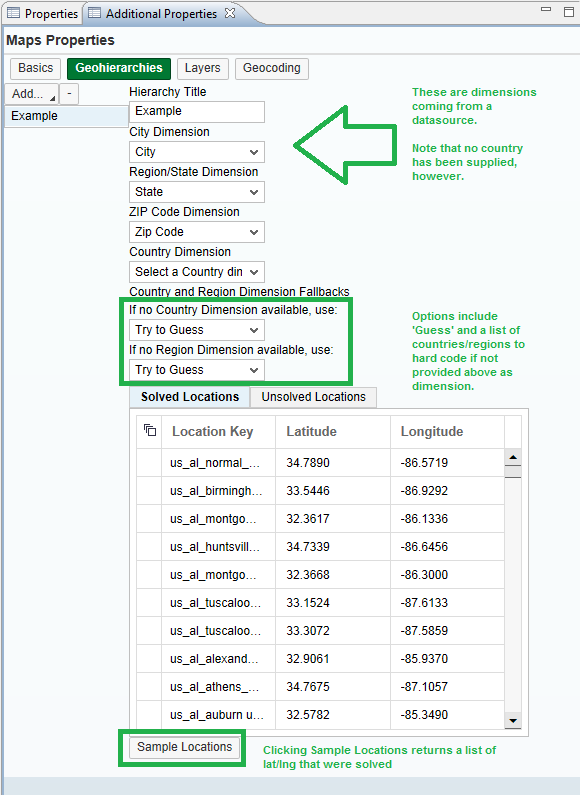 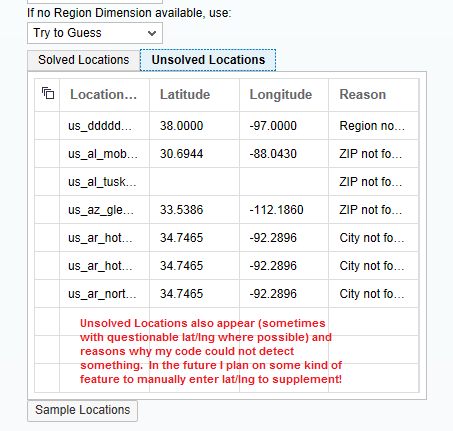 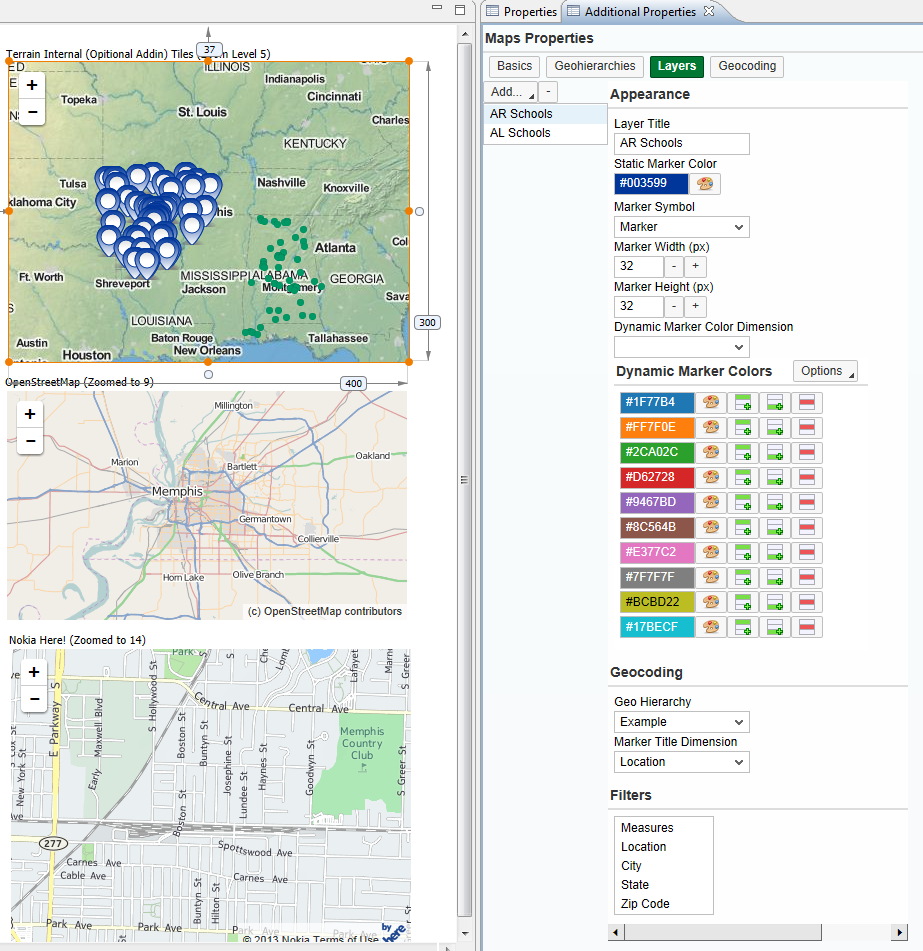 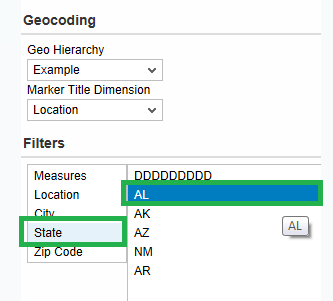 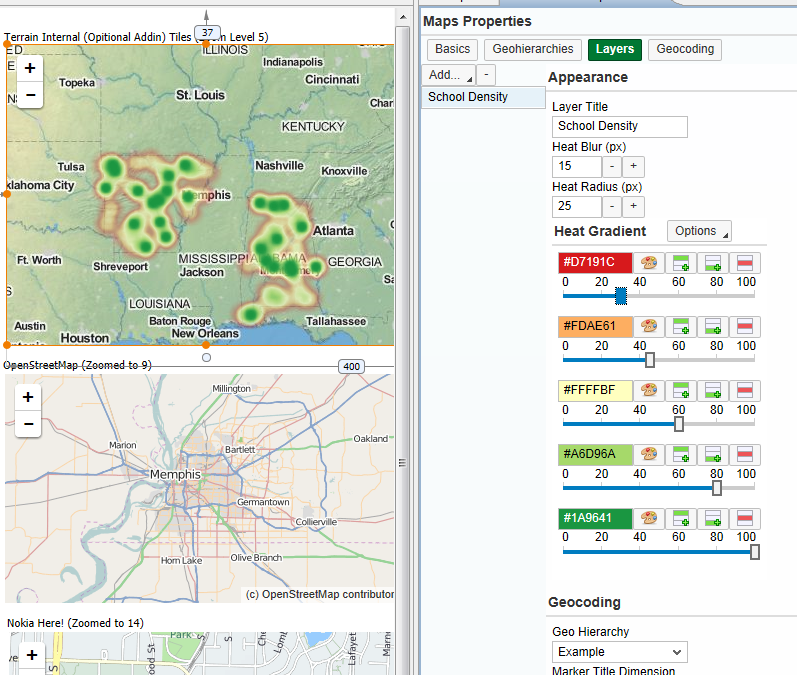 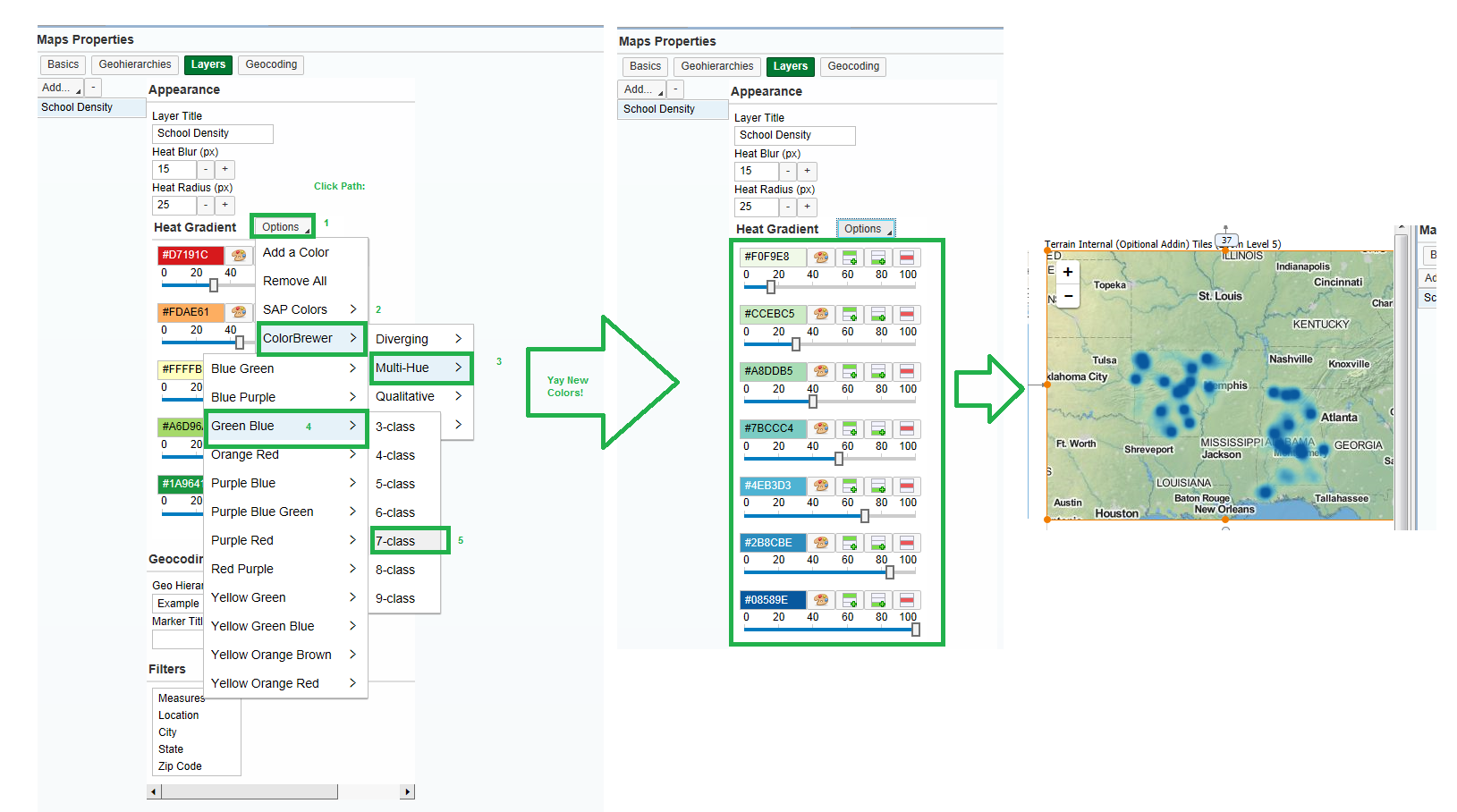 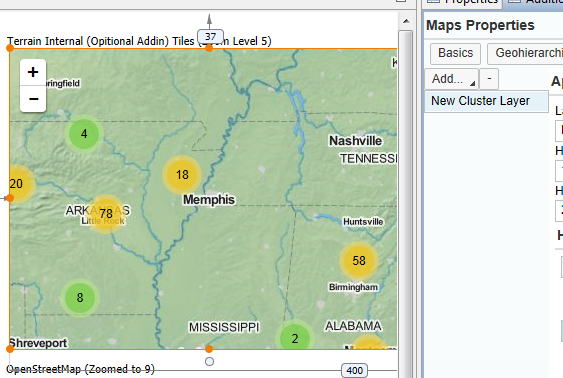 following your opening, Mike:  like what I said during TechEd, thanks.  You the man!

Thanks a lot Mike, very good job and so nice of you to share.

Is there anyway that we could achieve"on select" property with this map component? Like when you click Mexico, then filter a ds with Mexico etc?

It's on the top of my list to implement in the next week or 2.  Today I haven't had the time to do this yet.

Is there any improvement about this?

No, I've not had much free time in the last few weeks (pipes burst at home, real life issues).  The on select is on the top of my list though as soon as things settle down.

That is really great stuff Michael. Hope to see polygon and Chloropleths that will make your extension all in one.

Just a question, I couldnt find a menu where I can directly use my lat/lon data, am I missing something or you only made it to work with geocoding? Btw, the idea of geographic hierarchy and geocoding integration is great work but having ability to use existing lat/lon would be easier.

This is really awesome and I've been trying to get this working. I have a question to ask though. When I load a data source (some countries, cities and sales from an excel spreadsheet onto a custom data source in DS) and I proceed to add a geo hierarchy, I have an extra drop down 'Geocoder Service' with Local Lookup, ESRI and Mapbox. I noticed you don't have that in your screen shots? When I select my dimensions and click Sample data, I get this:

"Local geocoding files moved to Standard Map Pack due to size and count of files. It does not look like you have this installed on your DS client."

Any clues as to what I'm missing here? 🙂