Fascinating People I Met in 2014

There are many ways to reflect on our experiences.

A year ago I tried something for the first time: blogging here on SCN. You might have read my first post, about the people I met in 2013. Hopefully, you enjoyed it, or at the very least were inspired to think about some of the people who made your year a memorable one.

Since that first post I have written extensively, on SCN, LinkedIn, Diginomica and elsewhere. In the spirit of never forgetting how I got started, I thought it would be appropriate to celebrate that first post and share with everyone some of the people who made my 2014 so special. Here it goes – again in no particular order: 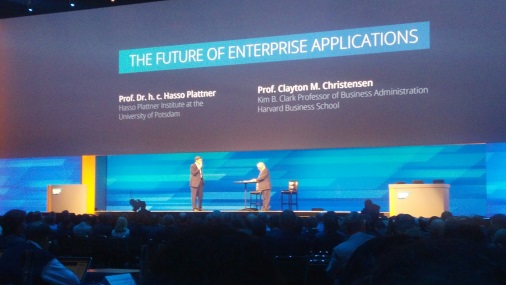 Early last year I made my first visit to Harvard Business School in Cambridge. I was introduced to a brilliant professor and a true gentleman, Clayton Christensen. His work, namely The Innovator’s Dilemma¸ is widely admired and remains one of the most influential commentaries about the challenges of disruption and business model innovation. Meeting Clay was a thrill, but it was ultimately pairing him together with SAP Chairman Hasso Plattner that proved most exciting. If you didn’t watch their conversation at SAPPHIRE, you missed a rare and unscripted discussion between two giants of academic theory and business execution. 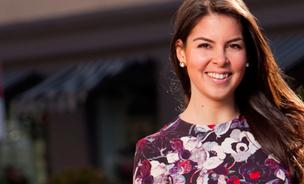 CEOs and public officials annually devote a few days to the World Economic Forum in Davos, Switzerland. Last year SAP made the decision to focus the discussion on the up-and-coming leaders who will shape the future of the global economy. Caroline Ghosn was among the dynamic young executives in Davos, and I had the pleasure to share a conversation with her during a breakfast event. Caroline founded Levo League, a dynamic community of young professional women with the vision for “a future where there is no income or achievement disparity between women and men across industries.” She’s ambitious, engaging and totally passionate about improving people’s lives. 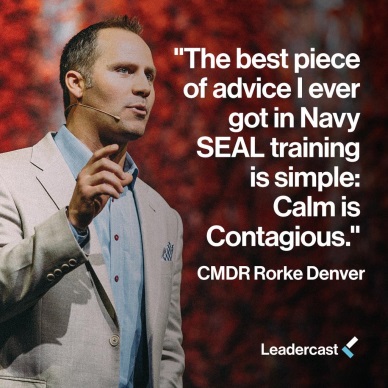 Last year I was invited to speak at Leadercast. If you haven’t participated in this movement to create “leaders worth following,” I highly recommend that you consider it in 2015. Of all the impressive people I met at Leadercast last year, Rorke Denver stands out. A former Navy SEAL, Rorke has unique credibility to teach others how to lead. I was inspired to read his book, “Damn Few,” which detailed what it was like to join the Navy SEAL program and the intense training required. Rorke’s first-hand account makes business travel and jet lag seem like a vacation. He’s a hero and a role model. 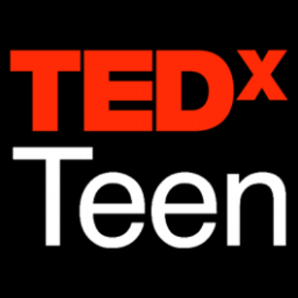 I decided in 2014 that we would use the SAP platform to promote stories of innovation, wherever they came from. I initiated a new partnership with TedxTeen and invited some of their brilliant young innovators to our events, including SAPPHIRE and the Global CEO Summit. Tim believes in the power of language to bring the world closer (he speaks 20 of them). Kelvin taught himself engineering at age 13 and built himself a radio transmitter out of garbage. Ayna made it her mission to attract talented young women technologists into an industry that badly needs more of them. Marian figured out how to detect landmines with music. Jack innovated a new way to diagnose pancreatic cancer. All of these achievements in their teenage years. Simply remarkable. 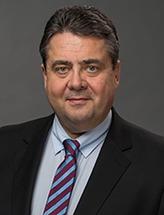 Someone once told me that elected office and professional sports coach are the two most difficult professions that everyone else believes they can do better than the people who actually have the jobs. This past year I shared the stage with Sigmar Gabriel, the Vice Chancellor of Germany. He was engaging, informative and even got the audience laughing a few times. It was clear for everyone to see just how hard the current government is working on issues like youth unemployment and Industry 4.0, and how seriously Gabriel takes his position and his responsibilities. For all the relentless second-guessing that elected officials have to withstand, I believe it’s important to point out there are many really good people like the Vice Chancellor doing the public’s business around the world. 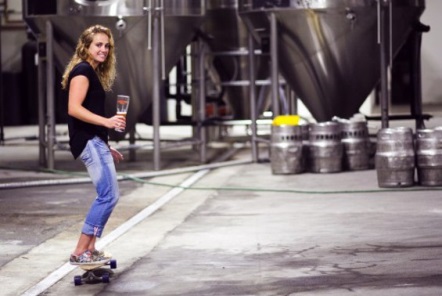 Making the Forbes 30 Under 30 list is a major honor for anyone. For Meg Gill, it was the latest in a string of business successes around her small (and growing) business, Golden Road Brewing. She and I sat on a panel together in New York to discuss the significance of small and medium sized businesses in the global economy. She talks forcefully about what it takes to succeed in business: great products, compelling branding, and sophisticated distribution. It’s always exciting for me to see dynamic business people like Meg talk about how technology is helping them scale. She’s only getting started so keep your eye on Golden Road!

I’ve known and corresponded with Ron Dennis for some time, but in 2014, I got the chance to get to know him and build an enduring friendship. The sophistication and success of the McLaren empire that Ron has built is nothing less than amazing. One of the lessons I always share with young professionals is to be careful in choosing the logos you put on your business card next to your name. Likewise, business partners have to be careful too. In this case, I can’t think of a place I’m prouder to see the SAP brand than on a McLaren Formula One race car. 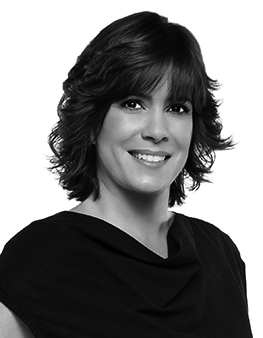 In 2014, I wrote Winners Dream: A Journey from Corner Store to Corner Office. The book was a rewarding experience on many levels, not the least of which is that it gave me a very personal way to introduce myself and SAP to new audiences. During an emotional business trip to Puerto Rico, I returned to a special place from earlier in my career and was reunited with some amazing former colleagues from that time. I also met new faces – many that made lasting impressions, including the current Governor, Alejandro García Padilla, and business icon Guillermo Martínez. One leader who impressed me so much was María Eugenia Ferré-Rangel, the CEO of GFR Media, Puerto Rico’s most influential journalistic enterprise. Maria’s family runs the multi-faceted business as a team, with each of her siblings running a significant division. What’s really amazing is how they are grooming the next generation of their family to run GFR. They insist on bringing the cousins together regularly to learn more about the business and to rotate through internships to gain the necessary experience. Puerto Rico has a bright future! 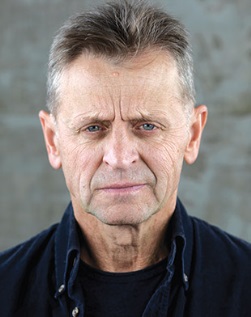 Few performing artists in history have made rigorous and sometimes grueling preparation look simpler in its presentation than Mikhail Baryshnikov. We met this past year to discuss our shared commitment to the revitalization of the Hudson Yards neighborhood in New York City and I was honored by his hospitality, his vision and his commitment to supporting young artists from across the city and around the world. There is no question that he has mastered his profession (as his countless awards prove). But he has gone beyond far beyond his own success, leaving footprints for future generations of artists to follow.

One of the most frequent topics I encountered in 2014 was how cities can encourage entrepreneurs to start and grow businesses. I don’t know of a city I’ve visited around the world that isn’t focused on the same goal: to become a hub for startup activity in some of the fast-growth sectors like technology and health care. While in Berlin this past November, I had the honor to meet Marc Samwer and to tour Rocket Internet, the pioneering business that Marc co-founded with his brothers. I’ve visited incubators before, but the simplicity of the Rocket approach struck me as much as anything. They nurture young businesses on a floor-by-floor model – the newest start on the top floor and progressively move, floor by floor, as they mature and ready themselves to exit into the open marketplace. This business model innovation tells me that Europe is more than a high potential center for innovation, it is one already.

Like Ron Dennis, I’ve known Steve Singh for many years. But in 2014 our friendship took a major step, one that saw SAP and Concur come together in the largest software-as-a-service acquisition in the history of the technology industry. I remember recording a message to Concur’s employees together with Steve – it would be the first message they would receive following the announcement about SAP’s intent to acquire. You could sense his overwhelming dedication to his colleagues during that session. He was sincere, emotional and genuinely concerned to protect the culture they had built together around the success of Concur’s customers. It was precisely the kind of behavior I had come to expect from Steve – a role model leader who does everything in service to others. I expect to see countless more examples like this in 2015 and beyond.

In closing, my question for you: who belongs on your list? What do they tell you about your own experiences and professional growth?

It is so pleasant and thrilling to see such a diversified group of people in your list!