As any technology have its unique way of growing and the user adoption really decides the fate and future development of any new radical invention which may or may not lead to paradigm change and giving mankind a completely new set of possibility .

For now there is a rise of new paradigm which was out there in the industry for some time but is catching lots of attention ,some call it  unmanned aerial vehicle (UAV) and some call it  remotely piloted aircraft(RPA) but commonly known as Drones .

Drones have become a next new thing when it comes to geek around the world with lots of enthusiasm and excitement have collaborated to make this technology come into mainstream customer and user .Like the early internet phenomenon it is catching a lot of attention and no body really knows the enormous opportunity and threats this new box of Pandora unlocks in it.

For now we have used drones commercially in the delivery of goods as tested by Amazon , Google and even pizza deliveries by Dominos . 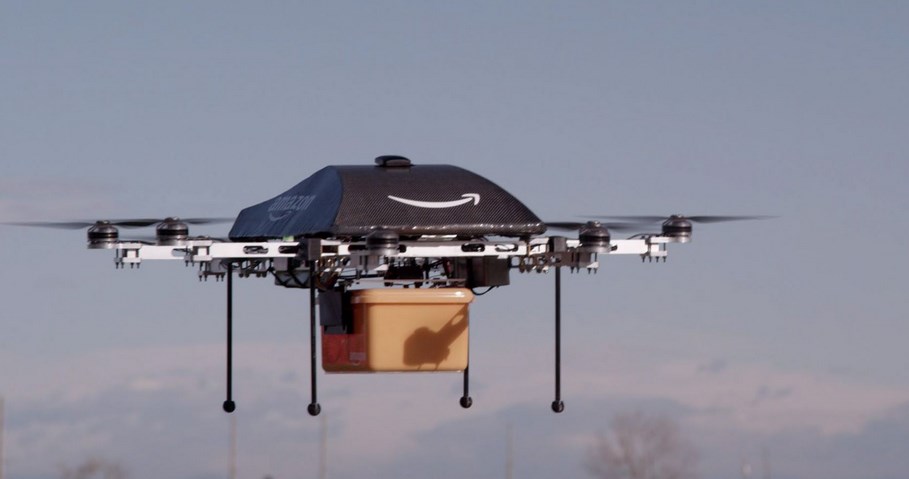 But what are the real use case that drones can bring enormous value is still under search.Recently in our SAP work we saw Drone-Based Weed Control which became the 2014 InnoJam Winners, able to use HANA capability and Drones maneuverability was the a exciting thing to watch . (Drone used as a weed control in Australia sprays herbicide )

But what are the possibility that we have not yet explored , this technology provides an advantage over general robots with more degree of freedom , greater

maneuverability and able to work for longer range due to good power consumption and backup even when not connected to power source .

3-D which is Dirty , Dull and Dangerous were considered the advantage of robots to be prefer over human ,in project where we can not have human example nuclear waste or bomb disposal unit and doing very precise repeated work over and over we preferred robots .But now with drones we can not only go into fully automated mode but the manual control mode too as the main bottle neck of autonomous machine still the fact that it can not do what it is not told to do , we can have a human experts who can respond to situation which are not planed and come with a set of action to respond but drones and robots like them still very far from that capability even there is a limitation to which AI can bring intelligence in a machine , till then we can use drones for simple task in our industry which they are good at.There is a popular use can in the internet to use drones in the repair and delivery of the parts required in repair. 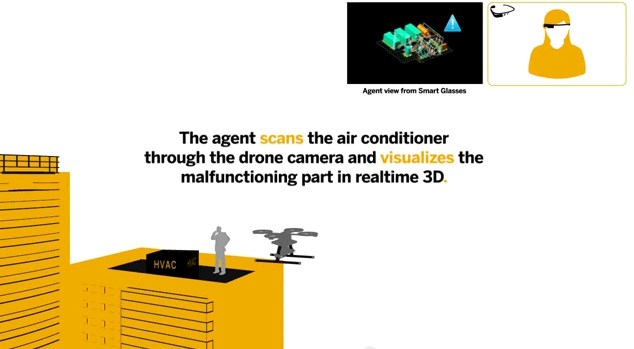 In reality and as an closing thought it will be not very far that we will see this smart machine who can fly with lots of capability in all sector of business from supply chain and delivery to medical care take and assistance , from security systems to  entertainment industry and also able to engage customer and drive sales .