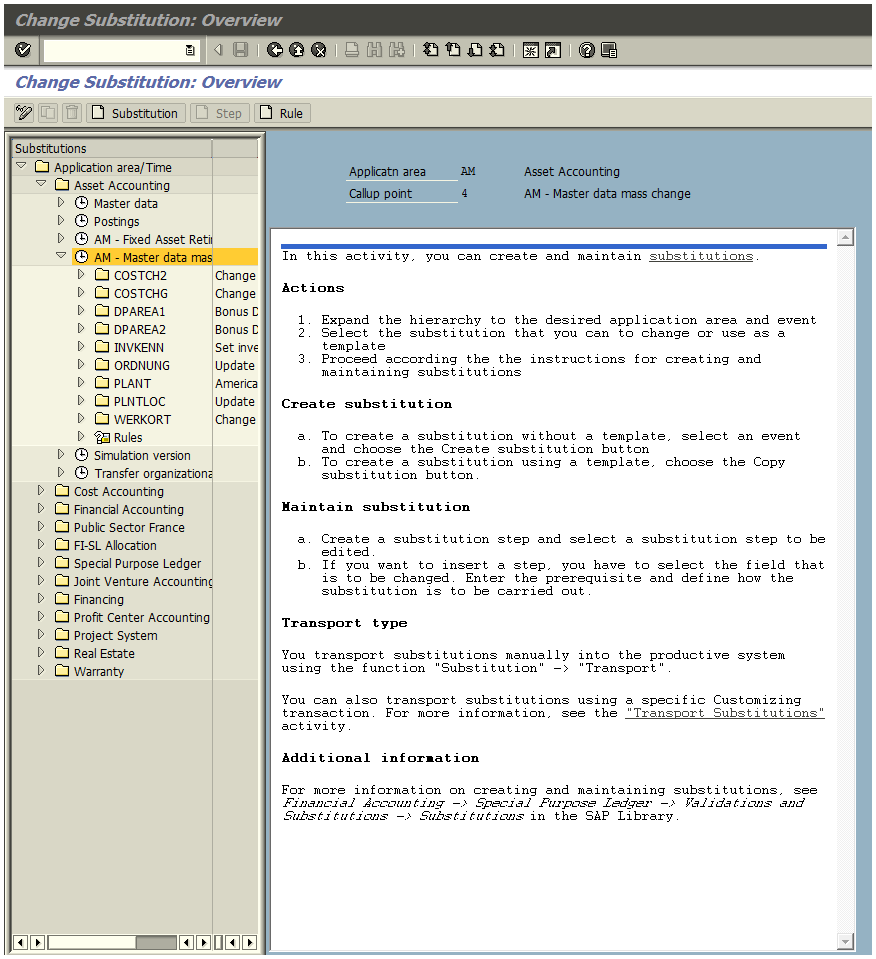 Here we create a substitution rule “ABC” to ensure that all assets in a particular asset class are populated with a particular cost center. 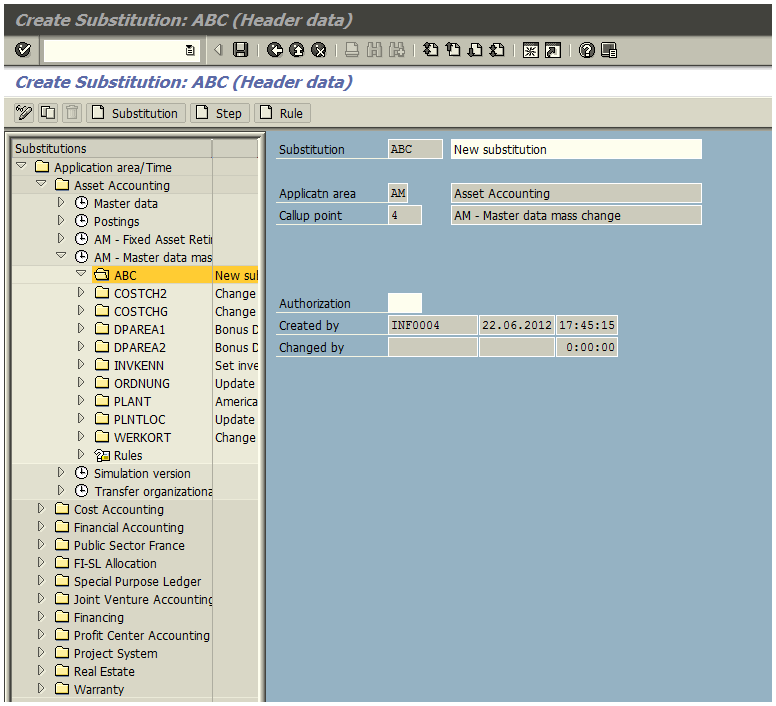 In the substitution rule, we determine the value with which the field (here cost center) in the asset master data is to be populated. 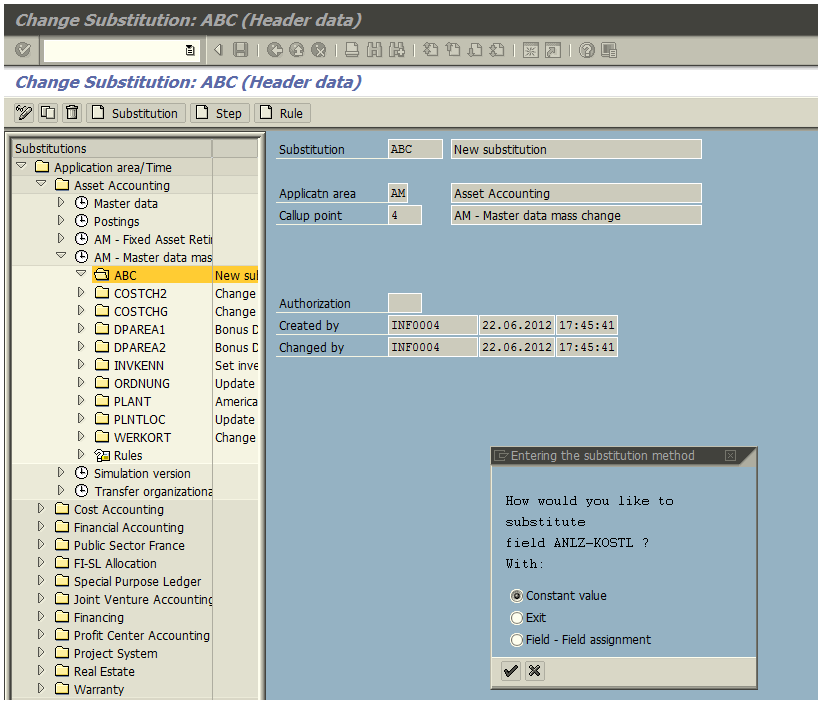 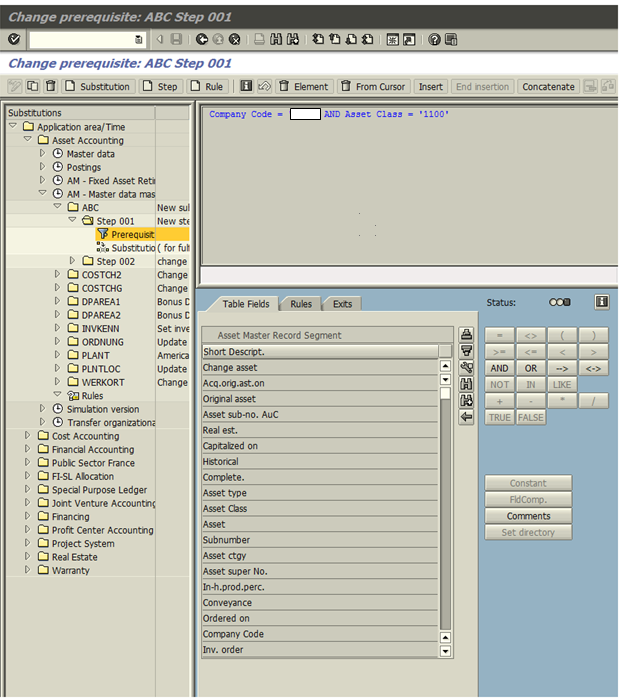 The field with which the cost center is to be updated is defined in the “Substitution” step below: 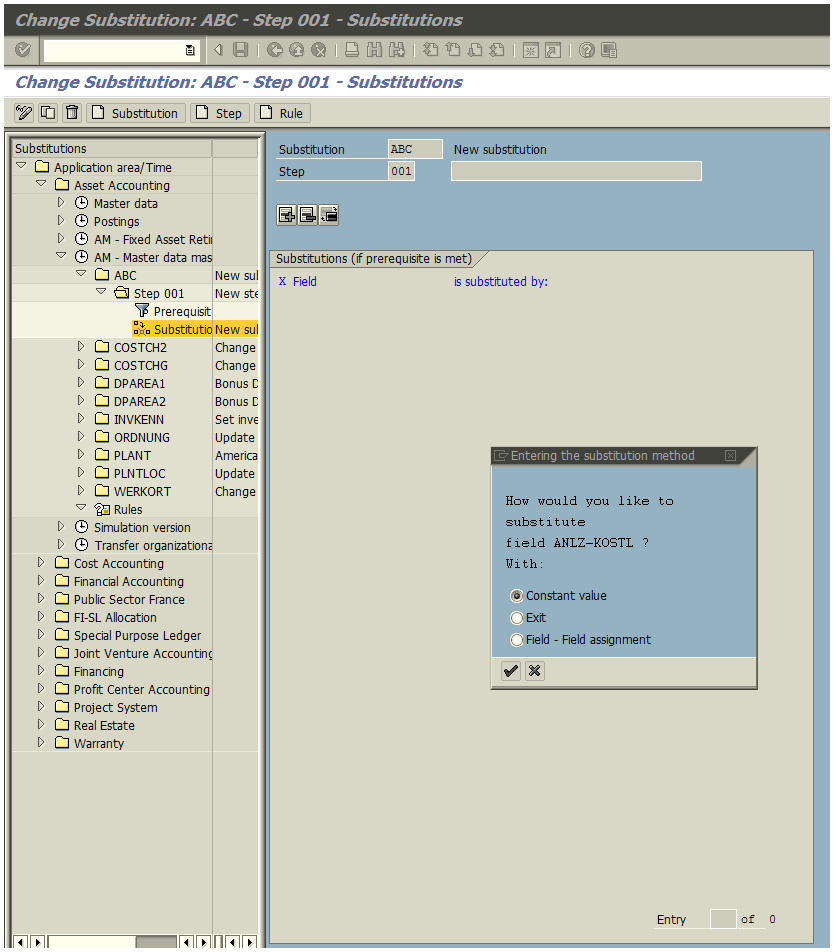 The substitution rule created above is assigned to the company code using the transaction code OA02:

We select the option mass changes to asset master here: Subsequently a work queue gets added. 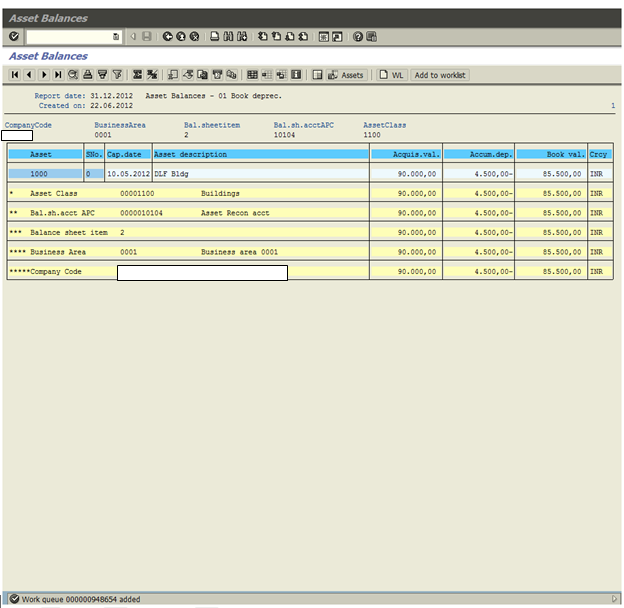 Then we release the work queue in transaction AR31 as indicated below: 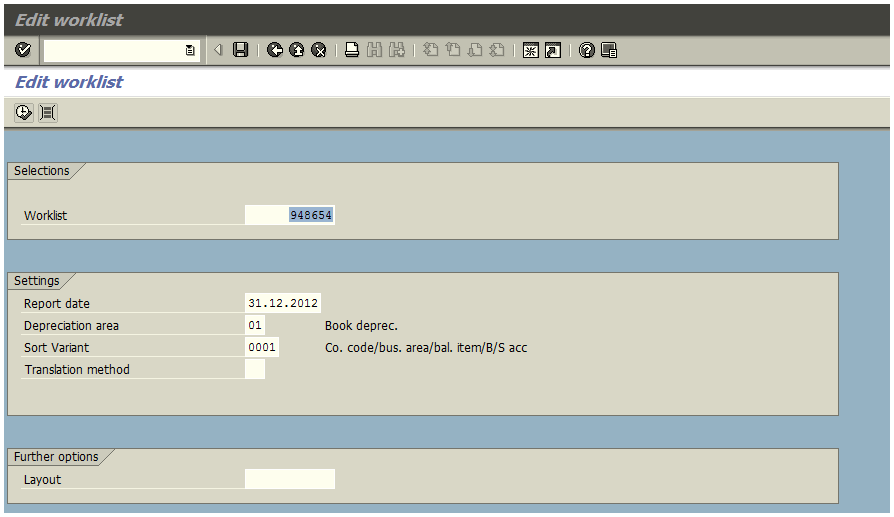 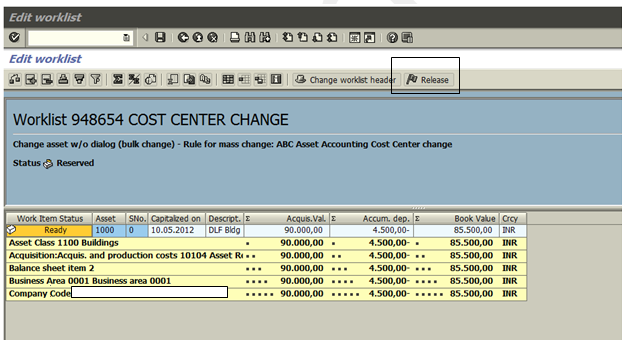 Check the error log tab for errors if any 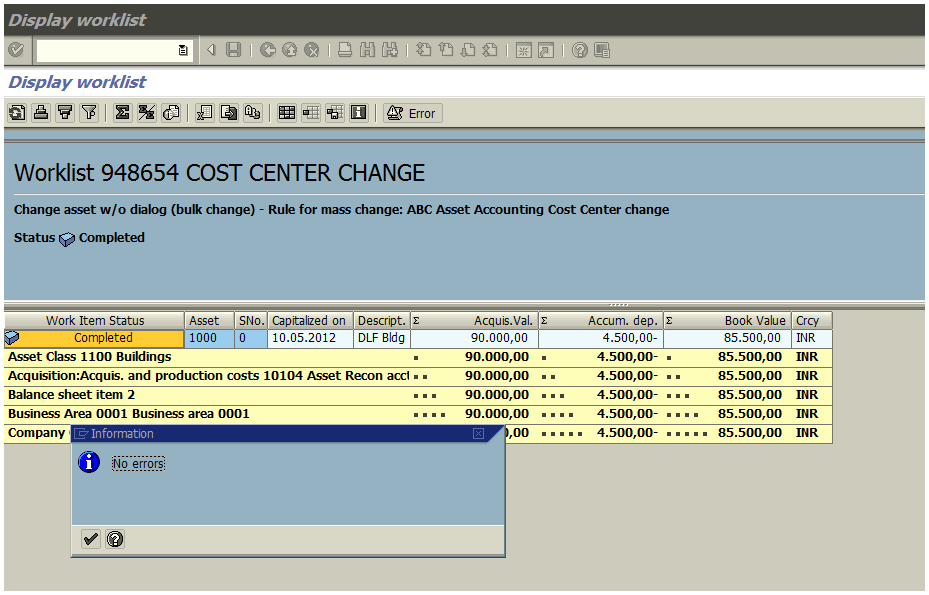 The asset master data will now show the new value for the cost center: 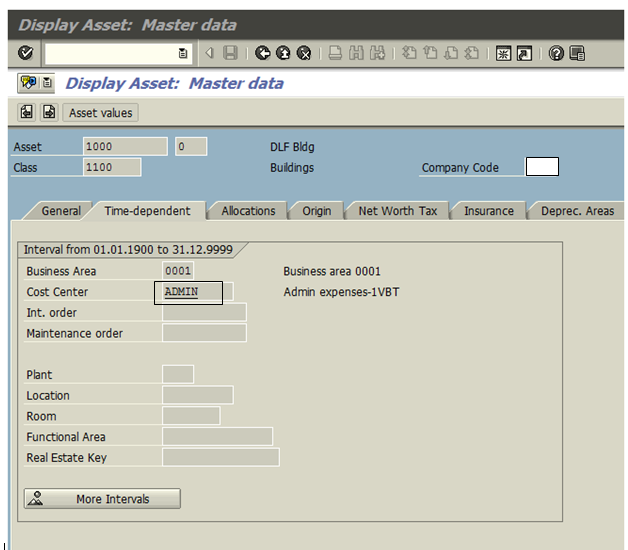 Thus we see that worklist functionality can be used to carry mass changes to the asset master. This can be used for various fields on a case to case basis depending upon the scenario.

Thanks you for sharing

I am facing an error when trying to release the queue (i am doing asset retirement without revenue). I try to search for a solution but error still there. Can you help with some tips to resolve? Thanks you

my issue is solved. I found that this kind of error can happen due to any reason. For me is that the transaction type 200 is not suitable, I change to transaction type 250. so my tip for anyone facing the same issue is that: let's using normal t-code to do first to make sure no error is there first. After that using worklist to do.

How can we add the assets to worklist for those assets do not have balances yet how to display these assets in AR01 report.