I write to as you as a typical Mancunian out on a Friday night.  I am at a friend’s house with six others.  We are snacking while chatting.  At some point this evening we are going to watch Amir Khan’s latest fight. In this video Robert Waywell of the SAP HANA Academy uses a mixture of chalkboards and screenshots of the software installation process for Smart Data Streaming in SPS09.  This methodology relies on the idea that a picture contains a thousand words.  However, to make this work in a short video, like in boxing, you need to have the timing just right.  Robert manages this quite well. 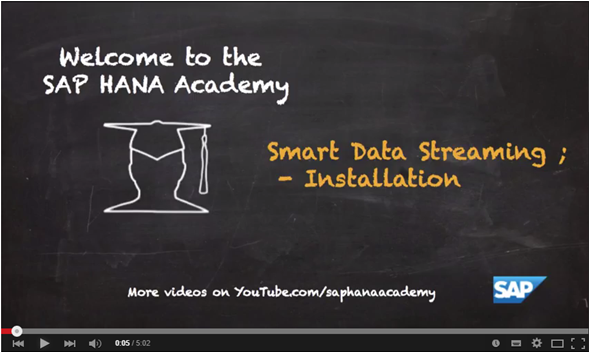 Robert starts by outlining what he is going to cover.  This reminds me of those friendly DIY tutorials on Youtube.  So without any further ado it’s time to get my virtual tools ready. 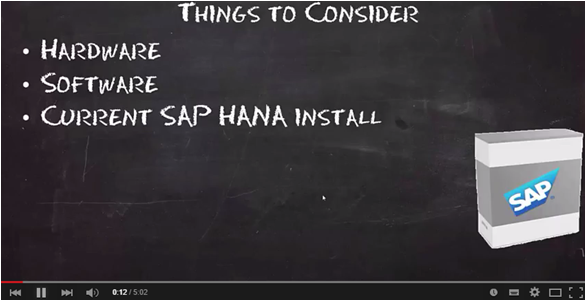 Very helpfully, Robert, like Jamie Wiseman, starts by showing you the documentation and where it can be accessed. 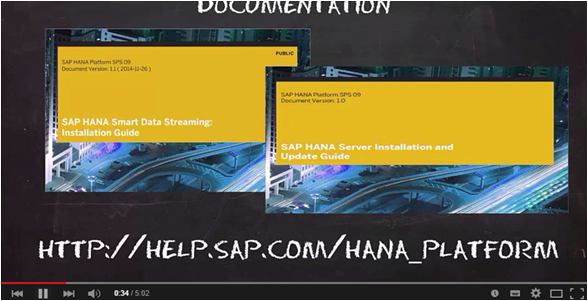 The graphic below is, well, graphic.  It shows clearly that the SAP HANA host and the Smart Data Streaming host must be on separate physical servers.  However, it is not clear whether or not these can be virtual servers. 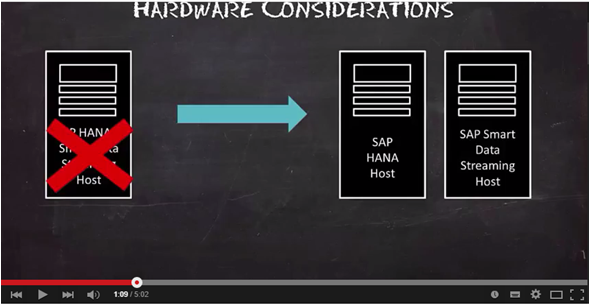 Again it is clear that both servers must have the same operating system, however, it is not clear whether or not they need to have the same service pack or whether these servers can be running any other services.  I am also taking it for granted that these servers need static ip addresses assigning to them. However, as previously, Robert demonstrates where further help can be obtained when considering the software required. 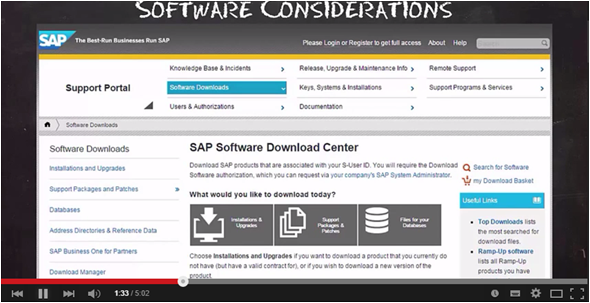 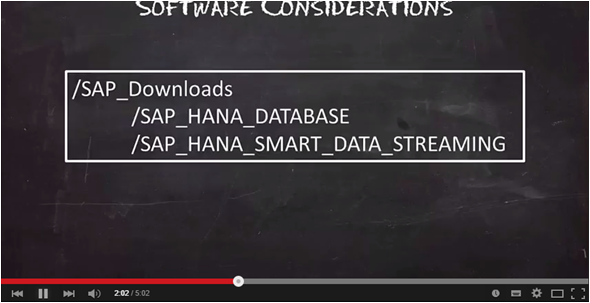 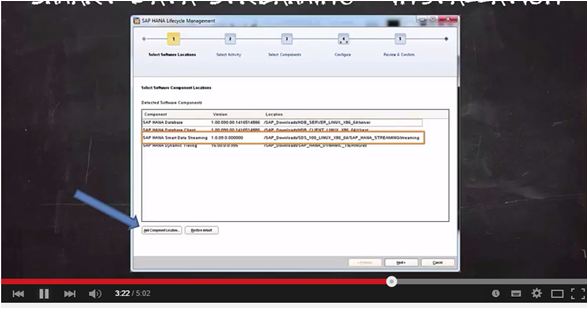 After choosing whether or not to update an existing installation or start a new installation of SAP HANA you will get another opportunity to select more components. 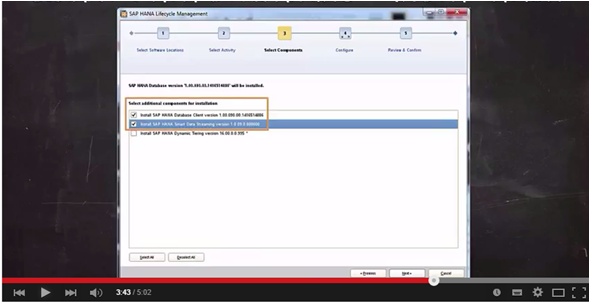 Ensure that you select the “streaming”role in Host Parameters. 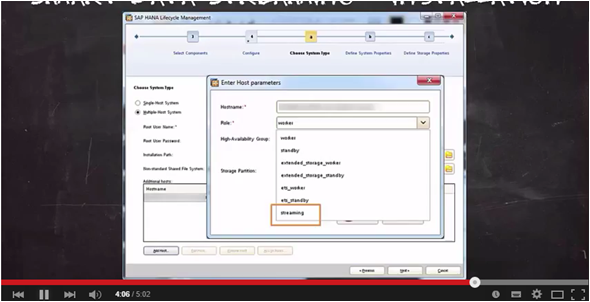 Robert closes the video by explaining where you can find the next video to finish the installation. 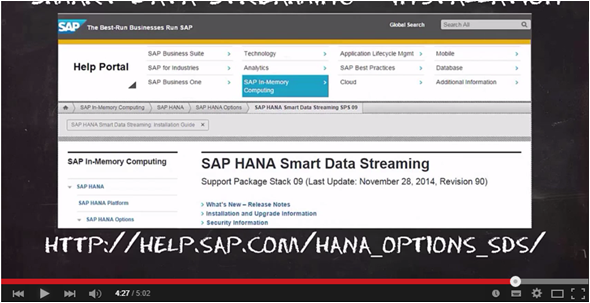 Right now I am being teased for having a passing resemblance to Bashar Al-Asad even though I look a lot more like a famous British ex-boxer Naseem Hamed.  These names should give you a clue about how my friends identify themselves.  I am sat in the British melting point.  I am half Spanish, half Afghan.  I am sat next to a Somali Arab.  On the sofa to my right there is a Hungarian sat next to an Iranian.   The sofa, next to the giant TV, has our token Englishman sat next to another Hungarian.  Our host is half Malay and half English.  Our token Englishman is arguing with the Iranian about evolution.  The Englishman is maintaining that there is no evidence for evolution.  The Iranian is contesting this opinion hotly. I have just told the guys that they are going to mentioned in my blog.   One of the Hungarians is a film director.  He has declared that he owns the copyright to the evening.  Having discussed whether GGG is a great fighter or fights journeymen, we have decided that our host is on the wrong side of the fence.  Furthermore we have decided by mutual consent that our host has to dress up as Santa Claus because he is the only one of us getting a Xmas holiday.  There is finally something on the giant TV that has arrested our attention.  We are watching a documentary about a Kazakh boxer, GGG, who is supposed to be the next hot prospect. Our host is making shisha while the Hungaraian director plays the guitar.  I have just been asked by the other Hungarian with whom I am learning Ruby on Rails to boot up the VM I have on this laptop…  A typical Friday evening these days: a world away from my past as an IT teacher and Head of Faculty.  I must dash. The fight is about to start.