As part of BPC development where there are multiple reports/forms to be delivered, the major time is spent on editing and updating excel reports/forms. The tasks involved in editing one report could potentially be.

Once these updates are completed, the above tasks will have to be repeated in reverse order. Most of the time; the changes to the reports/forms takes lesser time than performing these activities. Not to mention that most of these changes come up during time and resource critical UAT phase (User Acceptance Test) of the project and there is a possibility of human error in these repetitive tasks.

Establish an approach to reduce the number of steps involved in making a report/form change. The aim of this approach is to

Each report/form should be developed based on the following approach in the project.

Step 1:  Create an environment level variable for keeping the password in the developer’s machine.

Go to My Computer >> Properties >> Change Settings >> Go to Advanced Tab >> Click on Environment Variable and add a new variable named “EPMPASS” and give it a value.  Note that the value specified in this environment variable will be used as the password to lock your EPM Report or form.  This should be done only in the BPC forms developers machine, this need not to be done for the end users. 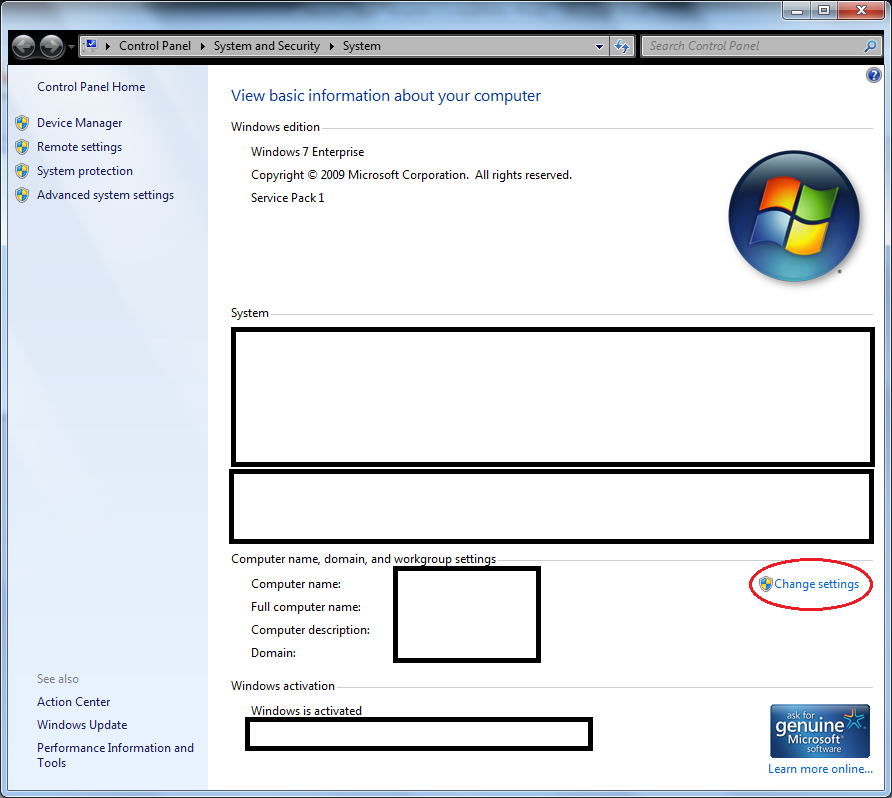 Step 2:  Go to your report and create a named space called “rngSheetConfig” 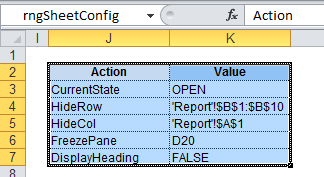 Step 3:  Maintain the settings and values in the range as shown above

Step 4: Go to VBA editor in your report (press Alt + F11). Add a new module and then add reference to FPMXLClient.

Step 5: Copy the following VBA code to you project.

On Error Resume Next

‘Gather the information needed from the “rngSheetConfig” range

‘Closes the work area and locks the sheet

‘Unlocks the sheet and opens the work area

Step 6: Assign the method (macro) ShowHidePanes to the logo. You can assign this to a button too.

This will save a lot of time and would help to lay down a strutured technique of maintaining these settings.

Very interesting. I used a similar approach to solve the same problem.

My solution (code below) was to create two macros, one that "opens" a published worksheet for editing or debugging and second that "closes" the worksheet by restoring the settings to their prior state.

Our developers add these two macros to their PERSONAL.xlsb file in Excel and assign them to the hot keys Ctrl-Shift-O for OPEN and Ctrl-Shift-C for close.

This approach is tailored to a specific client that publishes reports in a specific way, but I think it would be widely applicable and could easily be modified to address site-specific issues.

+ Creates a hidden temp sheet to store the current settings, similar to the rngConfigSheet

+ finds all hidden rows and columns, records their location and unhides them

The "close" routine simply restores all of the settings recorded by the open routine and deletes the temp sheet. Because the settings are stored in a separate tab, the open and close routines can be performed at any time and for multiple different sheets. A developer could open 2 sheets while leaving 3 closed, do some work on one of them, close it, save the workbook and then come back the next day and finish the work on the remaining open sheet and close it.

Anyway, enjoy! Let me know if you find it useful or add any enhancements.