SAP’s Ty Miller lead this part of the webcast, with questions from John Appleby. 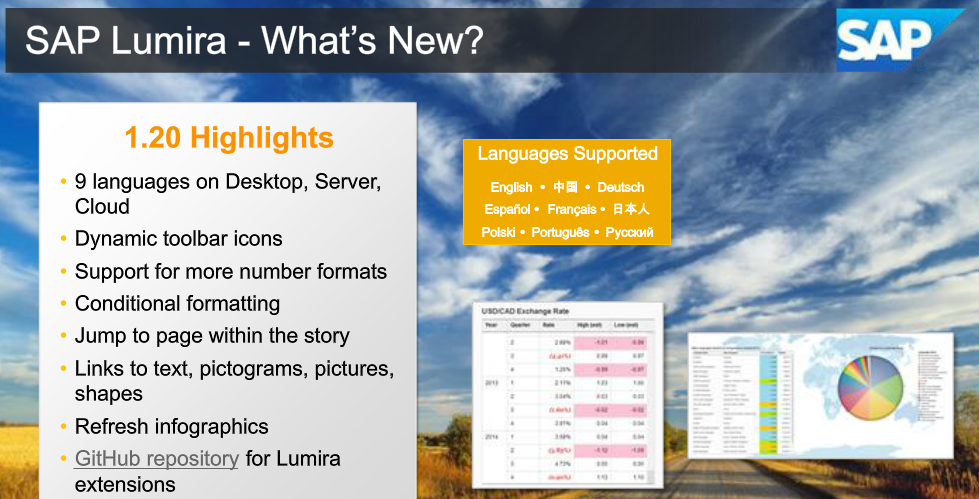 Refresh infographics is a hit

Ty’s favorite is the extension to Google spreadsheets Figure 2 shows the next release of Lumira 1.21, which SAP expects to be released tomorrow

John asked “The agile market is fast; how is SAP keeping up?”  Ty’s answer: Details are here: SAP Lumira, Edge edition: What Is It?

Runs on Windows Server or Windows 8 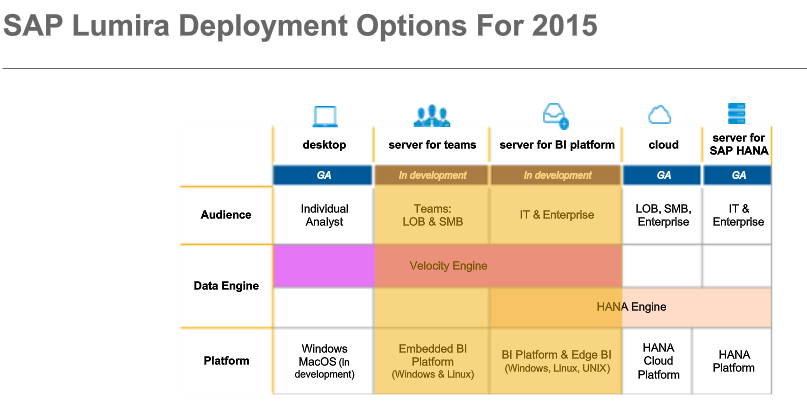 A velocity engine was mentioned 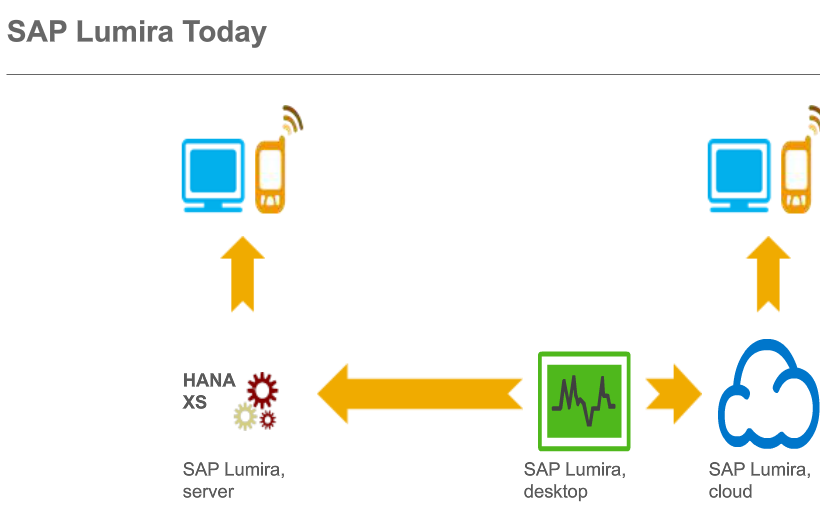 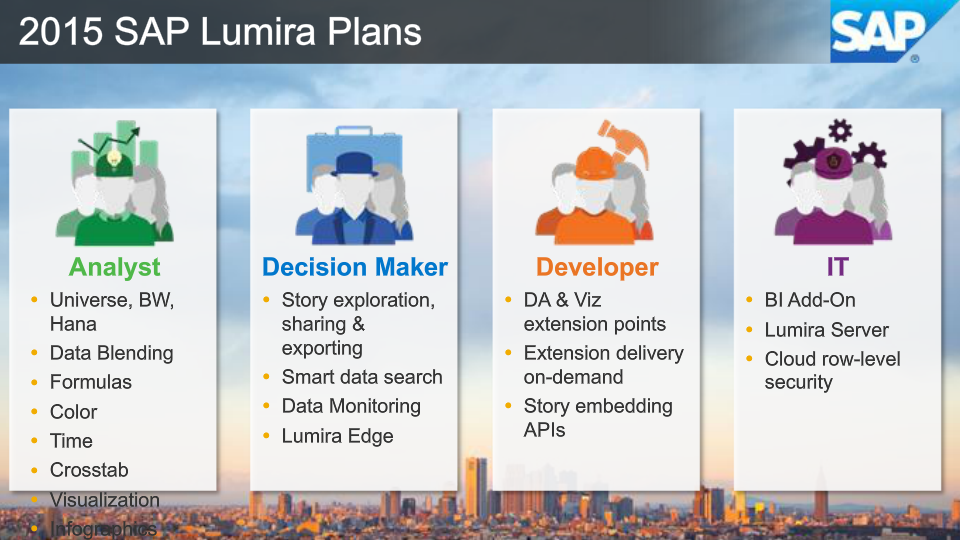 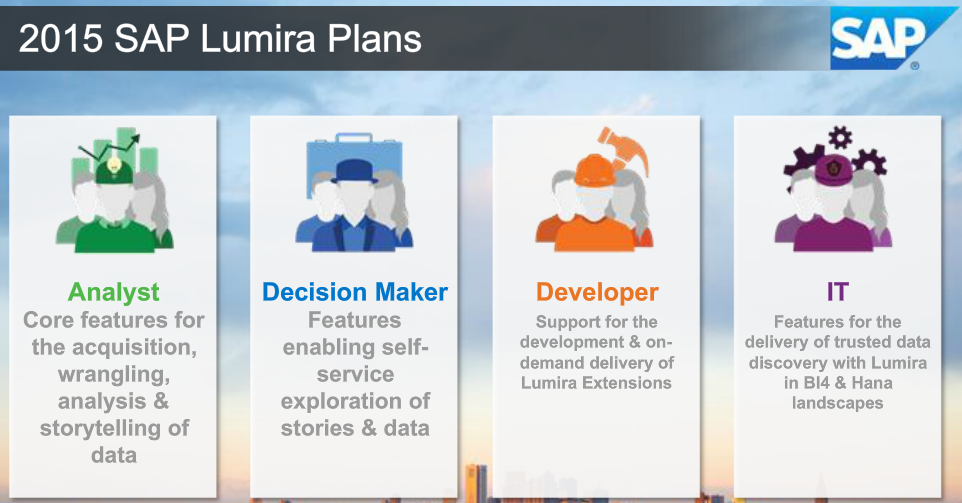 Finally another poll shows that over 78% plan to use Lumira in the next 3 months:

Call for Speakers: Abstracts are Now Being Accepted for ASUG Annual Conference 2015

any information on what datasources will be available for Lumira Edge (Team Server)? Only using XLS data is not sufficient, even for SMEs. Connection to a SAP system (using JavaConnector, JSON, Odata) possible?

Hi Wolfgang - I recommend reading this blog by one of the SAP product managers Ashish Morzaria SAP Lumira, Edge edition: What Is It?

It might be better to ask questions about that in that thread, as I don't have any details myself.