You are still the Best Device

Your phones have become much “smarter”, no doubt about that.

They are starting to know a whole lot about the user context.

That includes, naming a few items:

Some of those inputs are just cool or nice to have…until someone finds an innovation way to leverage them.

For example, the accelerometer/gyroscope was mostly used to manage portrait/landscape orientation.

Then, people managed to improve indoor location accuracy based on your acceleration data!

We can detect the pattern for your footsteps reflected in the acceleration data, and in addition to that,

if your horizontal acceleration is null, your speed doesn’t change (Ask Newton 🙂 ).

Anyways, my point is:

As we can see that’s very good, but your own (hardware + software) => (human body + brain) is outperforming all devices today in many areas.

Lets take an example. Stop reading for a second and look around you. (Really, do it!).

Instantly, you know so many things about your surroundings your phone can only dream of!

There was for years a lot of work regarding face detection, to be able to know many things about a person

Regarding geometry, that’s where a lot of crazy things are happening at the moment, and that’s the focus on the next section.

Scanning and Mapping your World

Here comes the fun part. It seems the most basic computing we use on a daily basis from a young age (what is around me? How far is this door? Lets turn left not to hit this wall) is very tricky to perform on a device at the moment.

But a wide range of new device is coming to the market!

They allow amazing new possibilities, but they still are external device we need to carry around.

For Software to know your current surroundings context, you don’t want to have to take a device out of your pocket and scan the room.

Ideally, it should be available to the software seamlessly, just like for your brain.

One idea is to feed this device the same input your brain gets, especially from your two front facing HD camera, also known as your eyes 🙂

Some attempts have been made, especially in the shape of “smart glasses”, and lets talk about it more in the next section.

From “Augmented Reality” to the Reality V2

From my perspective, each device available today made at least one big compromise, which limits it from mass-market adoption.

Those are a few things to keep in mind when evaluating smart-glasses:

Among the top compromises are:

In the end, if the goal is to have a way to interact quickly with the user at all times, you may consider something like this.

In the case you need augmented reality, the lack of comfort I have experienced from smart-glasses makes me consider just holding a tablet and looking around through it as a great (and cheap!) alternative. I expect much better glasses to come in the market within the next two/three years. I mean, wearable AR device people feel comfortable wearing in the streets, not just crazy early adopters 😀 There is room for more than one winner in this market, i’m very curious to see who they will be.

Looking more at the long term, we are going to merge with technology (wearables and/or implants) as much as technology will become more human, and as the limit between those two words gets thinner, our experience of reality will change. The most impressive changes at the moment is Augmented Reality, but only works when you wear/use the device, and that will be nothing compared to our future…Reality V2?

So, to conclude, you are still the best device…for now!

Visit www.sap.com/mobileinnovation and learn how to achieve your business objectives. 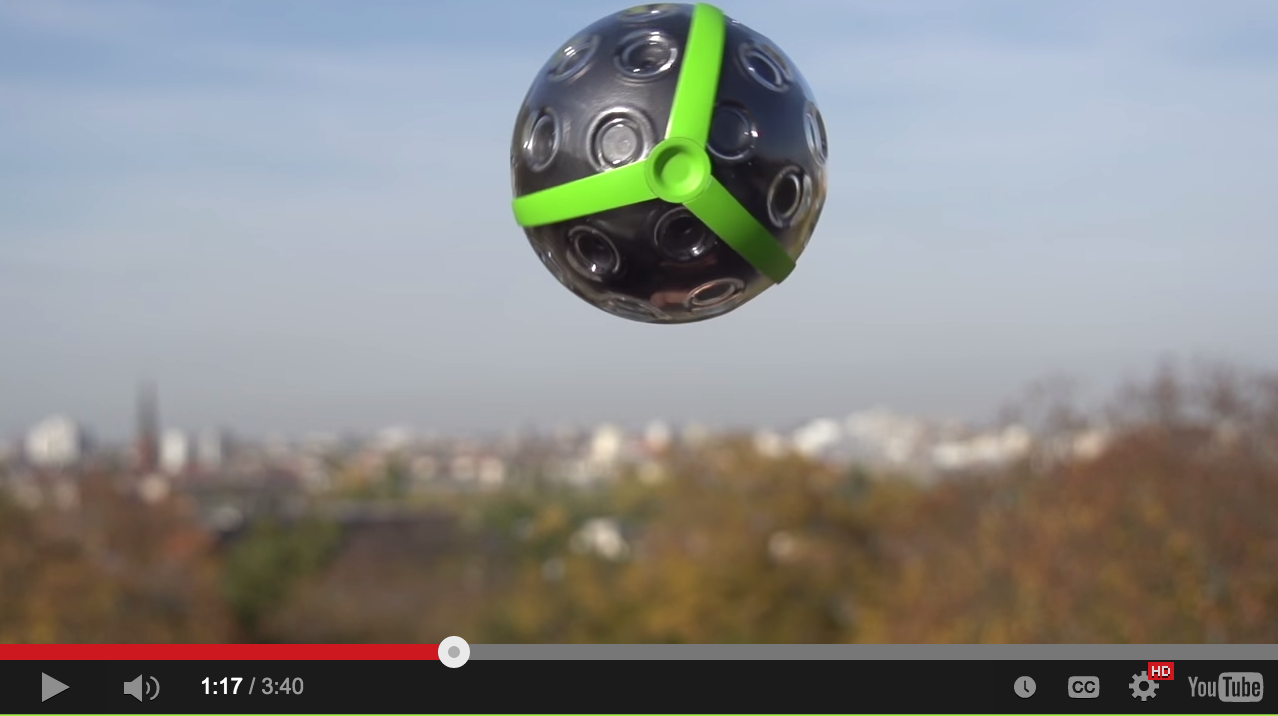 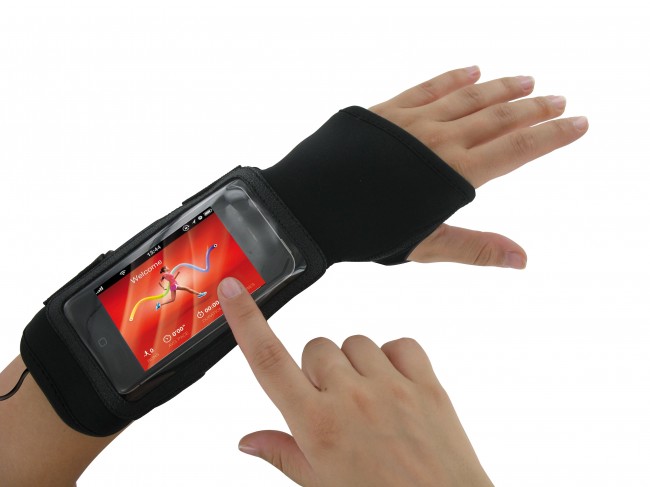 Came across this today, a perfect example of AR available soon for consumers LiveMap offers augmented-reality helmet for motorcyclists - CNET