The Growing Use of Cloud Technology by Insurers

Cloud technology has generated significant interest among insurers in recent years. For a clearer understanding of how insurers are using this  technology, Ovum conducted an independent and in-depth study with 200 senior CIOs from the global insurance sector on behalf of SAP. Let’s examine what the study has to say about the growing use of cloud-based solutions among insurers.

For the purposes of this study, Ovum identified cloud technology as the combined use of 1) infrastructure as a service (IaaS), 2) platform as a service (PaaS), and 3) software as a service (SaaS) to deliver business functionality through a public network (such as the Internet), a private network, or a combination of both.

Business as usual in the cloud

The study found that most insurers routinely use cloud technology. Over half of those surveyed currently spend between 20% and 39% of their relevant budgets on cloud technology or services. Most insurers currently deploy SaaS solutions in a tactical way – using them for new IT projects where they are the most appropriate choice.

While approximately a third of insurers rarely consider using SaaS, it is the preferred deployment option among nearly a quarter of those surveyed. This cloud-first policy is particularly prevalent among insurers in European and North American markets. In fact, a small number of European insurers report that they only implement new projects if they can be deployed using SaaS. 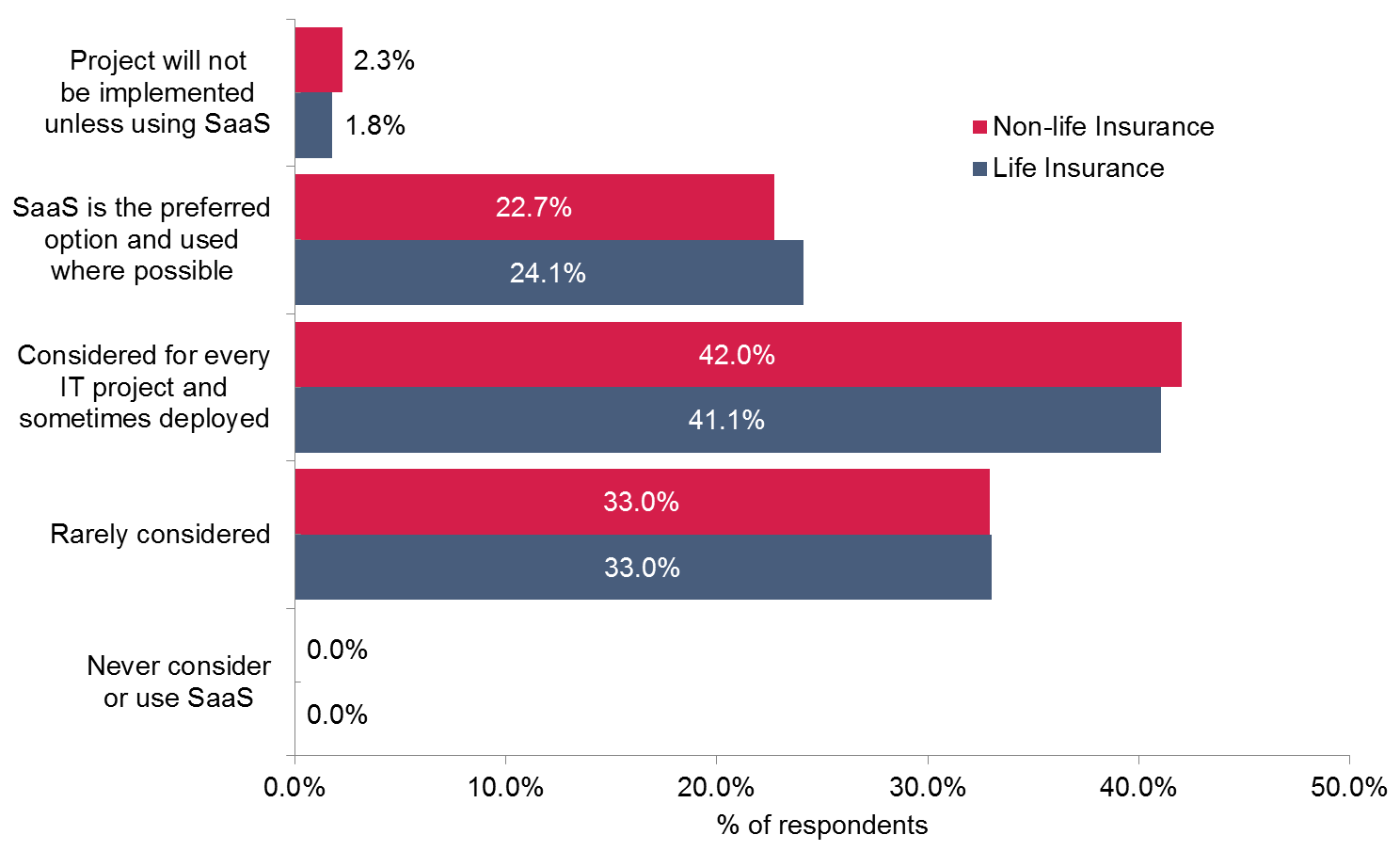 Figure 1: Respondent organization’s policy toward the use of SaaS

Greater use of cloud computing for additional purposes

Among respondents, 33% and 21%, respectively, expect to increase spend substantially on both SaaS and IaaS/PaaS within the next 18 months.Those most likely to increase spending are already significant adopters of cloud technology. This result suggests that while insurers as a whole are still in the adoption phase with cloud technology, early adopters are realizing a range of business and cost benefits that are further accelerating adoption by their organizations.

The initial use of SaaS among insurers has been around horizontal and collaborative-focused systems to support e-mail (65%), backup/archiving (65%), and business continuity (58%). Increasingly, SaaS is supporting a broad range of vertical and core-business activities. These include customer-focused activities (such as customer servicing), back-office functions (such as policy administration), and complex activities (such as underwriting and fraud detection).

In addition, a small proportion of insurers – particularly new entrants and startups – are deploying SaaS to support new business acquisition, marketing, customer targeting, and the development of new insurance products. According to Ovum, “this broader adoption marks a watershed shift in attitudes from that of only three years ago, when the majority consensus of the insurance industry was that cloud had only a limited role in supporting core, business-critical processes.”

Insurers cited concern over regulatory compliance as the major reason they had not yet adopted SaaS. Ovum believes this is “a situation that is changing and will be resolved over the next three years, particularly as governments and the public sector globally are rapidly adopting cloud technology themselves.”

Next Week: How Cloud Technology is Transforming Insurance