Coastlines Crests a Wave of Success with the Help of SAP

It is often when a business hits a rough patch that the true character of its leadership comes to light. That was the case for Coastlines New Zealand when it faced choppy waters and had to make tough decisions about its course of action.

Coastlines started life as a cooperative, producing surfboards, wetsuits, clothing, and accessories for around 40 surf retailers in New Zealand. In 2008, the global financial crisis hit the company and its retail partners hard as consumers battened down the hatches and spent as little as possible. 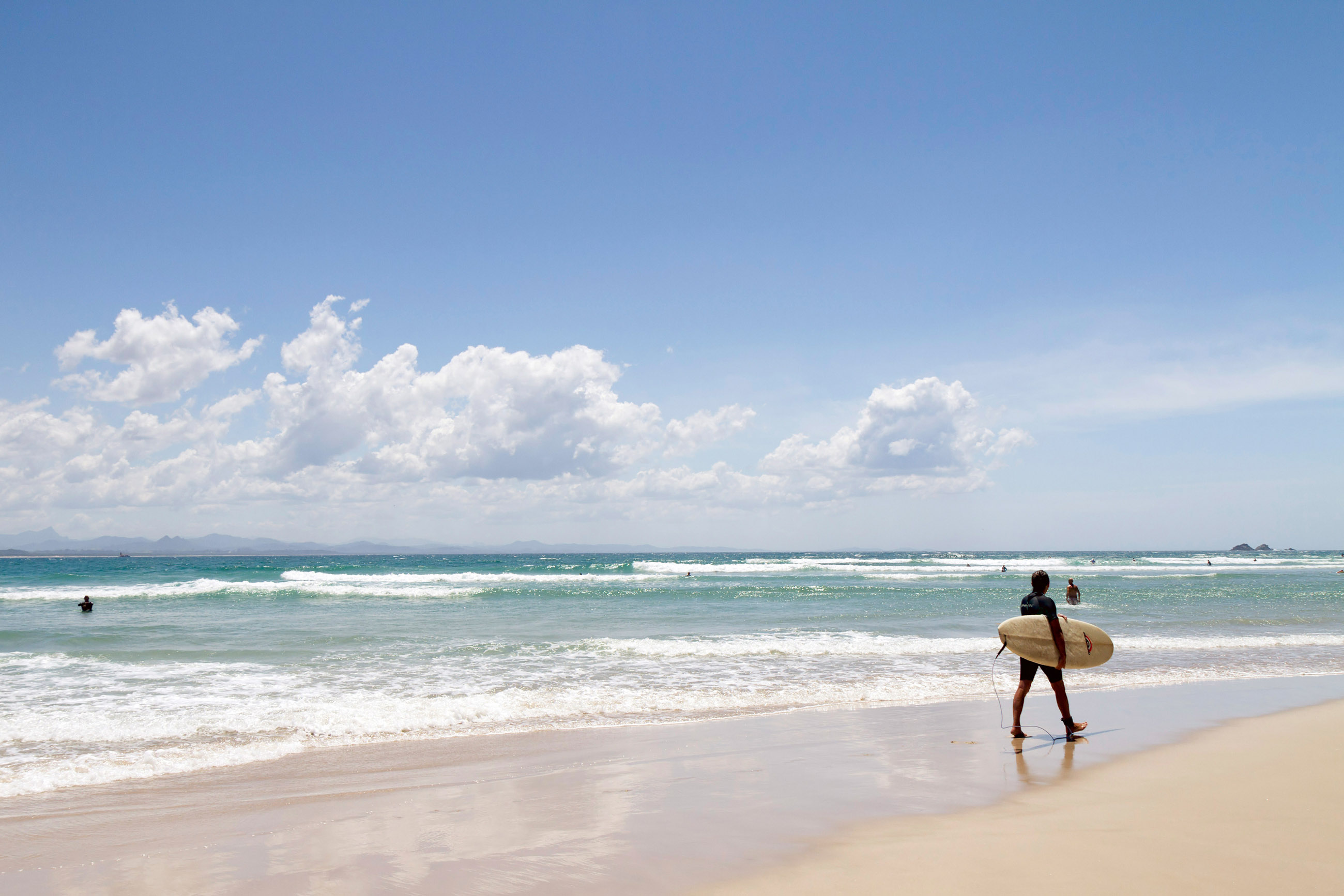 But rather than treading water until the crisis passed, Coastlines made an ambitious decision. It expanded, moving into new markets that included some of the world’s biggest retailers, including French giant Carrefour, Portuguese retailer Sonae, Decathlon and Sportzone in Europe, Animal in the United Kingdom, and leading Australasian retailers Torpedo7 and Super Retail Group.

Going up a notch and more

Targeting the top end of the global retail market, however, meant the company’s operations had to step up to a whole new level. Each of these large retailers has a multi-tabbed, centimeters-thick operating manual that suppliers need to follow to the letter.

One global retailer stipulates that containers are packed according to a precise plan so that receiving staff knows exactly what to expect. If it’s done right, they can unload a standard 40-foot container in 24 minutes. If this standard is not met, penalties apply.

Coastlines has what it believes is a unique operating model, explains CEO, Sean Kennedy. “It’s known as TRUST: Think – Relate – Understand – Find a Solution – Take Action. It’s the guiding principle behind everything we do. And as our company is globally dispersed with customers in 30 countries and staff in 6, we needed a system that allows us to all be on the same page.”

Kennedy says Coastlines initially discounted SAP because of a perception that it would be too big for a 23-person company. But, “we looked around [at different solutions] for a while and SAP kept on coming up. Once we realised SAP had a product – the SAP Business ByDesign solution – that not only was suitable but was also close to our operating model without modification, we were sold.”

The elements in its operating model that Coastlines changed ended up being for the better, says Kennedy. “SAP software drives the use of the world’s best practice for business processes and procedures, and having to change ours to bring them up to standard ended up being a definite advantage. In some cases we didn’t know what we didn’t know until we were exposed to a global best practice during the SAP Business ByDesign implementation.”

Some of Coastlines’ customers also use SAP software, which allows it to integrate its operations even further and build in a new level of reliability. “With the brands and companies we’re working with now, we need to have a system we can rely on and which our customers can rely on,” says Kennedy. “We had confidence in SAP due to its reputation and global scale, and it is certainly delivering.”

Integration helps to “de-risk” the business

One of the challenges faced by any retail supplier is the level of expenses incurred up front when developing a new product. It’s even more complex when, like Coastlines, it is operating in six different countries. As a result Kennedy and his team wanted a financial and project management solution in the same package.

“One key area we’re really trying to control better is project budgets, so we really need a way to track those costs all the way through to see if we’re hitting the mark or getting off track. SAP Business ByDesign allows us to do that,” says Kennedy. “We’re also finding our people are more empowered and more efficient with their time because they’re able to see critical project information in an easily understood form.”

Looking forward, there are plans to roll out the customer relationship management functionality of SAP Business ByDesign to find ways to serve customers even better. That way, Coastlines can continue to deliver the best of New Zealand’s surf lifestyle in a perfectly packed 40-foot container.