The event of the weekend was not only the Christmas Seasons big opening but also the FFA weekend. 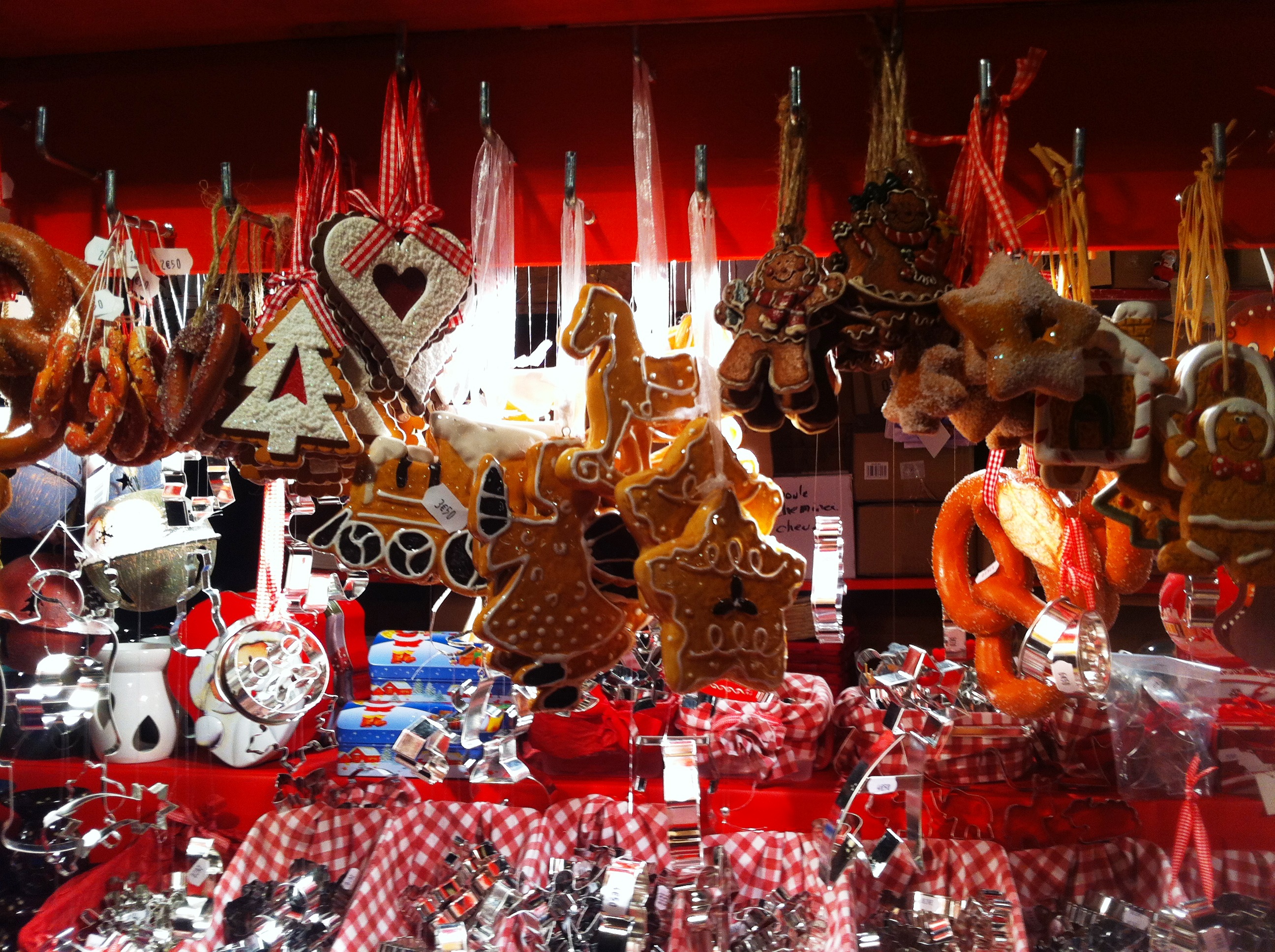 On November 28thand 29th, 2014,  the Franco-German Forum, a European recruitment and student fair, offers the possibility to meet young trilingual graduates, professionally experienced job applicants of Grandes Ecoles and universities as well as advanced students shortly before their first employment.

SAP UA has been invited by the Université Internationale de Tunis.and the Hochschule Mannheim to co-exhibit at this Forum.

During 2 days, more than 3000 French and German students have been attended.

Among the 80 French and German exhibitors SAP UA could count many UA partners.

One conference about SAP UA Program, animated by Alexandra DARRAS, has been organized.

“Partner with SAP University Alliances and drive your future!” 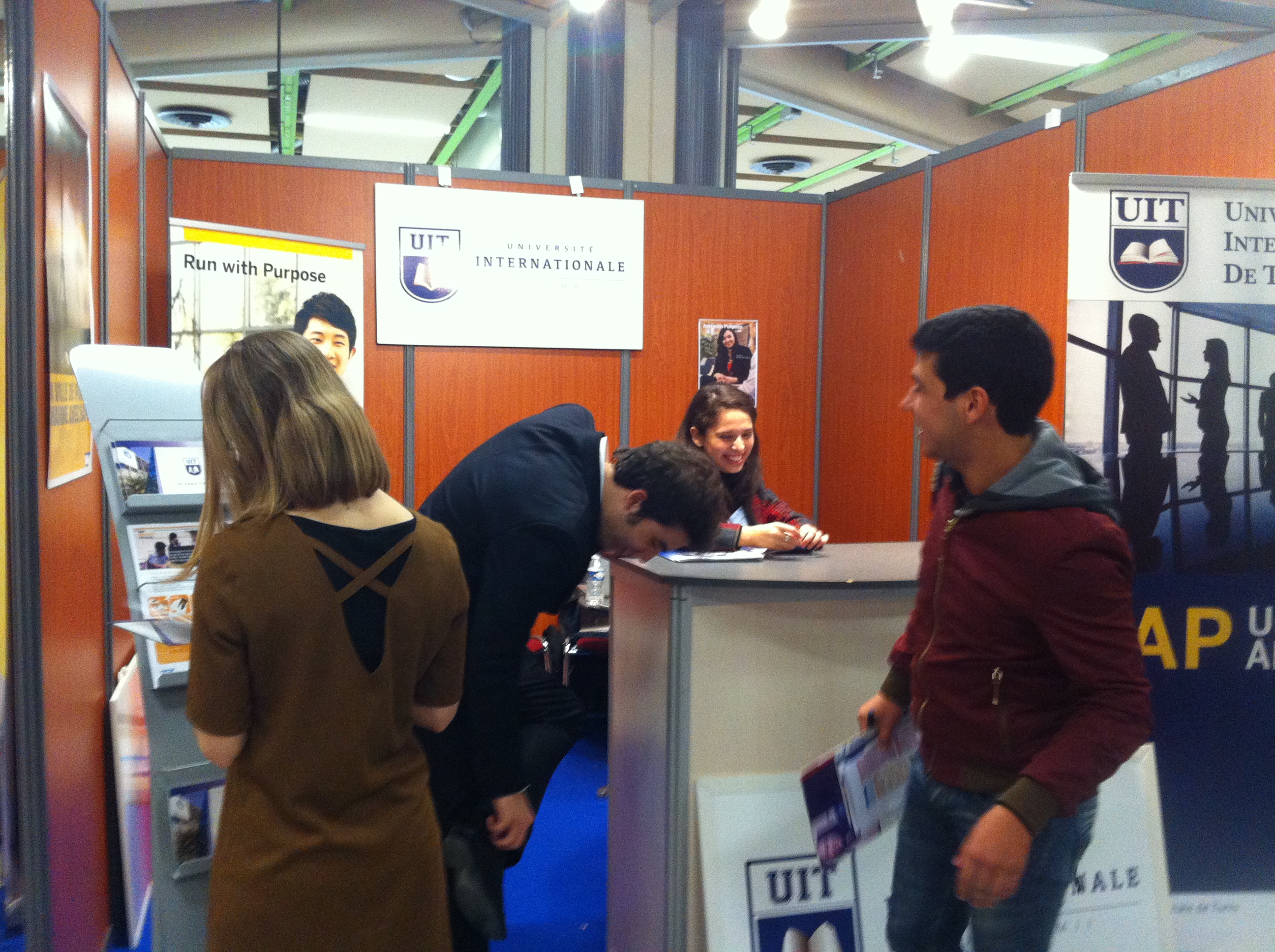 Although for younger visitors, SAP does not say much, it was the opposite for their parents. 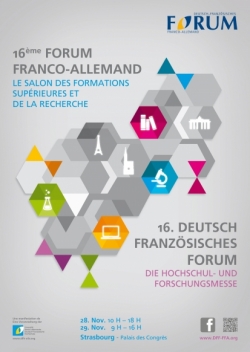