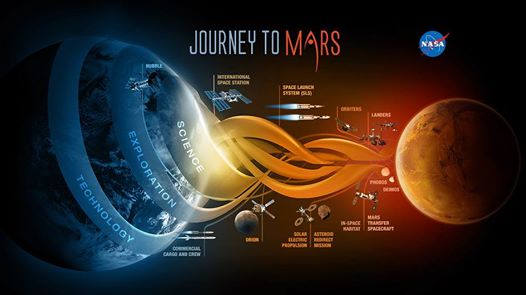 For more than 40 years, humankind had its sights set on the red planet, Mars.  The first mission, in October 1960, sanctioned by the U.S.S.R., was a flyby mission that failed.  Many subsequent missions – from flyby missions to orbit missions – also failed.  Maybe this was an elusive dream for humankind?  Not so.

In November of 1964, the United States of America launched Mariner 4, which successfully flew by Mars, returning back to earth the very first pictures of the surface of Mars, initiating discussions of the possibility of life on the planet. 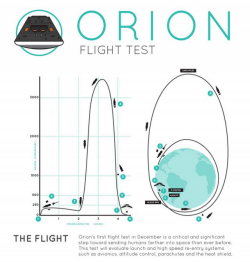 Over the next 50 years, technology, curiosity, science, and sheer brute would keep the dream of landing a human on Mars a reality. December 5, 2014, marks another milestone in that journey.  As part of NASA’s commitment to this goal, and with the help of the United Launch Alliance (ULA), the Orion capsule will be rocketed into space in as a test (un-manned) of the Orion capsule and the Delta IV Heavy rocket that propels it. The journey is not to Mars, this time, but it will be a tell-tale exercise to the reality of the capsule performing on a real mission to Mars.  Sebastian Anthony details the 8-phase test flight nicely in this post on extremetech.com.

ULA has a lot riding on this test, and in support of the mission to help the world run better and improve people’s lives, so does SAP.  ULA is an SAP customer, utilizing software and services from SAP to improve manufacturing and business activities of the company, some of which is described in this blog and the following video: 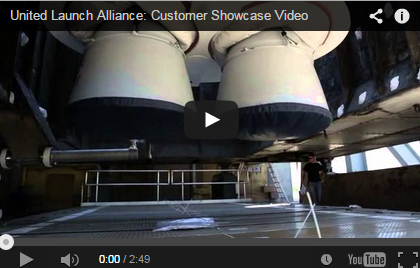 Together, ULA and SAP expand the horizons for humankind, work toward improving lives, and open up the universe.  Take a look at the ULA customer journey with SAP – there are no limits in space.

You can watch the live launch on NASA’s multimedia site.

Here is an excellent milestone recap by The Guardian of Orion’s launch, it’s journey 3,600 miles above the earth and it’s safe return into the Pacific Ocean.  What an exciting time for United Launch Alliance and NASA.  I can’t be more proud of SAP’s role in helping to make this launch a reality and supporting the mission of space exploration and the future of humankind.