As part of SAP’s global adoption of Microsoft Lync for unified communications, SAP IT
together with our implementation partner, HP accepted a big challenge: Replacing the

traditional phone system for more than 9,000 employees working throughout India.

For sure the implementation would be like no other.

In addition to the more than 6,000 employees that work there, other office locations

in Delhi, Gurgaon and Pune make India a fast growing base for talent in

development, business and operations within the SAP family. Needless to say
the stakes were high that the Lync migration had to go smoothly or we would
risk impacting the productivity of thousands of employees – a danger the
business could not afford.

Compared to other regions, the telecom regulations in India are very complex.

These complicated rules forced the implementation team to proceed more methodically
than it was accustomed to. The biggest challenge was working around the
requirement that voice traffic from VoIP had to be completely separate from
landlines (due to policies from the Telecom Regulatory Authority of India).
Relying on the experience of our IT team in India and taking the time to plan
and test and test again – the eventual deployment was completed successfully.
Fluid interaction between HP, SAP IT and our internal LoB’s was a key element
throughout the project. It turns out that SAP is the first Microsoft enterprise
customer to fully deploy Lync in the Indian subcontinent. 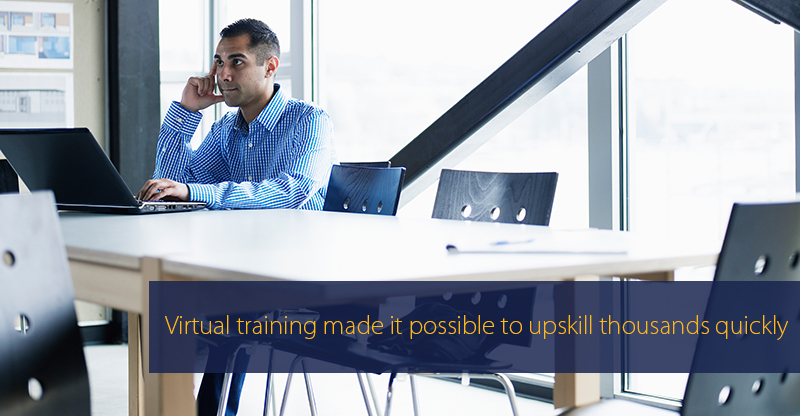 So has Lync been well received by employees? Below are some comments from our end users:

According to Pushkar Bhat, “Lync allows us to collaborate with each other in a more
seamless manner”…

Deepak Choithramani feels that “Lync has absolutely simplified our communication
needs. With unified voice and video calls, meetings, presence and IM it is easy
to switch between different forms of communication”.

When asked how Lync has improved her productivity, Maria Reena replies that “the
call forwarding feature stands out as it allows me to answer calls easily while
I am away from the office”

India was not the first country to be converted to Lync (as a phone replacement) in the APJ
region. That honor goes to Australia and New Zealand.

Others have now come onboard including Singapore, Taiwan, Thailand and the Philippines.

Looking ahead to 2015, the project team will be busy migrating offices in China, Malaysia,
Indonesia and Korea. And while these countries represent their own unique
challenges, the experience of delivering Lync in India will bode well for the
team to be successful. 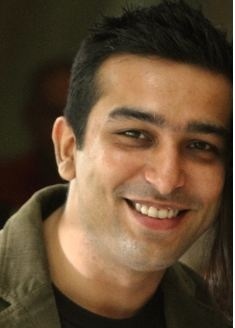 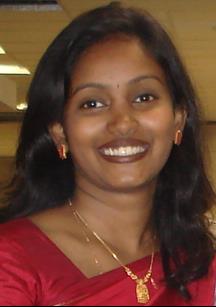