You Can Youz Me – Du and Sie Awkwardness Explained

One of the things that make it hard to be German is that we’re more formal than we ourselves feel comfortable with. This is an endless source of awkwardness in otherwise perfectly harmless, albeit social, situations. The single worst aspect of this are the challenges imposed on German speakers by the words “Du” and “Sie.” 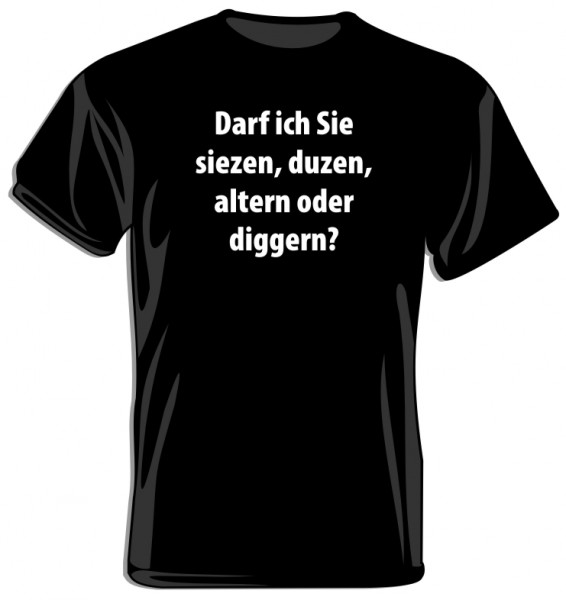 “Du” and “Sie” both translate to “You.” Former German chancellor Helmut Kohl is alleged to have famously said to an English-speaking conversation partner: “You can say you to me!”

There’s a great Wikipedia article and it even has a section on the use of “Du” and “Sie” in German,  but I wouldn’t fully subscribe to everything in the article – not because it’s wrong, but because the it makes the rules for when to use “Du” and when to use “Sie” appear simpler and easier than they are.

Generally, you use the formal “Sie” to address someone when:

You use the informal “Du” when:

There are different ways to move on from “Sie” to “Du” in a relationship:

One reason why this is so awkward is that to most German speakers, being addressed as “Du” from the wrong person can feel very uncomfortable, and you may feel you have to reject it.

But the act of rejecting an inappropriate “Du” is generally perceived as a horrible slap in the face and humiliation, and feels awkward to both the slapper and the slappee.

On the other hand, people are increasingly experiencing it as awkward and overly distanced to be on “Sie” terms with someone they feel they should be on more informal terms with, such as a colleague, a business associate, a good customer, a friendly neighbor. You don’t want to be perceived as giving these people the cold shoulder, but with society becoming more and more informal, using “Sie” is increasingly perceived as doing exactly that.

For me and many German speakers with whom I have discussed it, a recurring awkward moment is the following:

The list of complications doesn’t end here. I frequently forget if I’m on “Sie” or “Du” terms with someone. Also,I often have difficulties recognizing people by face, so I don’t always know if the person whose hand I’m shaking is someone with whom I’m on “Du” or “Sie” terms – dangerous, dangerous social territory, crocodile-infested waters!

Why does it have to be so difficult? Well, because of cultural changes in the workplace and in the country in general, the rules for “Sie” and “Du” have become so unclear that nobody knows what to do anyone. At the same time, the penalty for violating these (now unclear) rules hasn’t disappeared.

For example, who is the higher-ranking person in a situation where an older senior manager from a vendor meets a young, relatively junior employee from a customer? Does being a customer trump other sources of seniority? What about gender? Traditionally, men try to be extra polite and treat women as superiors in the context of “Sie” and “Du”, meaning it is the woman who has the right to suggest the “Du.” But isn’t that sexist today, and isn’t the woman entitled to a treatment at eye level in the workplace, where gender matters as little as possible?

Personally, I wish I could spend my brain cycles on more worthwhile topics than how to avoid a horrible humiliation because of a transgression of a totally unclear rule concerning an insignificant social formality.

Therefore, I hereby declare: “You can youz me.” When we meet, let’s try to keep this as simple as possible. All things combined, even though I do like to keep my reservations, the cost of the “Sie” – “Du” awkwardness is just too high in many situations, and to make things easier, I much prefer “Du” over “Sie,” and especially in all cases when

Am I the only person who finds this difficult and unnecessarily complicated? Would you share your comments, remarks, observations?