I attended this SAP webcast this morning and was surprised at the low attendance.  There are many improvements in FI-CO and no, I am not talking “Simple Finance” but the core FI-CO modules. 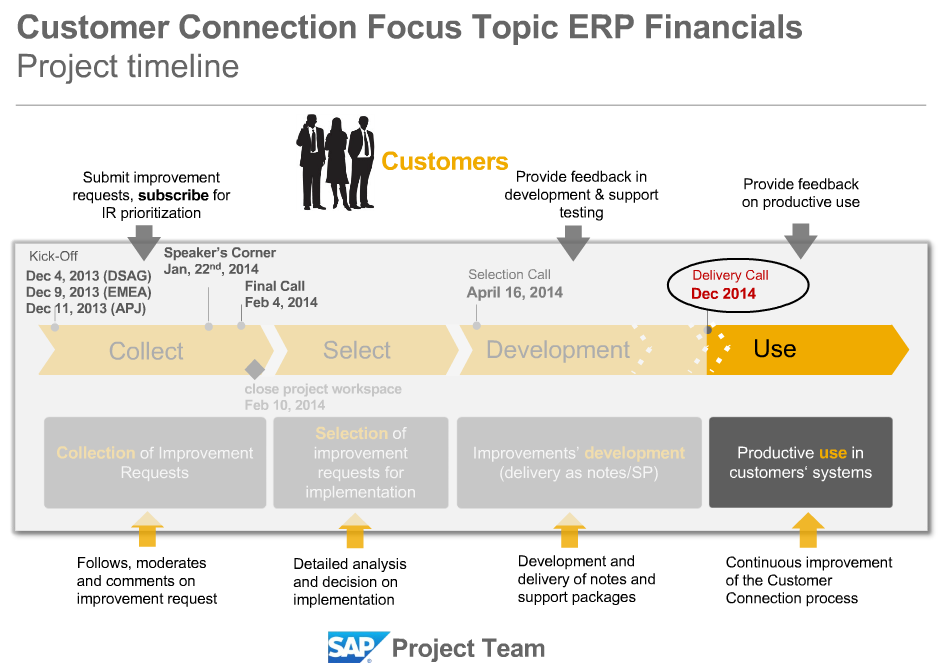 SAP checked ideas which had the most subscriptions

They evaluated during the select phase

In April they held selection call 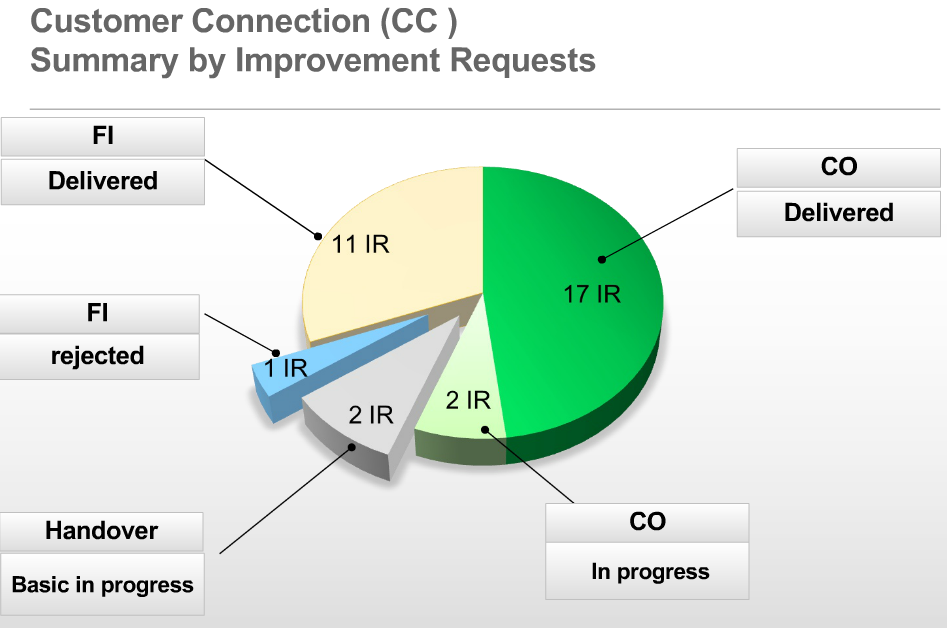 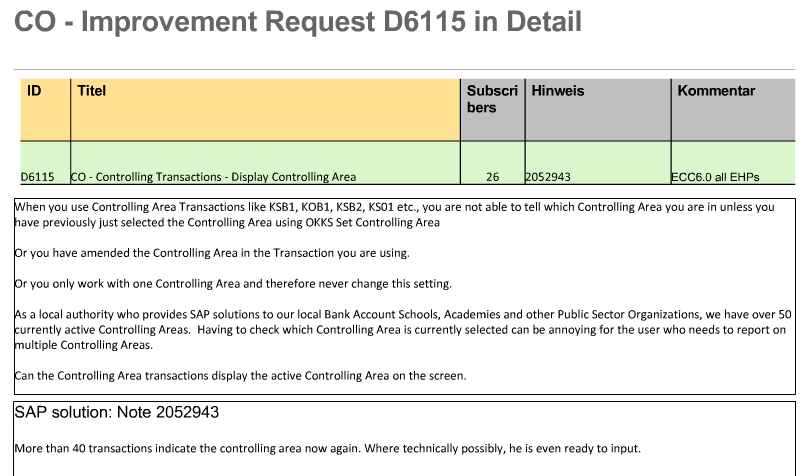 Figure 3 shows one of the most popular requests, display controlling area 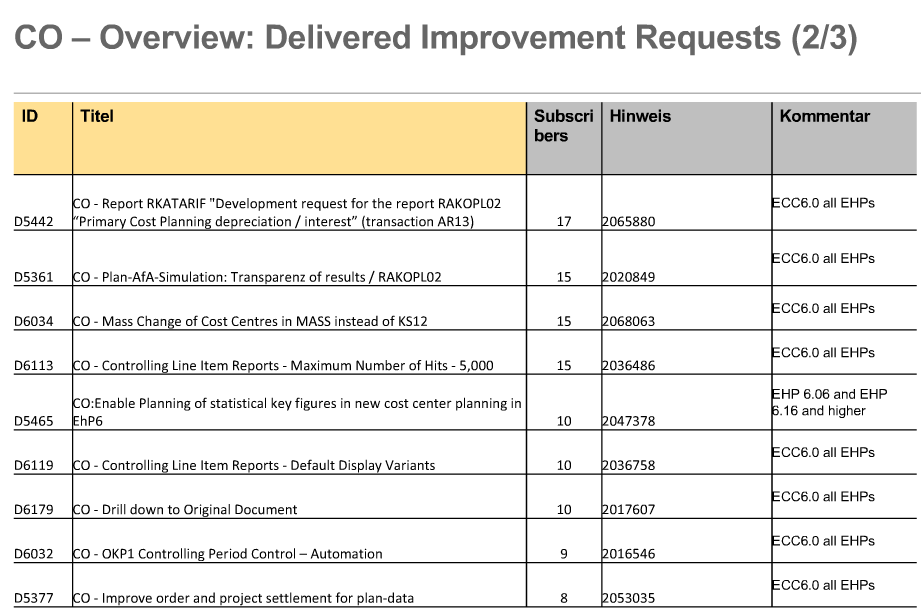 Some of the more interesting notes (to me) listed in Figure 4 are below: 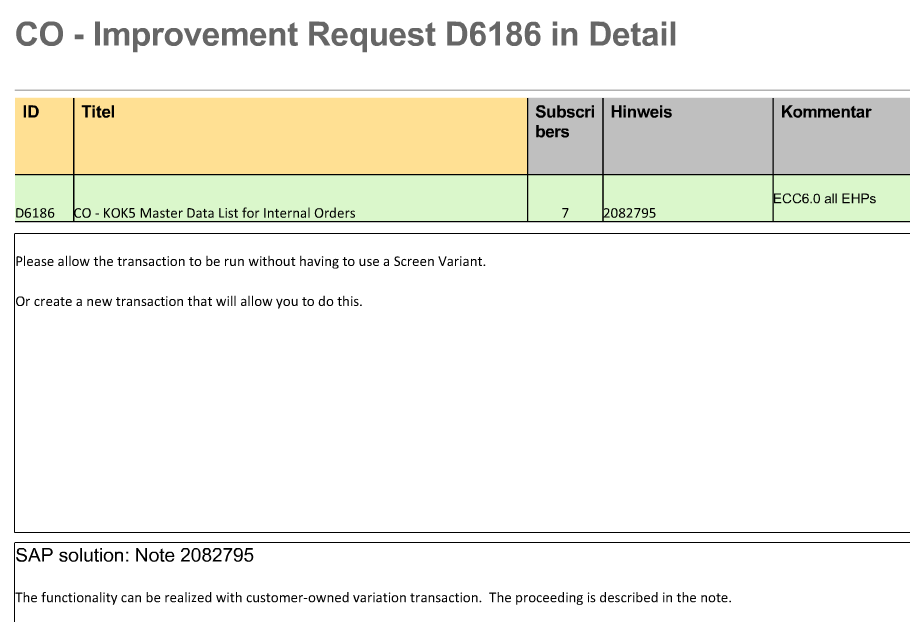 Figure 5 shows an improvement for KOK5 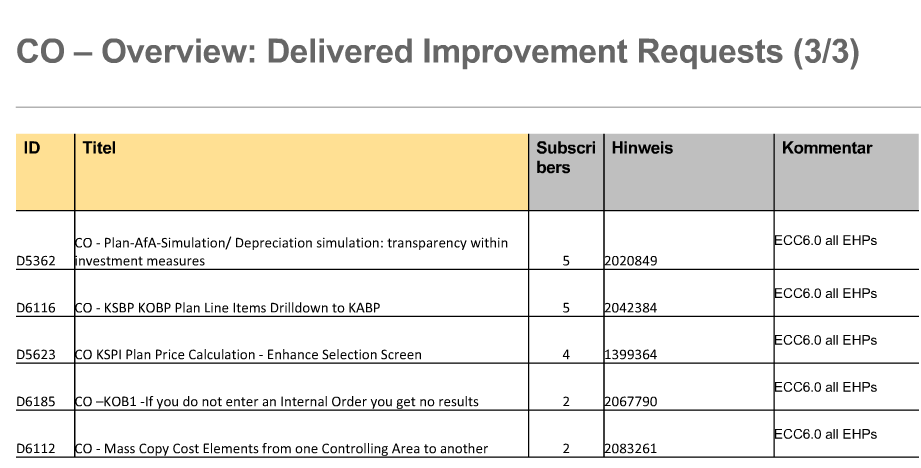 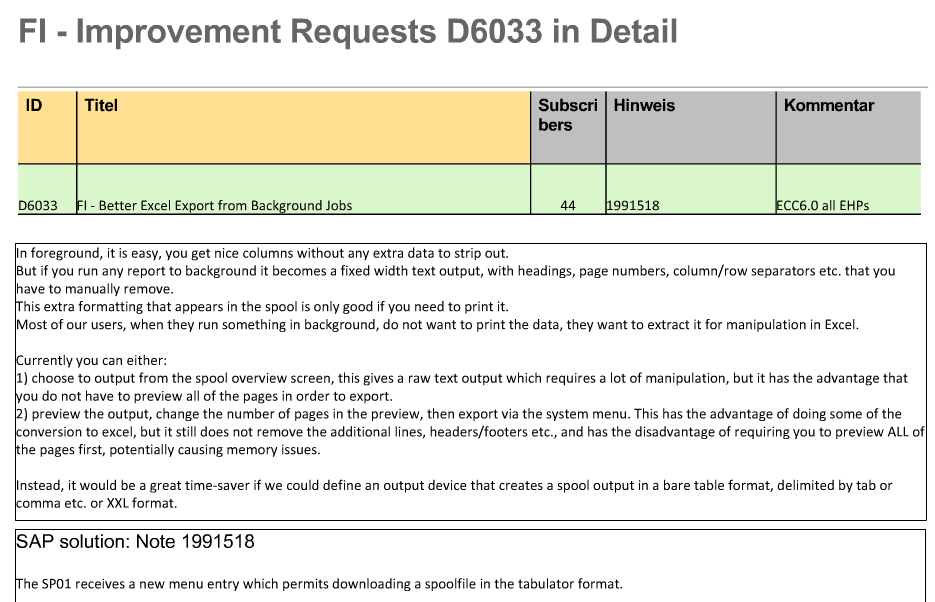 I’m surprised at Figure 7, exporting to Excel from background jobs, but I understand it at the same time too, having done this many times myself.

This note was just released 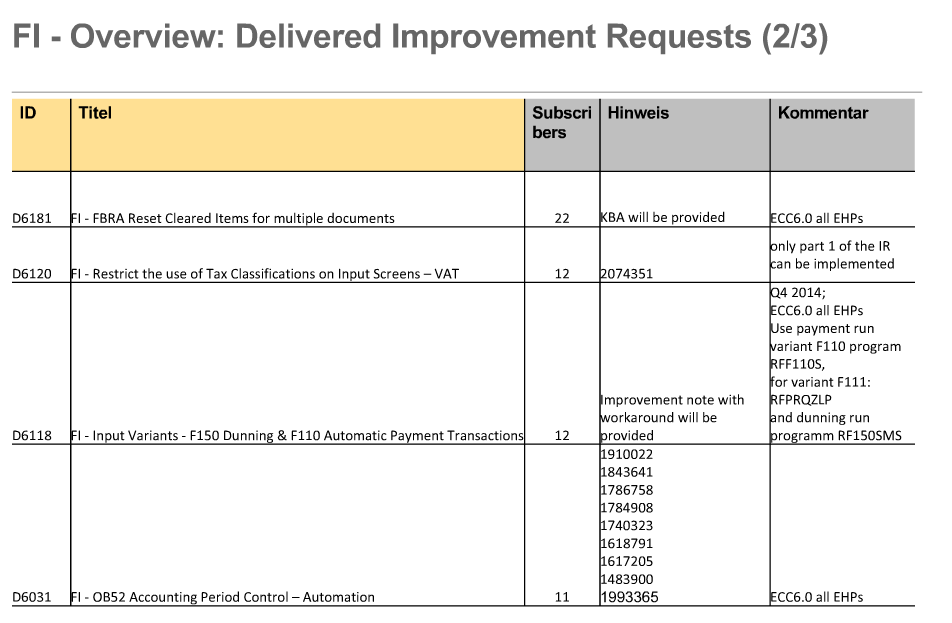 I think the most interesting improvement includes all the notes listed with OB52 posting period automation – I only list a few below: 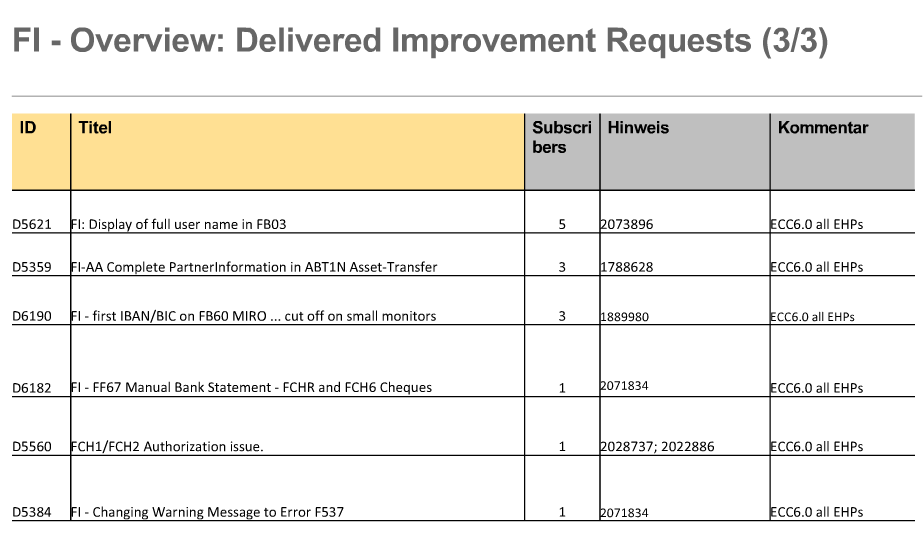 Thanks Tammy for sharing this

Thank you Tammy for sharing it.

Thank you Tammy for the useful overview on latest developments. In SAP it's always the same, a lot of useful information, which is difficult (not convenient) to get.

Whatever OSS notes listed are very important and thanks for sharing here.

thank you for sharing this information with the rest of the bloggers. It is good to know that people are having access to such webcasts.

Thanks for Sharing the information !

thanks for sharing good information

Really good and thanks for sharing.

Very good! Thank you very much for sharing this!

do you think you will install the note for the FBRA multiple document re-set?  I see this happen in the payments space when there is a mass of payments failure, and have been very curious to see what the update looks like.  I hope you will share if you install it!  🙂

The KBA or note number wasn't provided in the webcast and I just searched the SAP Improvement Finder for it and couldn't locate it.

Once it is made available we will check it out - I agree with you re: mass of payments failures can be challenging.

Excellent info, thanks for sharing.

Thank you for sharing such important and useful information.