Now custom integrations can be more easily developed where SAP Sourcing/CLM can be a provider of RESTful style web services.

You can get both of these documents now at SAP Service Marketplace: 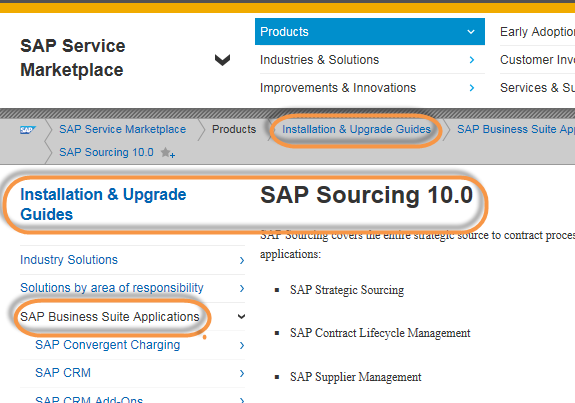 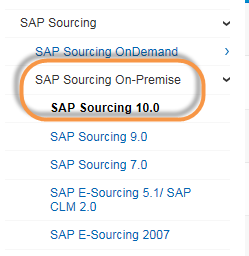 If you are interested in learning more detail about the above SAP Sourcing/CLM Release 10.0 Web Service Framework new features, please check out the recent SCN webinar presentation slides which have additional content and screen shots at the following link:

Thank you Ed. Very precisely given.