The Impact Of Mobile Broadband In Emerging International Markets 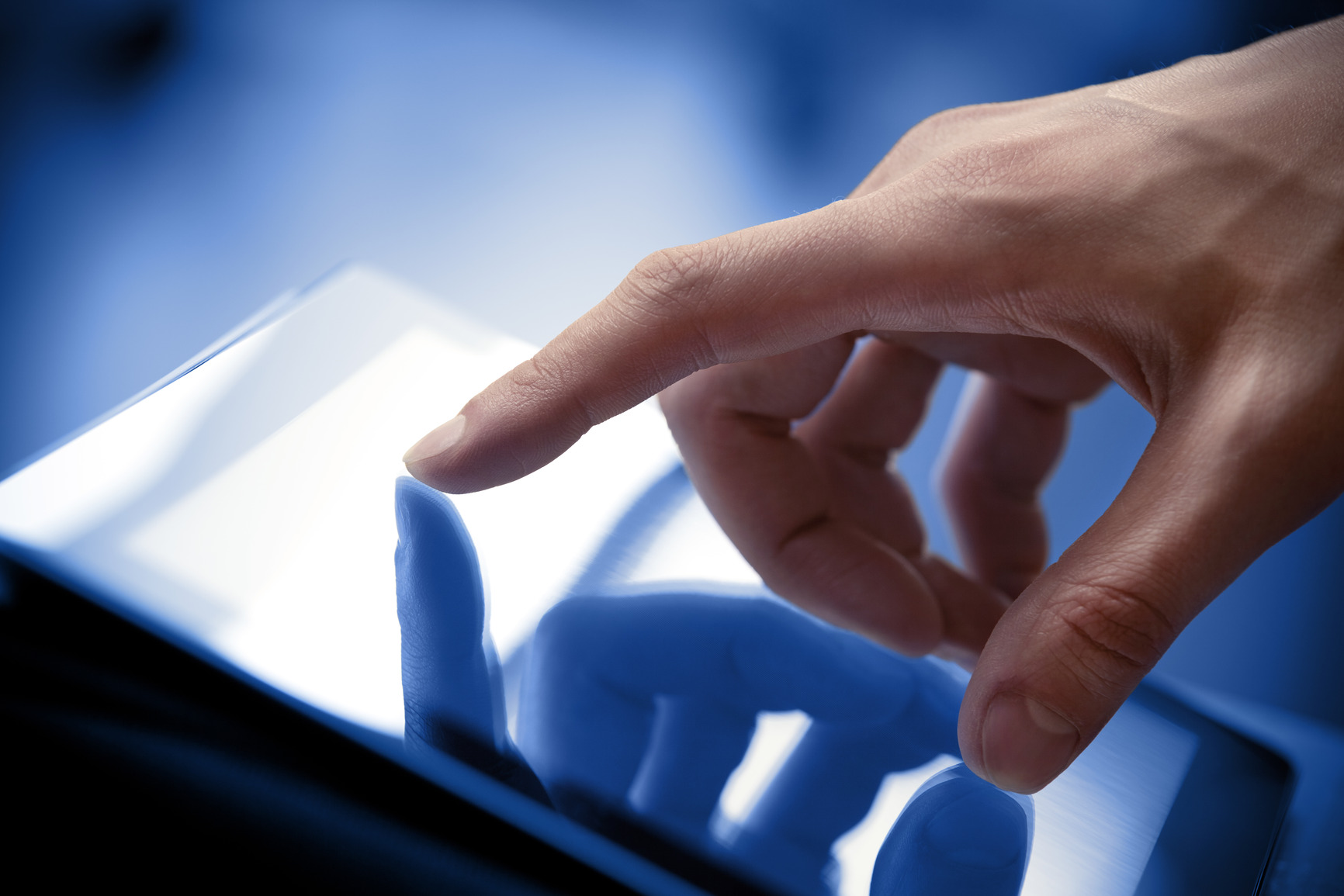 There are many markets around the world that have a thriving broadband system. The likes of China and The United States Of America are among the most prominent with over one billion fixed line subscriptions in the former and 87 million in the latter. However, while many people in developed countries like this now have the luxuries of broadband access, several markets around the world have been immensely neglected. Areas of economic strife and political hardship, in particular, have large pockets of population with no internet access whatsoever. Cameroon has only 1000 subscriptions, for example, while Liberia has just 78.

Telecommunications companies felt fixed broadband was a simply unsustainable option for these markets for several reasons: the very technology that utilizes broadband, how expensive computers are in these underdeveloped nations, and the general population’s ICT illiteracy. Countries rife with widespread poverty were also believed to have no real consumer base even if a major investment in broadband was possible. Companies felt that the low incomes in some areas would dissuade people from committing to costly ongoing broadband contracts. This is not to mention how nations of political instability are considered risky investments (there is a reason why Libya, Iran and Syria have some of the slowest internet speeds in the world).

However, this is all beginning to change as mobile broadband becomes more popular amid the global demand for smartphones than tablets – which are cheaper, simpler and more widely used than standard personal computers. For young people living on much lower incomes, mobile broadband on handheld devices is a much more economical option than its fixed alternative. Customers can pay via a pre-paid contract instead of the expensive ongoing contracts that fixed line services require. Furthermore, for telecoms corporations, mobile broadband does not require the same kind of complex infrastructure as a fixed one either. In short: there is an emerging need for mobile broadband in markets that have previously been neglected that companies can easily cater to.

In Brazil, for example, there were no major companies providing broadband access to rural areas at the beginning of the century. However, when smartphones came along equipped with mobile broadband, many people who had limited internet connection in the past, or had no connection at all, were suddenly able to use the technology. Smartphone purchases grew by 170 per cent between 2010 and 2012 and rural Brazil became a promising market; major telecommunications businesses began to explore areas that they had previously been neglected. British Telecoms, for instance, expanded operations in the area to allow rural customers access to greater mobile broadband services. While their fixed line packages like BT Infinity are still uncommon (only 9.2 per cent of the country use them) mobile subscriptions are close to 37 per cent.

The benefits of mobile broadband in emerging markets such as this are many. Consumers in these areas will be able to access information and content in a way that was formerly impossible. But it is certainly not just consumers that can benefits from the formation of a strong telecommunications system. Studies in areas like Brazil suggest that there are major social and economic benefits as well because they advance education, employment and health. This is precisely why the likes of the European Commission were determined to push for ambitious broadband targets throughout the continent  in 2010, demanding that the continent have total basic coverage by 2013 and total super- fast coverage by 2020.

So while there was once large pockets of our civilization that remained unconnected to a satisfactory broadband network, the popularity of smartphones and the mobile broadband capabilities they possess might just see a big change. Markets that were neglected might emerge as major telecoms areas in the years to come with hugely positive economic, political and societal consequences.