So we decided to go with Microsoft Azure and create our own images. This actually turned out to be quite helpful, because it allowed us to literally make “last-night-changes” to the system. In the end we hosted 19 clients on Microsoft Azure which were successfully used by the participants of the three SAP Mini Code Jam sessions. 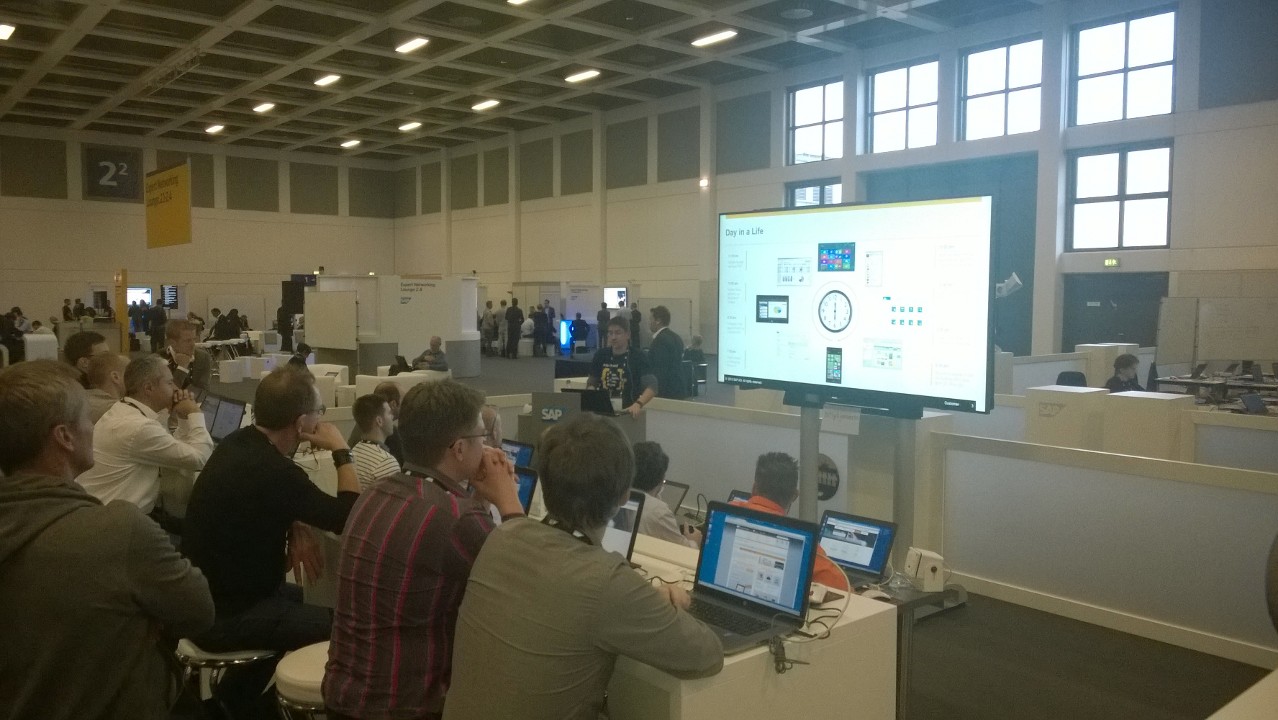 Let me quickly outline the steps that we did to get this working (because it was the first time that I was using Microsoft Azure PowerShell — I ran in some issues, but in the end it worked perfectly well)

On Microsoft Azure we used a standard Windows Server Gallery template to create our master image: 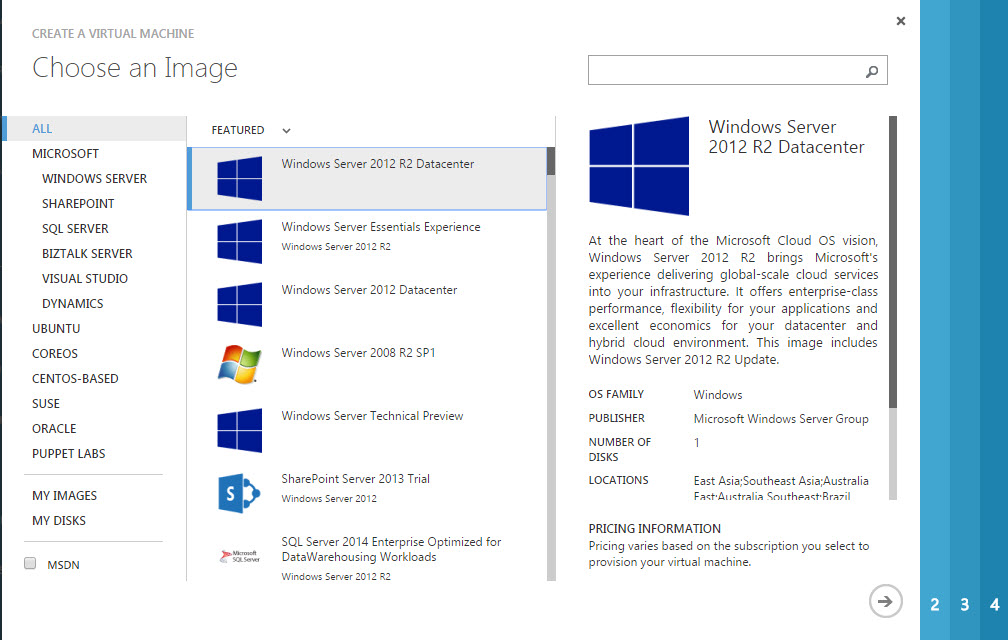 After that it was fairly easy to copy the images. Following the instructions from http://michaelwasham.com/windows-azure-powershell-reference-guide/windows-azure-virtual-machines-with-powershell-basics/ I came up with this Azure PowerShell script which allowed me to quickly create the required 19 virtual machines:

In the end we had our 19 instances 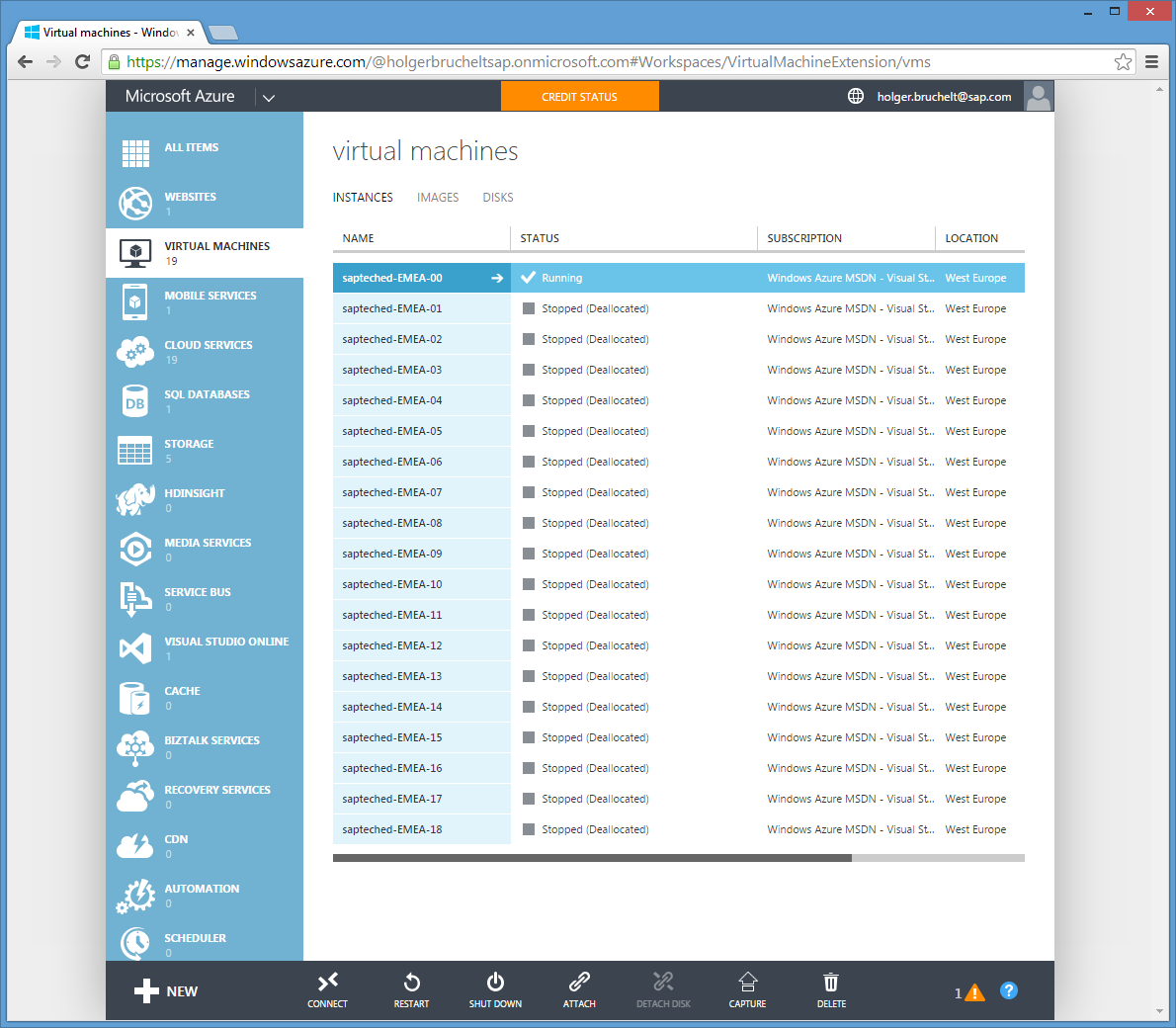 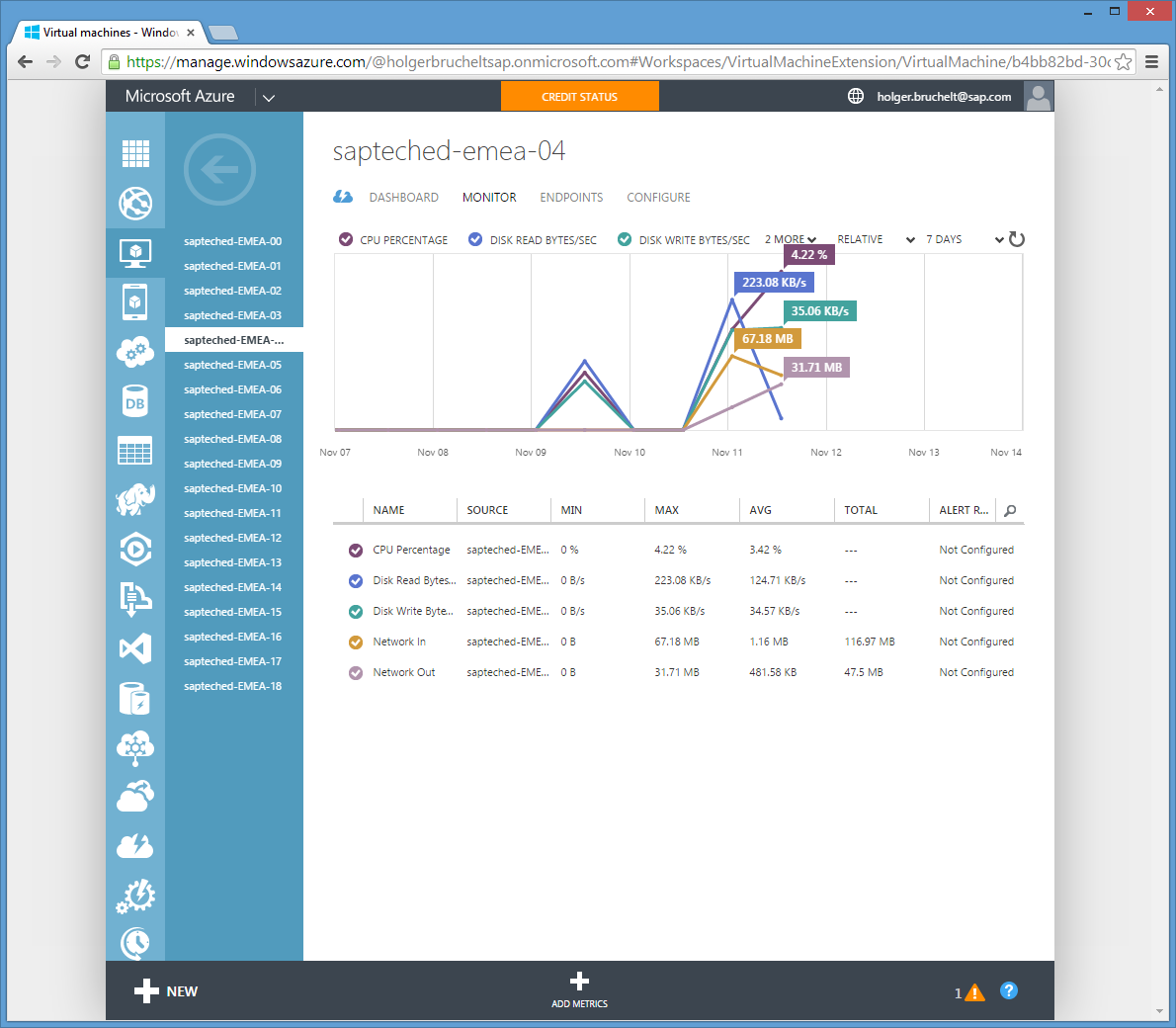