People seem to be obsessed with executive tenure.

Executive search firm Spencer Stuart reports the average tenure for a Chief Marketing Officer is now 45 months, based on analysis from the top 100 advertised brands. This is a significant improvement from five years ago, when studies showed that the average CMO tenure was anywhere from just 18 to 26 months. While the latest Spencer Stuart report is good news for CMOs in general, it is also a reminder that it’s important to understand the definition of a metric – not just the value. From the report:

“Tenure is shortest in the automotive, communications/media and restaurant sectors, averaging between 27 to 31 months.  CMOs in technology companies, meanwhile, continue to enjoy the longest tenure, averaging 64 months – more than 1.5 years longer than CMOs overall.”

In other words, if you only report the overall average, you are masking a two-year difference between automotive and tech CMOs.  A lot can happen in two years. Ask the Boston Red Sox.

In fact, researchers have shown that long tenure can hurt performance. As an HBR article summarized:

“As CEOs accummulate knowledge and become entrenched, they rely more on their internal networks for information, growing less attuned to market conditions.  And, because they have more invested in the firm, they favor avoiding losses over pursuing gains. Their attachment to the status quo makes them less responsive to vacillating consumer preferences.”

In other words, if you stay in the same job for too long, you can become too comfortable and take less risk.

It makes for interesting reading but I wonder whether tenure is event the right thing to measure.  To me it feels like the clasic problem of tracking output instead of outcomes. While I enjoyed my 42 month tenure as CMO – I often quipped I had the best job in the world – I am much more proud of my accomplishments than the time I spent in the job.

I’m really looking forward to the challenges ahead as I begin a new tenure.

This blog was originally posted on Manage by Walking Around on November 17, 2014. 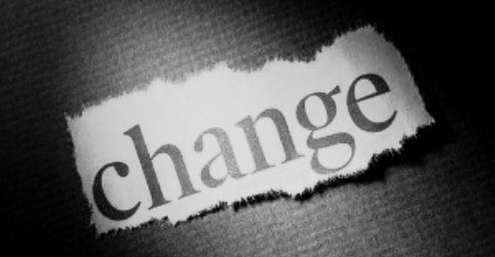