This is my second submission to the Data Geek III challenge.

In this blog, I am going to analyze crimes against women in India. Safety of women is now a serious concern in India. Police records show high occurrences of crimes against women in the country with a growing trend over years. Women are now more courageous and strong than earlier days to report incidents of crime against them. Still, according to experts, the actual number of incidents is higher than that has been reported.

I have chosen HOUSE OF SPIRITS for this story.

I have collected this data as MS Excel worksheets from http://www.data.gov.in.

To start the analysis, let me see a trend of various crimes against women in India. 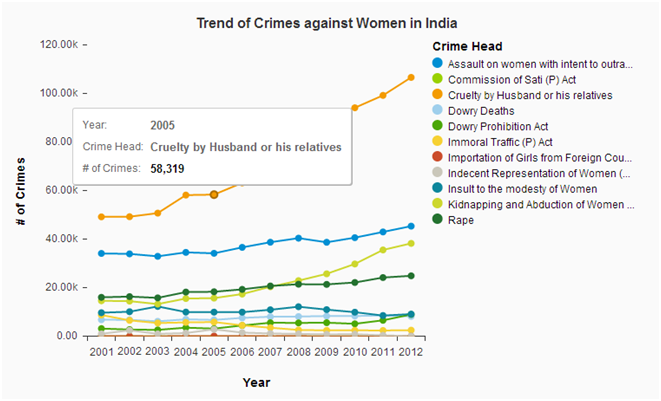 In the above trend, we can see the most occurring crimes in order of number of occurrence are :

Now, let me see a state-wise picture of the same for the year 2012: 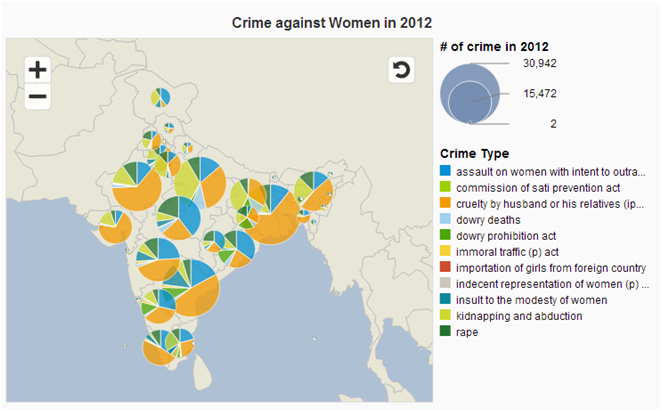 In the above analysis, we can see that crime against women is very high in West Bengal and Andhra Pradesh followed by UP and Rajasthan compared to other states. Most of the crimes are occurring because of domestic violence.

Let me create a story covering the analysis so far: Now, I want some details on rape cases as that is now a days a burning issue in the country. Very frequently we find news of rape and molestation in the newspapers. I shall analyze the data for 2012 for the rest of my analysis. 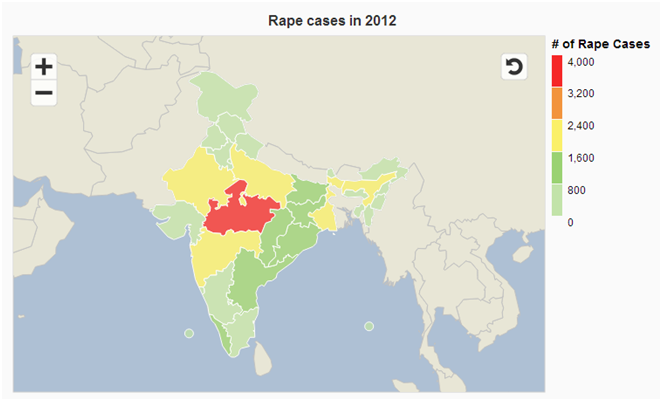 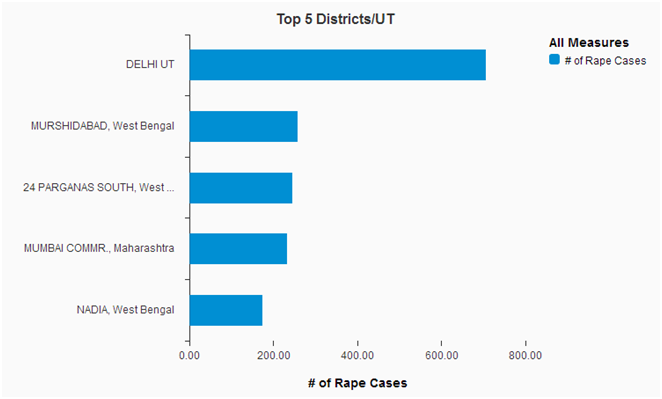 Above analysis shows, in Madhya Pradesh, highest number of rape cases have been filed in 2012 while Delhi, the capital of India is in the top among all districts and union territories in India. 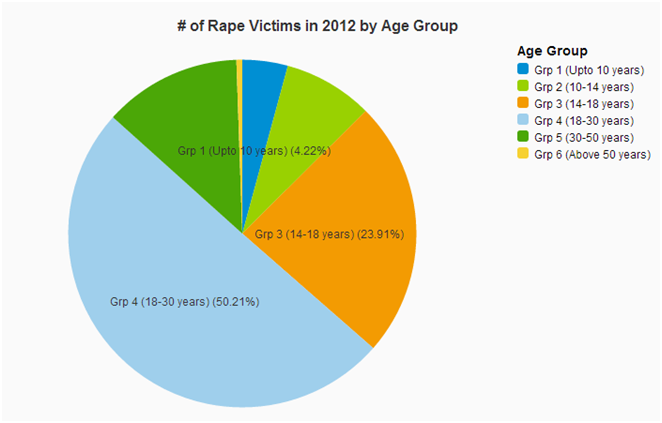 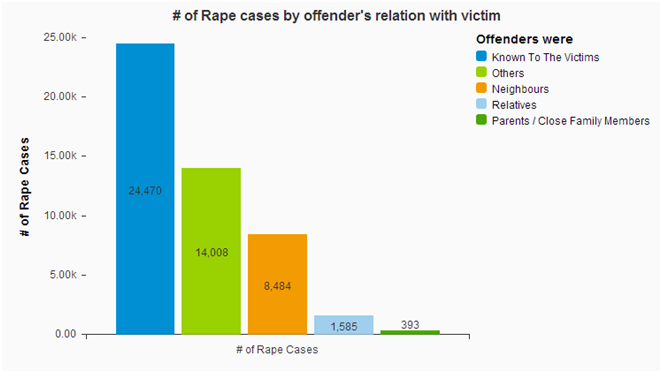 In maximum cases, offenders were known to victims. 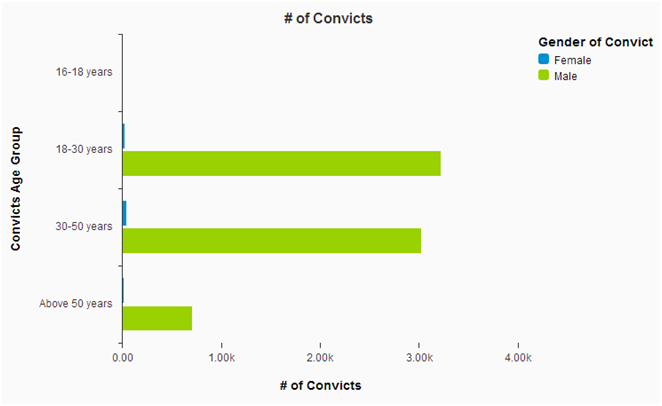 Men between 18 to 50 years were mainly found guilty of rape cases.

Let me create another story for rape cases in 2012 with help of above visualization. 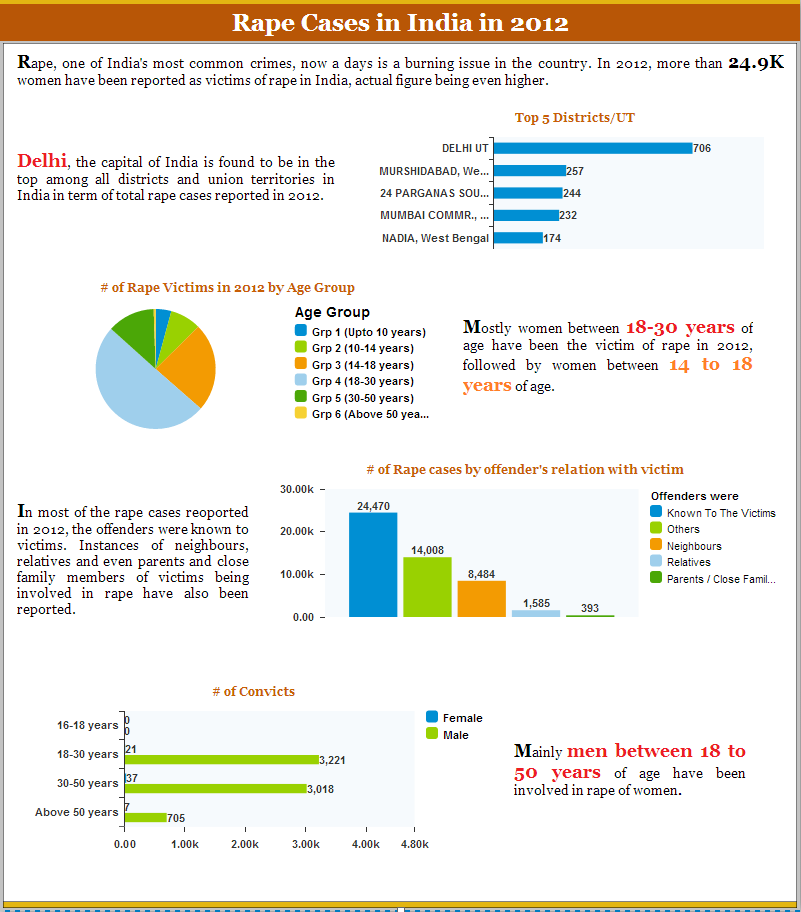 Now, let’s see what actions are being taken to prevent crimes against women in India.

I have created two story boards for analyzing the data for 2012: 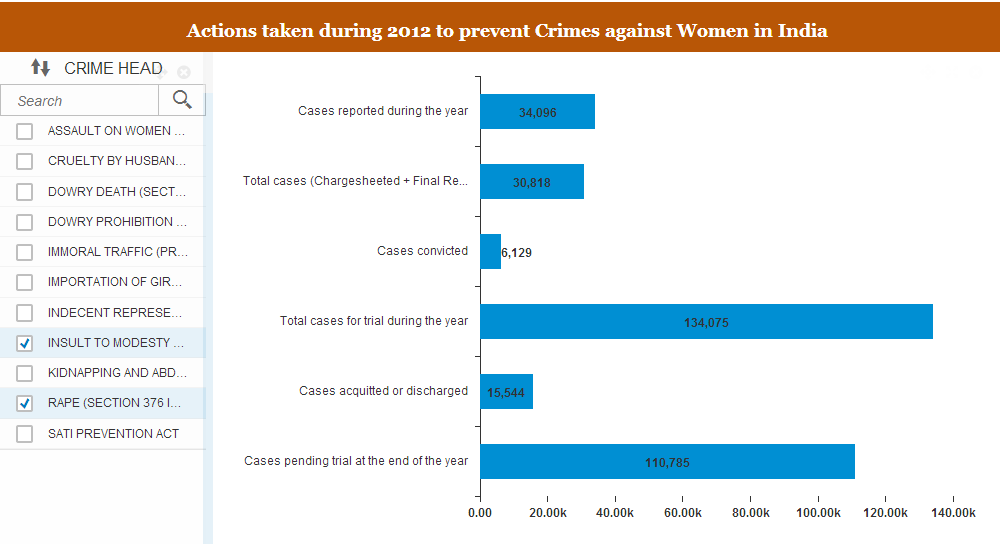 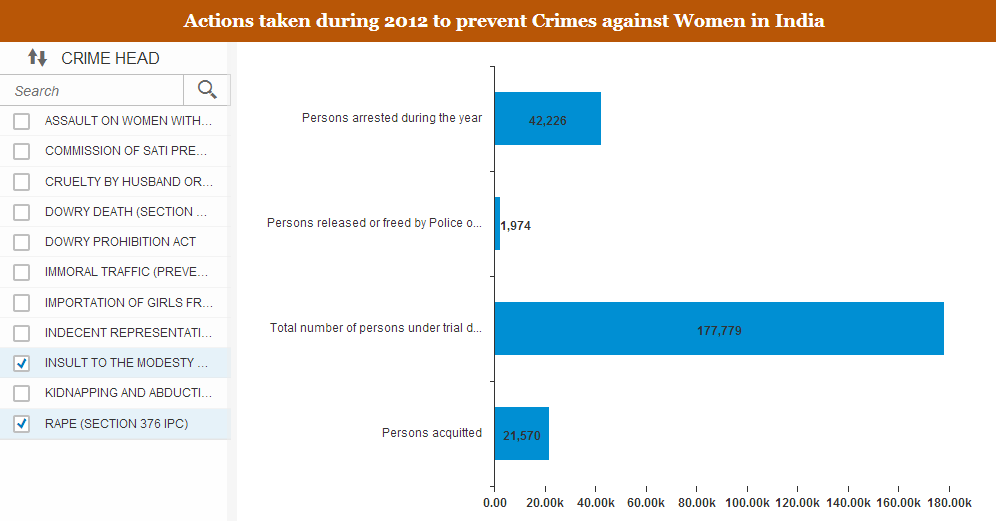 While government doing duties, good citizen of India also have come forward to protest crimes against women. Recently many times all social medias have been flooded with protests from all kind of people against crimes against women, streets of cities have seen many protest marches. This protest will be continued and we all hope that one day we can make our country a truly safe place for women.

Thanks Sateesh and Leszek.

Very good work. Is it possible to share the lumira document that you have created. I just want to see

can't find your email in your profile.

Our own sister Lumira has nicely told the entire story !! Credit goes to Story director : Mr Arijit Das ! Being PwC Kolkata Alumni, I am really proud of you for bringing out this story.

This is called "Storytelling for Social Change " powered by SAP Lumira (SAP for Nation Building )..

Looking forward to more such stories !!!