We are writing this blog as a part of the Data Geek Challenge III under the category House of Spirits relating to Social Good.

Our SAP Lumira storyboard main objective is to create awareness about greenhouse gas emission and its causes and effects in Australia. This storyboard helps analyse which sector caused most greenhouse gas emission and which top 20 substances were the major pollutants in Australia. It also compares the trends of greenhouse gas emission with population growth, mean temperature deviation, ozone depletion, causes of death by respiratory diseases and skin cancer with air pollution. Furthermore, it compares source of energy for household usage and heating as well as energy usage proportion of electrical appliances. Finally, it shows awareness of people about GreenPower scheme in Australia for the year 2011.

Correlating the increase in emission with population growth in Australia 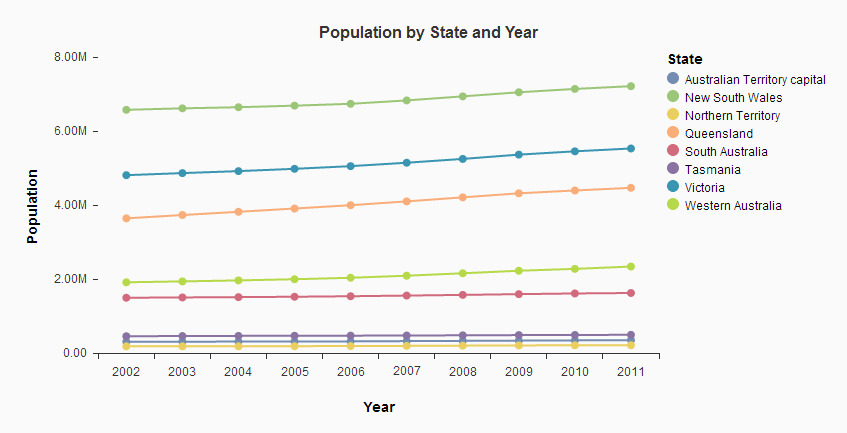 Next, we provide a series of visualizations relating to emissions in Australia.

There is no direct correlation between the graphs in above visualizations but based on research it would take time to realize the consequences of air pollution on environment and people.

Next, we provide a series of graphs related to source of energy for households in Australia from 2005 to 2011 and awareness of people about Greenpower scheme in Australia for Year 2011. 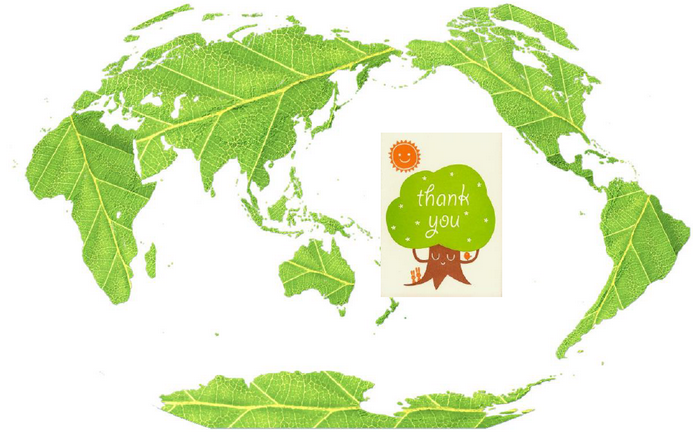 I am very impressed!  Well done

One suggestion/request - could you share your visualizations to the cloud and make them publicly available?

Have shared the visualizations to the cloud. Please find the link below.