Indian bureaucracy is infamous, to put it mildly. Ask anyone who has requested a service from the government and they will tell you how long it takes, if the request is processed at all. Local businessmen are full of stories of approvals that didn’t arrive, even after paying bribes.

Indian bureaucrats are far from capable, and are responsible for making India a ‘flailing state’ according to Lant Pritchett of Harvard University. They are often corrupt, and many of them simply choose not to come to work. It is no wonder then that public confidence in the government is very low in India. In some states, this has even given rise to armed insurgency.

Narendra Modi, India’s new prime minister, is trying to change that perception. Before winning the general elections in May, he was the chief minister of Gujarat for fifteen years, and attributed much of the progress under his watch to a better functioning bureaucracy.

Now for the first time, he has launched an electronic attendance system to track whether more than 100,000 government officials are showing up on time for work. The public can also keep track of them through a new website, attendance.gov.in, that went live in September and shows data in real-time.

You can check how many people reported for work, and when an individual checked in or out of the system. The system represents a new frontier in a country where civil servants have previously got away with absenteeism with impunity.

The system is based on Aadhaar, the biometric identity card program that was introduced by the previous government and now covers 690 million people. Modi is pushing state governments to implement the same attendance system, and reports suggest they are planning to start soon.

The original inspiration for the idea came from Jharkhand, a state that has hardly seen any development, and has been wrecked by a Maoist insurgency. The new government there has responded to insurgents by force and by trying to improve long-neglected governance.

As part of this effort, they had introduced the attendance system last year, and the data is published online. Taxpayers can check if civil servants are at work or not.

When Modi won power he sought out the official in Jharkhand responsible for making it happen, and asked him to do the same for the federal government in Delhi.

That man, Ram Sewak Sharma, is now the prime minister’s chief civil servant for e-government and one of a number of officials the Prime Minister has sought to bring to the capital to drive his reform agenda. And lest he seem just like a school headmaster, he has sought to empower bureaucrats to take decisions with freedom from political interference.

He meets with civil servants regularly, often more than with his own cabinet colleagues.  He did the same in Gujarat before. When the bureaucracy functions better, state utilities and state-run organizations such as the Food Corporation of India or Air India, the national carrier, both known as lumbering, loss-making bureaucracies, stand a chance of being turned around.

After initially opposed the introduction of the Aadhaar biometric ID system, it is now Modi’s chosen weapon to combat corruption. It will be used, just as the previous government had planned, to supply the poor with welfare cash rather than with wasteful subsidies.

It will also be used to monitor distribution of subsidized food and fuel, such as kerosene, so that all those involved are identified by recording their fingerprints. The hope is that this will serve to plug huge leakages that result in over half of subsidized 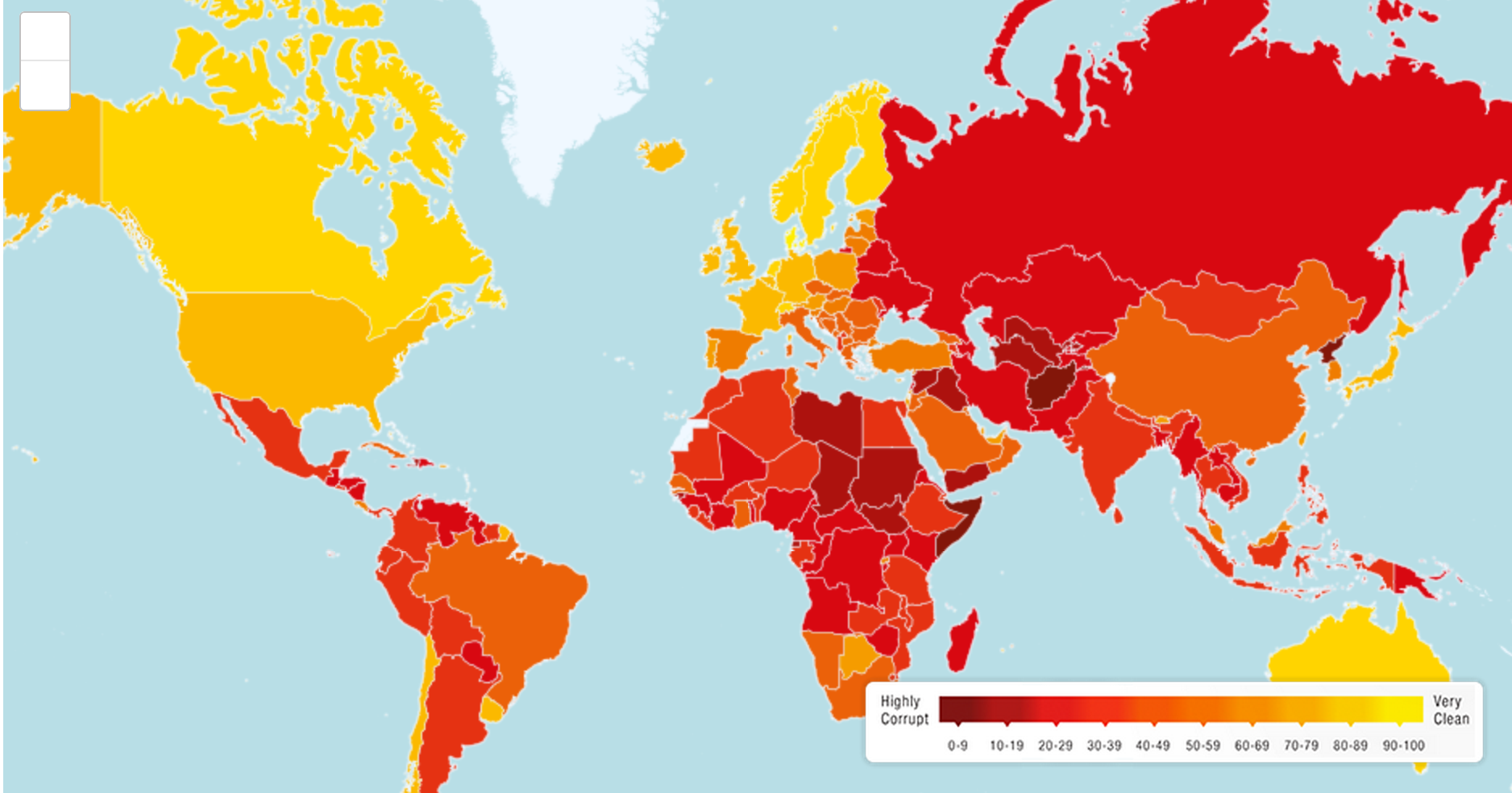 The government also believes these steps will help attract more foreign investors, including those who are currently put off by red tape and endemic corruption that has led India’s shameful 94th ranking on the global corruption perception index and 142nd position in the World Bank’s ‘ease of doing business’ index. The Prime Minister wants India to be in the top 50 in the latter.

Technology, such as the attendance system and widespread use of Aadhar are crucial components to achieve that goal. More is planned. In a country where state-owned enterprises employ more people than the private sector, Modi wants to reform the huge Indian Railways, the model of inefficiency and poor service. He has already begun trying to turnaround Air India, and restore it to the sort of respect it used to have several decades ago. And for those state owned businesses that cannot be salvaged, he is going the disinvestment route.

The solution to better governance and more efficient services will also require more private participation. But Modi’s first priority is to transform public bodies through increased use of technology, and then bring in structural reforms and open up sectors for private investment. Public support is firmly behind him, and he got a historic mandate in the May elections. He is using that to implement reforms that were considered undoable just a few months ago.

Indeed a good article at the time of need. As this blog started, India had been traditionally lagging behind in business friendliness from initial approvals to even after establishing the business in the country.

While redtapism, laziness, bureaucracy are the main reasons for the business unfriendly atmosphere on oneside, it is the primitive tax regime which acts as deterent to even the prospective new business corporates willing to set their foot in India. The recent stories of tax related issues between the Government of India and corporations like Nokia, Vodafone stand testimony to this.

The new PM has been atleast trying to change this trend and thus the impresssion global business economies have on Indian corporate atmosphere. While the attendance and the single window clearance system will hasten the approval process for any new business, the proposed GST tax regime will also provide a congenial business atmosphere for the existing business units in India.

Its time for the corporates also to weigh their options once again, shedding stigma against the business unfriendliness existed erstwhile and start thinking India as a wise investment option

Thanks for your comment Navaneetha. I couldn't agree more on the examples you mentioned. The GST bill has been gathering dust for the last few years, and successive governments have failed to convince reluctant state governments to agree to its implementation. Hopefully Mr Jaitley, the finance minister, will be able to go the extra length and make it happen.