In the Clone Finder result ‘Size’ parameter count could be misleading sometime. Hence it is necessary to read and understand the ‘Size’ parameter and its output. Here are few test scenarios described to clarify the ‘Size’ count and found that the SAP Clone Finder actually counts “only the lines” where section of the ABAP code has been written (pure lines of code) irrespective of ‘ABAP Keywords’ (An ABAP word that initiates an ABAP statement.) or ‘ABAP Statement’ (A complete sentence of the ABAP programming language closed with a period.)

2. Now if we combine all the lines of code into one single line….

→The Size count changes to = 1. The Clone Finder counts only the lines where ABAP code has been written.

3. Now if we break the ABAP Statements (A complete sentence of the ABAP programming language which close with a period.) into several lines… 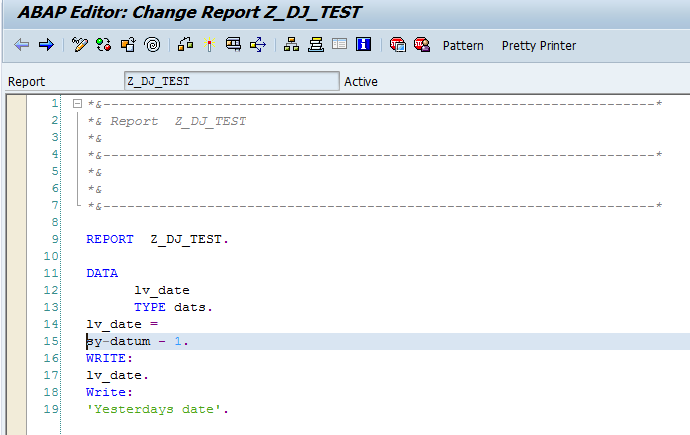 →The Size count now changes to = 10. This iterates the fact that the SAP Clone Finder ‘Size’ parameter actually counts only the “lines” where code has been written excluding a Header, Commented lines and Empty lines. 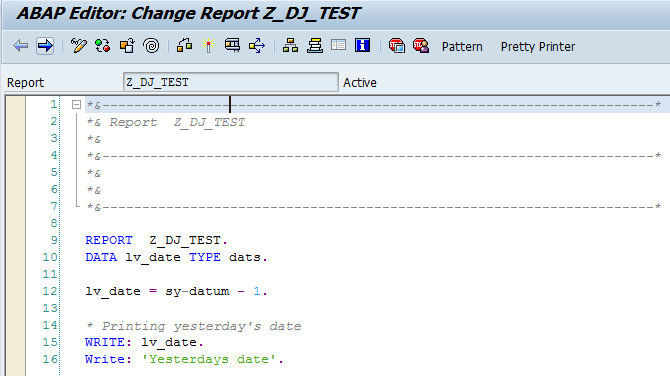 this feature is new to me. Where can I see SAP Clone finder? I mean from which tcode is the tool accessible?

Thanks Bjoern, tcode /SDF/CD_CCA is working in my system based on SAP_BASIS 731 PL 03 ABAP system.

I am working with Clone Finder and It looks like only found first result. 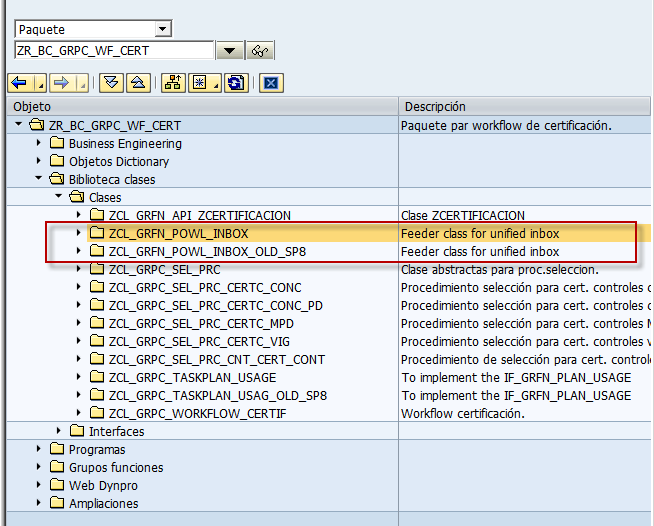 Other problem is when I  try to Compare methods

Meth prepare_alltask_filter and prepare_task_filter same than standard but it is not true. 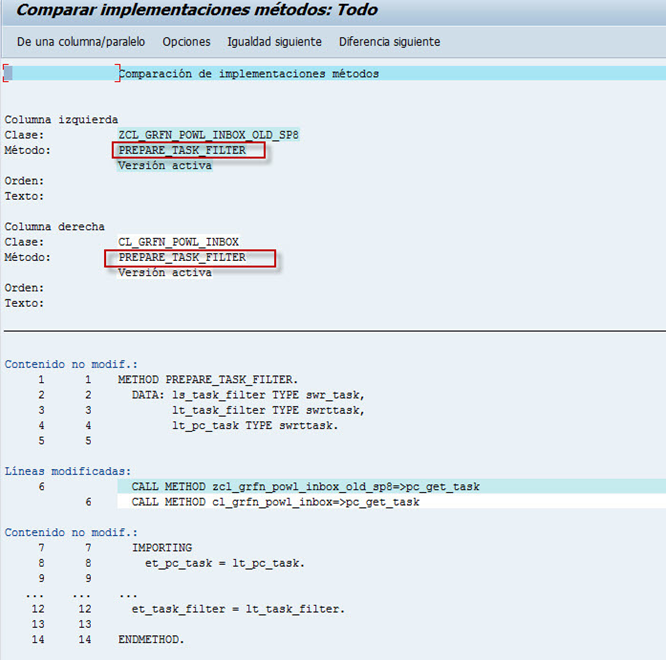 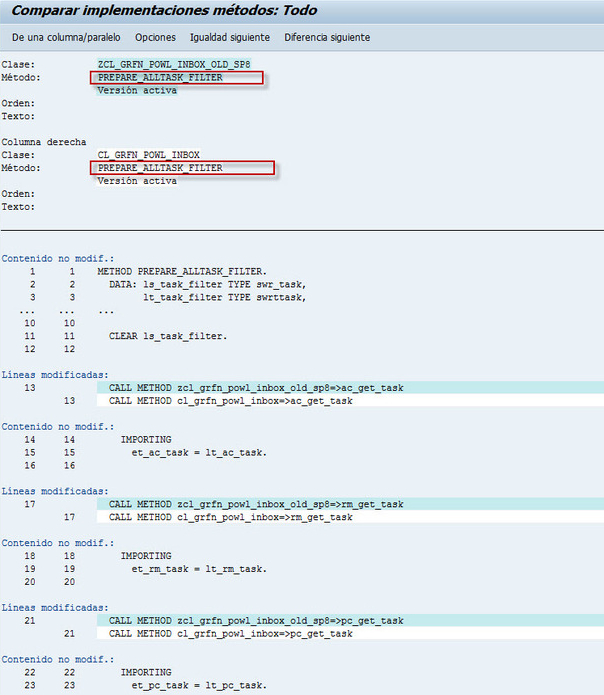