SAP University Alliances in Latin America has sponsored a major crowdsourcing initiative at the Estado de Mexico campus of the prestigious Instituto Tecnológico y de Estudios Superiores de Monterrey. This is the first year that SAP has sponsored the initiative that has been running for three years as a cross-Faculty contest bringing together students from business, computing, engineering and other disciplines. The subject of the contest is to improve the lives of Mexican citizens through the creation of a new business, product or other idea and to use SAP in demonstrating the idea, or even in forming the core of the proposal.

Altogether 650 students are participating in around 120 teams. The winning team will win an iPad for each team member and then a trip to an official SAP
event in 2015 or to the SAP Headquarters in Walldorf, Germany.

This Social Innovation Challenge kicked-off in August 2014 where Roberto García, Head of SAP Communication in Mexico, was giving a speech to students. At the kick-off we had 630 students in 117 teams.

On November 19, we will have the Prizes Ceremony for the winner´s team. 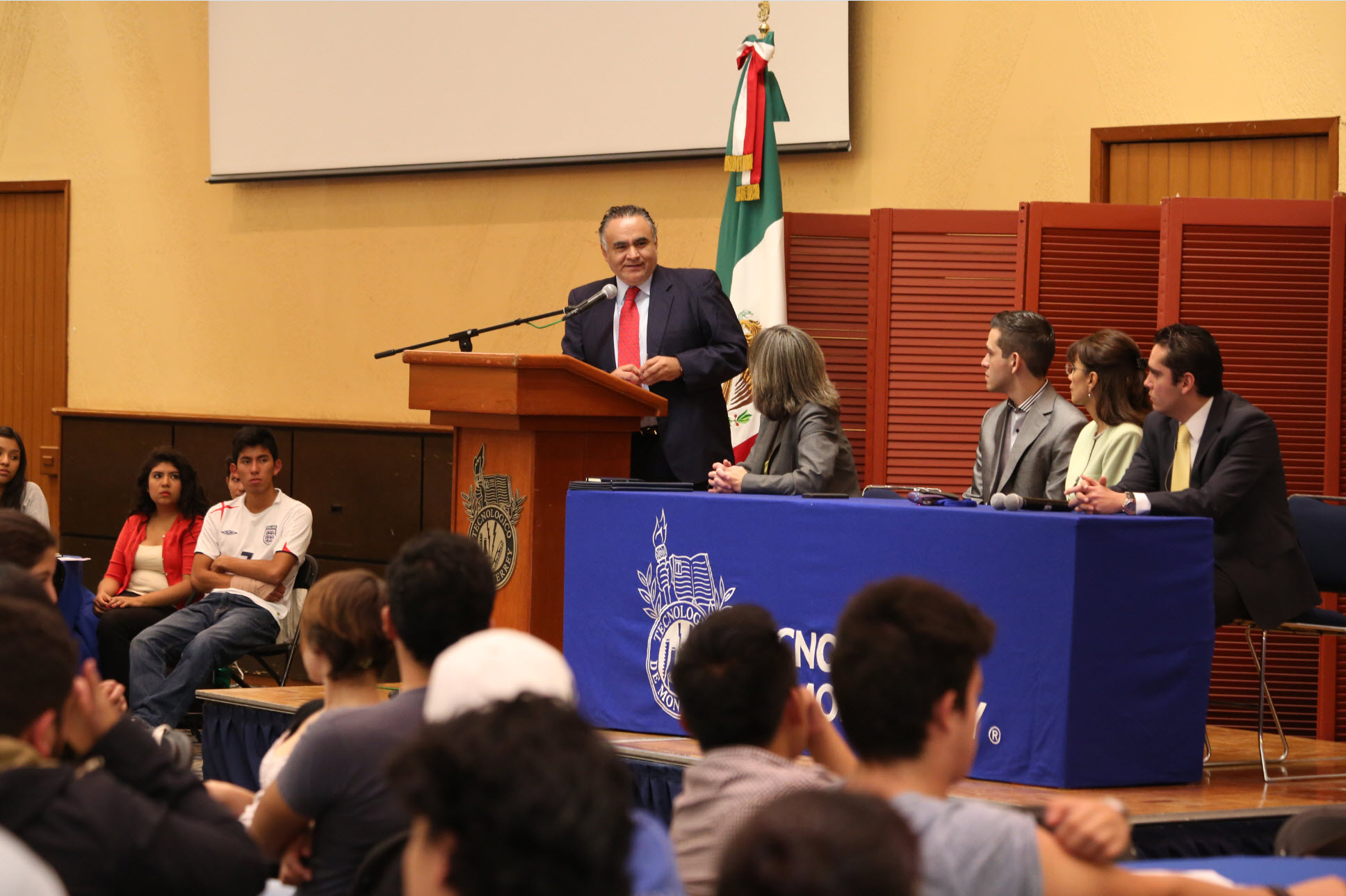 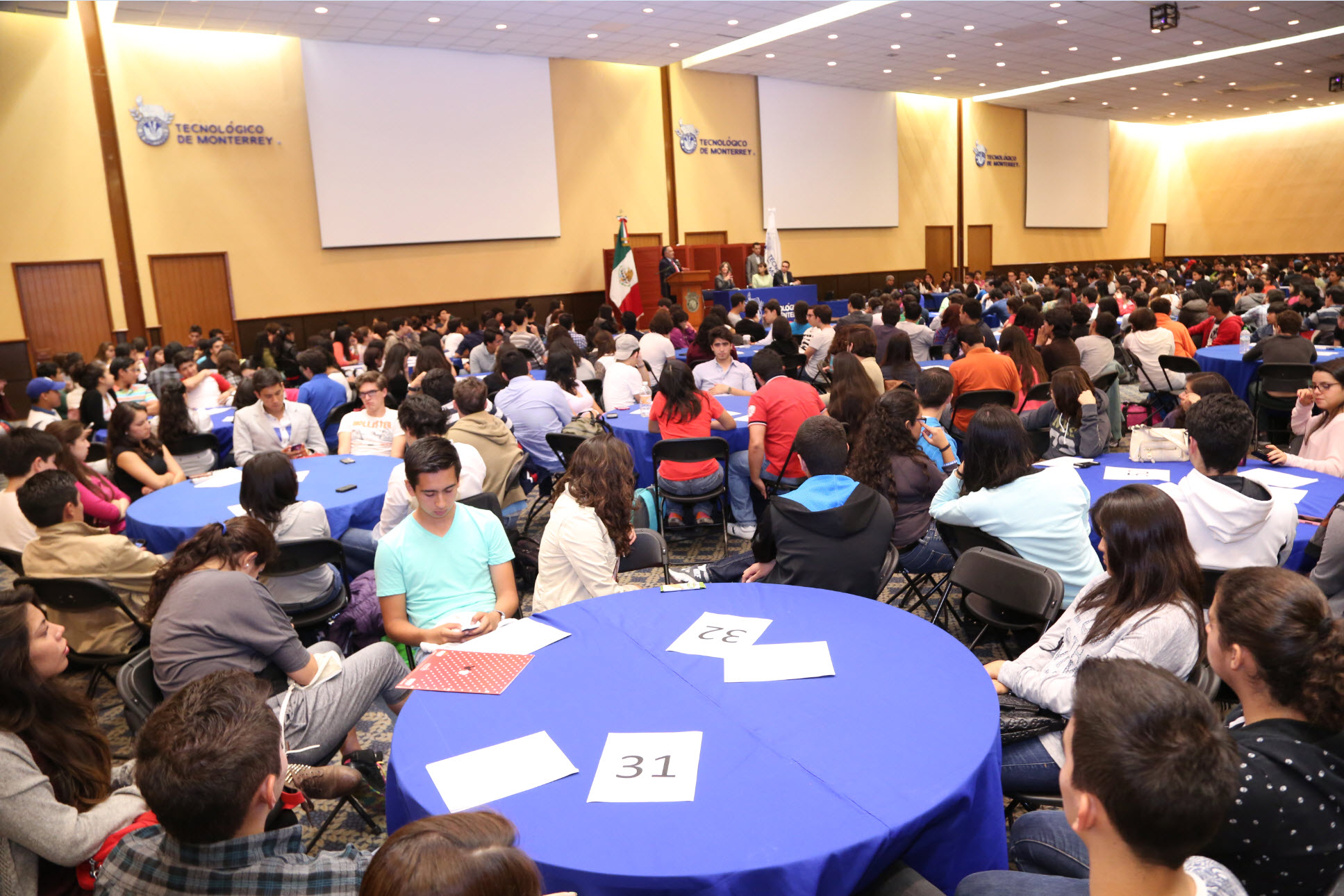