I got my first mobile phone in 2001. It was a Nokia 100-series model with a bright orange display background, pixelated images, and a primitive keyboard.  Like any high school teenager I loved technology and wanted to own a hand-size gadget that could connect me to my friends anywhere. I could call, text, and play the simplest Tetris-like games. That was about it.

Back then I couldn’t imagine that 13 years later, a mobile phone would be transformed from a simple gadget for making phone calls into an extension of my brain.

Mobile devices along with apps that empower them have changed not only how we manage our personal and professional lives, but also our habits and outlooks. Globally, there are now over 7 billion mobile device subscriptions, making mobile technology the most successful technology adoption ever.

The shift to mobile is most pronounced in developing countries. Today, the Asia Pacific and Japan region has the highest rate of mobile penetration at 228 percent, and Hong Kong, with more than 16 million active subscriptions, has left India and Taiwan behind. (Internet Statistics Compendium)

By 2019, according to Ericsson Mobility report, the number of mobile users will reach 1.2 billion in China, 803 million in Africa, 697 million in Latin America, and 750 million in the CIS countries.

This growth is also changing the way people think about mobile devices. Today, customers want their mobile devices not only to make calls and send text messages, but also to facilitate high speed Internet access and support e-commerce, online banking, navigation, and dozens of other apps to simplify their everyday life.

In Russia, mobile penetration has now topped 160 percent and by 2017, mobile data traffic is expected to grow six fold.

This is a dramatic change. Just two years ago Russia was so far behind that most people did not even know what an iPhone looked like. (See the chart by Vedomosti below) With the average annual revenue from mobile applications growing at more than 170 percent starting last year, by 2016, the market is about to touch $1 billion.

The power and speed of change in the Russian mobile market is breathtaking. And it’s just the beginning. Many experts predict (osp.ru) that the arrival of handsets based on Microsoft’s Windows 8 phone platform, and the deployment of more fourth generation LTE networks will further boost the popularity of smartphones in the developing countries, especially in Russia.

Although the leading mobile companies in Russia have quickly adapted the latest western innovations, many people in Russia are still unaware of smartphone capabilities and of the power of mobile apps. The lack of simple explanations and the huge variety of devices intimidate some buyers (especially older generations) who prefer simpler cell phones without the complexities of a smartphone.

Nevertheless, most people in Russia are becoming more and more dependent on connectivity and information portability and are constantly in search of newer, faster, and easier ways to connect. As a result, over the past five years the mobile phone has become not just a personal calling device, but a powerful multimedia gadget people literally can’t live without. 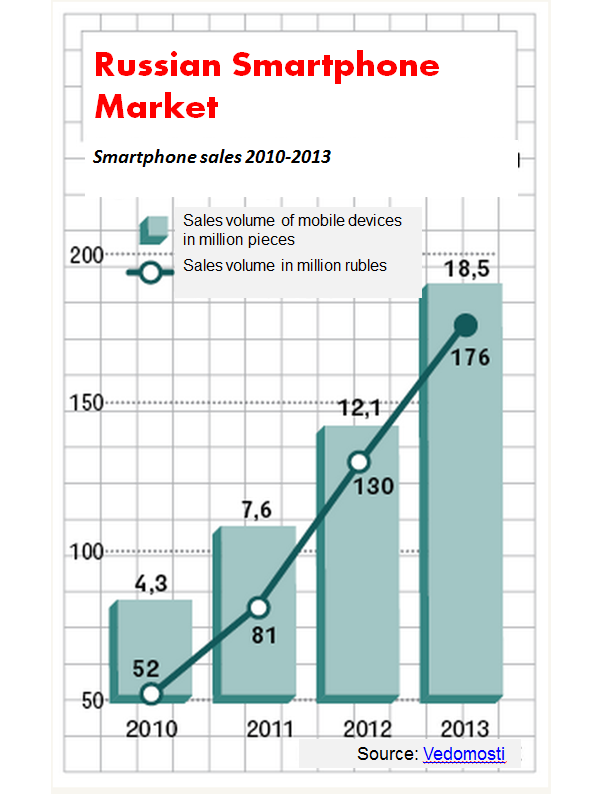 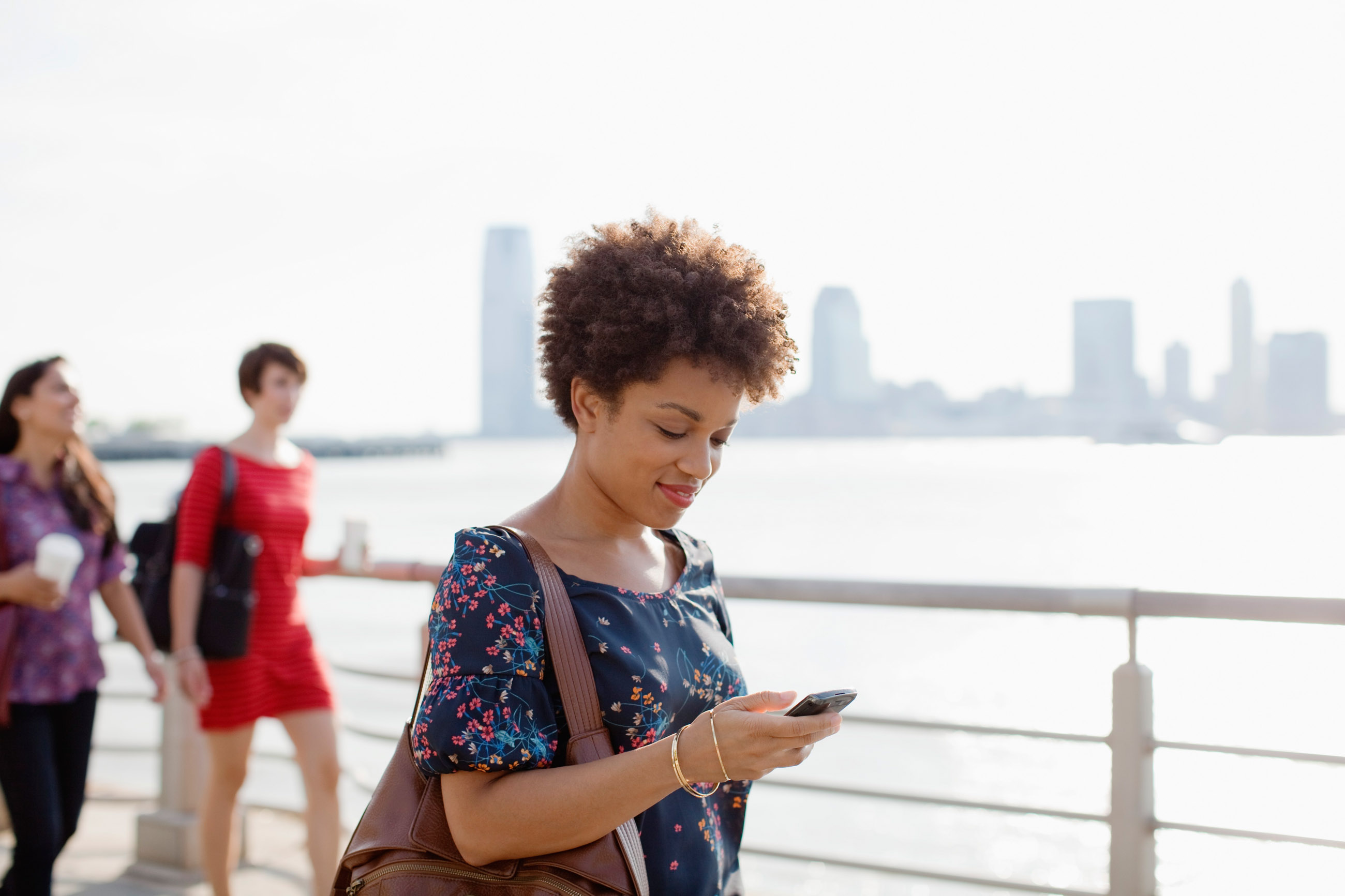