I was blogged forward by Thomas Kagiri. Thomas and myself started working with SAP at the same day in 2014.

My name is David Wilson Kizito , I am 27 years old and leaving in Dublin originally from Kampala (Uganda).  Kampala is the capital and largest city in
Uganda with a population of approximately 2.5 million.  The flight time from Dublin to Entebbe is 10 hours 22 minutes. I also lived in Germany for 6years before moving to Ireland, therefore am a linguistic who speaks German as well.
I joined SAP in June 2014 after finishing my Honours degree in Computer Systems Management in May, 2014. As part of the CRM Product Support Team, I have been with the team since and l have to say it’s great working with everybody.

My hobbies include; soccer, Jogging, swimming, hiking and dancing. 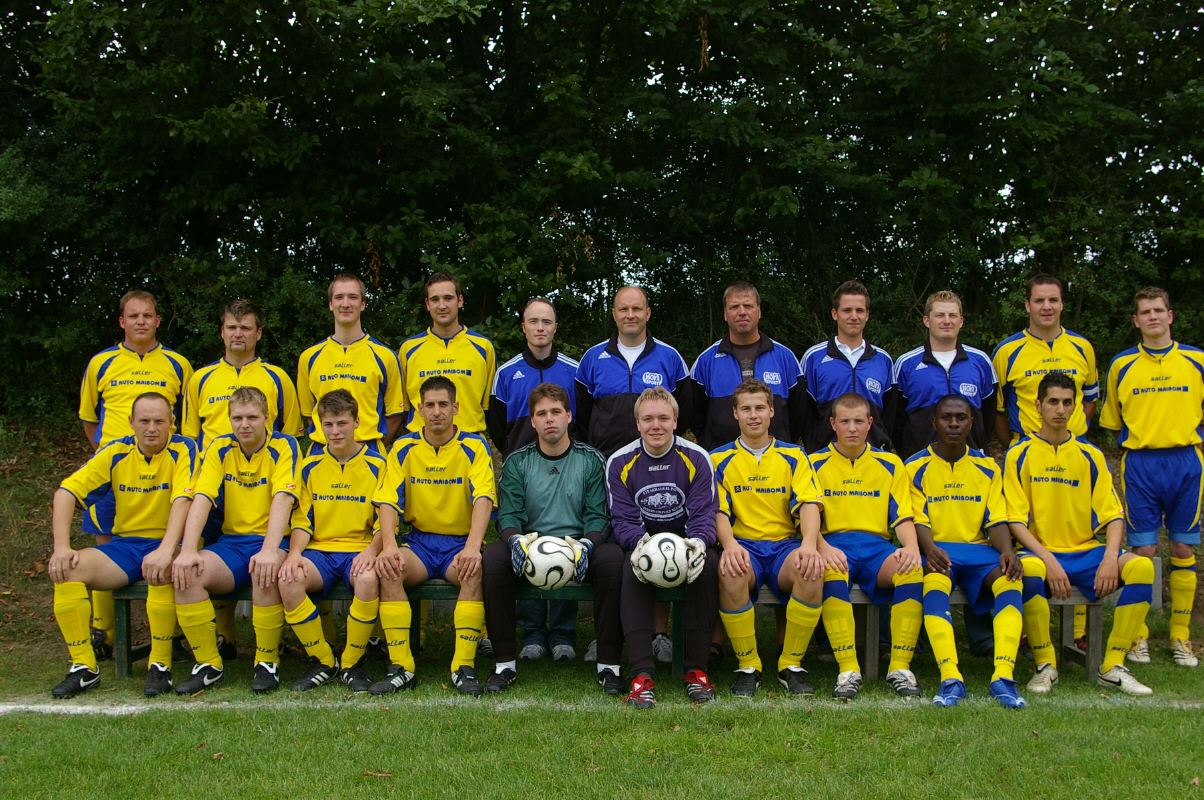 Straddling the equator, there is little year round fluctuation in temperature and no real winter or summer. The hottest months are January and February when the average daytime range is 24-33°C (52-91°F) with peaks of up to 40°C/104°F in the far north. The south has two wet seasons: from mid- September to November and March to May. The dry season from December to February means only that it rains less and the gorilla parks remain fairly wet during these months. The second dry season- from June and July- is considerably drier. Still, with 1000 to 2000mm
(39.4-78.7in) of rain every year, it can rain at almost any time. The north, including Murchison Falls and Kidepo Valley, has one continuous wet season from March to November and a more obvious dry season from December to February.

Rwenzori Mountain, “ Mountains of the Moon”
Rwenzori is the biggest mountain range in Africa, running for over 120kms along the border of Uganda with Congo. 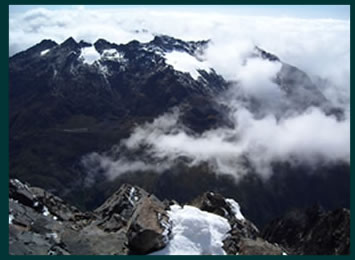 Bird Watching
Uganda has gained a popular reputation as an exceptional worldwide destination for “bird watching” activities. Although the size of Uganda is not particularly big, it hosts over 1000 species of birds. 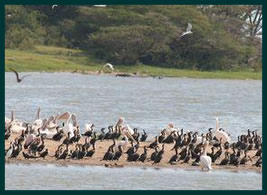 Much of the Uganda territory is covered by, rivers and lakes. The biggest lakes are: Victoria, Albert, Edward, Kyoga. In particular, Lake Victoria – the biggest in
Africa. 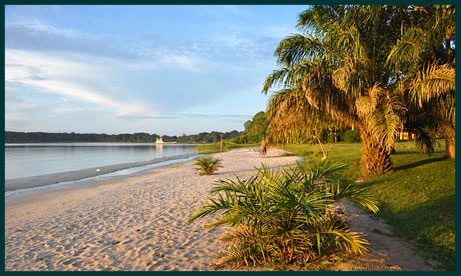 If you were 20 again, What would you study?

I would study medicine.

2.) Where do you see yourself 10years from now?


Alerting is not available for unauthorized users

Beautiful pictures of Uganda - I've heard a lot about Lake Victoria before as well.

It seems everyone around the world likes soccer - not so much here in the US although we did enjoy the World Cup.

Thank you for sharing your story.

Hey, here in Seattle our soccer team is very popular! 🙂

Welcome to the BIF family, David!

Those pictures look absolutly beautiful as Tammy already wrote. It's amazing that there are so many different areas.

Medicine is a big difference from IT, why didn't you study it, when you were 20? 🙂

PS: You linked Eoin Hurley's BIF instead of Thomas' blog . 😉

Thanks Steffi for the comment. Medicine was just a second option:)

But you're still pretty young, it wouldn't be hard to have a "second career" if you chose to do so. You know, if this whole IT-SAP thing turns out to be just a passing fad.... 😉

Hi David, at least we have a single point of reference "L.Victoria", I wonder what they called it before it became Victoria 🙂 . Nice blog, footballer of our team "Kizitonho!" going by Ronaldinho.... 😆

Great blog David - I want to go to Uganda after seeing those pics, it looks great!

Thanks Ita. Yes you should visit sometime.

Weather in Uganda sounds a bit like the Irish weather just a bit warmer....

As everyone else has said, beautiful pictures, and a really nice description of your home country. Thank you!

Uganda looks amazing. Any pictures of you dancing?