Importing your own Pictures as Pictograms to Lumira

I spent most of my time trying to locate Halloween data without taking the time to scrape sites.  I found Chicago Halloween stores at the Chicago City data portal and came up with this; 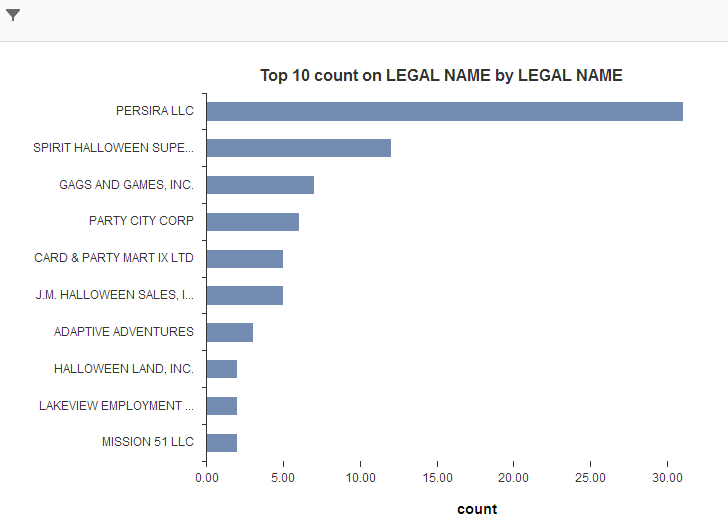 It’s now very Halloween festive.  I thought of using the SAP Jack-O-Lantern that Timo Elliott shared earlier in the day: 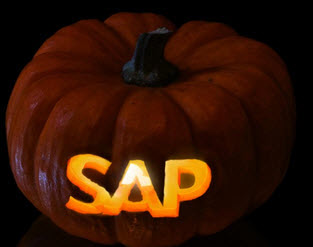 But I struggled getting that into Lumira as a Pictogram. It turns out that you need to convert the file to an SVG file.

So I used http://www.mobilefish.com/services/image2svg/image2svg.php site to convert the .PNG/.JPEG file into SVG

Then I could import the image as a pictogram after converting the file.

Then for fun I can replace jack-o-lanterns in the bar/column charts:

Hopefully next year more Halloween data will be available.