Join us at SAP office for the seventh annual SAP Inside Track Sao Paulo on December 6th, 2014. Come to learn and share your knowledge with your peers as well as make a few friends in an informal atmosphere.

The Events “Inside Tracks” are an initiative of the SAP Mentors and other members of the SAP Community Network and are supported by SAP. These events have been a great success in various parts of the world, including Europe, Asia, Australia and North America, and this event could not be an exception.

Every year dozens of people participate in to the SAP Inside Track in Sao Paulo, thus, we invite you to participate and help us to do another great event.  Don’t forget to invite your colleagues.

The registration for this super event  is now open in this link!

List of Hotels near SAP Office in Sao Paulo

For more information send an email to sapinsidetrackbrazil@gmail.com

Contact sapinsidetrackbrazil@gmail.com for more information on how to became a sponsor. 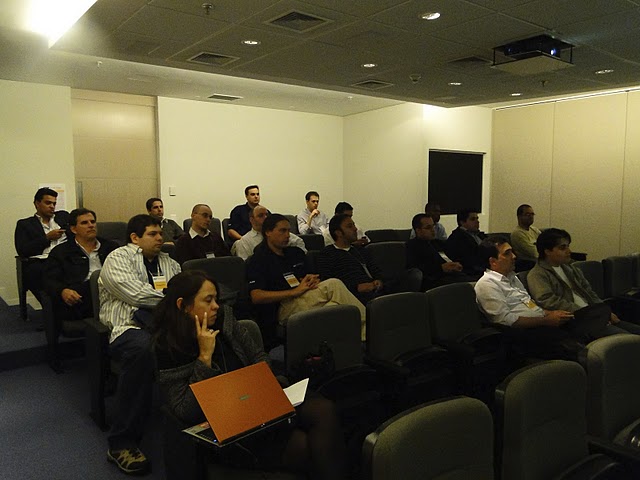 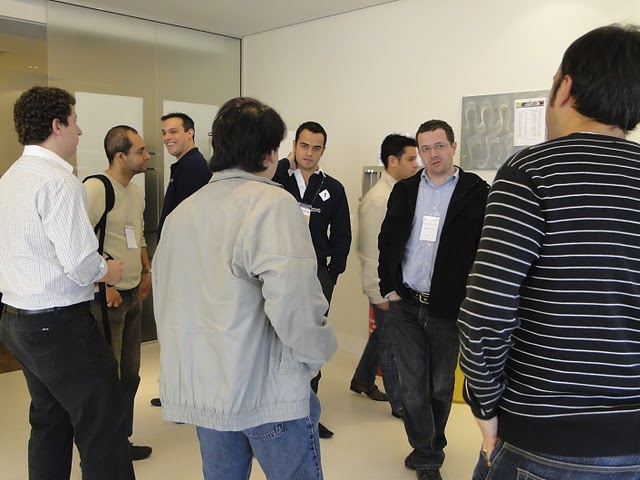 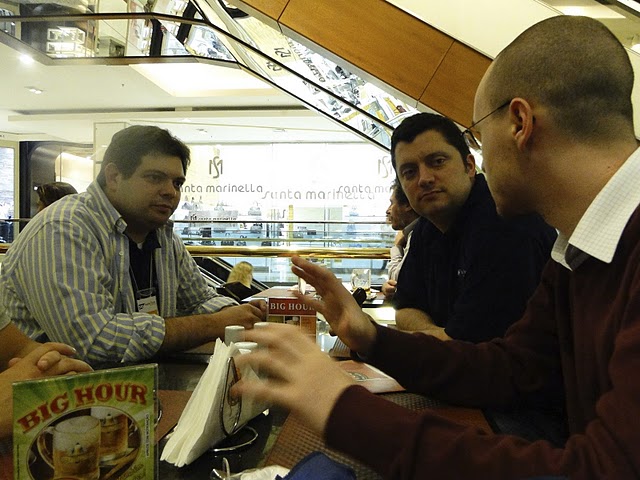