It was great fun to have interacted with the 43 students and 1 professors form BMS College of Engineering, Bangalore who visited our Labs campus on 30 October 2014 to learn about SAP. We had the usual interactive session such as SAP Corporate Profile with emphasis on Cloud, Mobility, SAP HANA, Analytics and Applications but this time we decided to introduce something fun (not that the sessions are boring :-)).

We introduced the students to Design Thinking in a fun way by throwing them the Marshmallow challenge. The challenge was to make the highest free standing tower using 20 sticks, a meter scotch tape and 1 marshmallow per team in just 20 minutes. We had 5 team comprising of 8 students each and only 3 teams were able to erect a free standing structure and the competition was very close. Lots of excitement with shouting and it was near impossible to get the teams back to their seats after they finished their challenge as they fell in love with the tower that they created! Each team wanted to take pictures with their product, understandably so. The wrap of the session lead us to talk about ideation, diverse teams, limited resources, rapid prototyping, feedback capturing techniques such as interviewing, observing etc.

Another session that we tried out for the students was on SAP Active Global Support nicely introduced by Tanushsingh Parihar who has recently joined my team SAP University Alliances as a fellow. He talked about the important role that AGS plays in the organization and how they are spearheading simplification for the customers as me move toward simplification via the cloud. Students had many question for him and I hope he enjoyed the session.

For the last session we were joined by our colleagues from SAP Lumira team who demoed this software to the students and encouraged them to participate in the SAP Lumira University Challenge. All these students were giving CDs loaded with the software.

Here are the pictures! 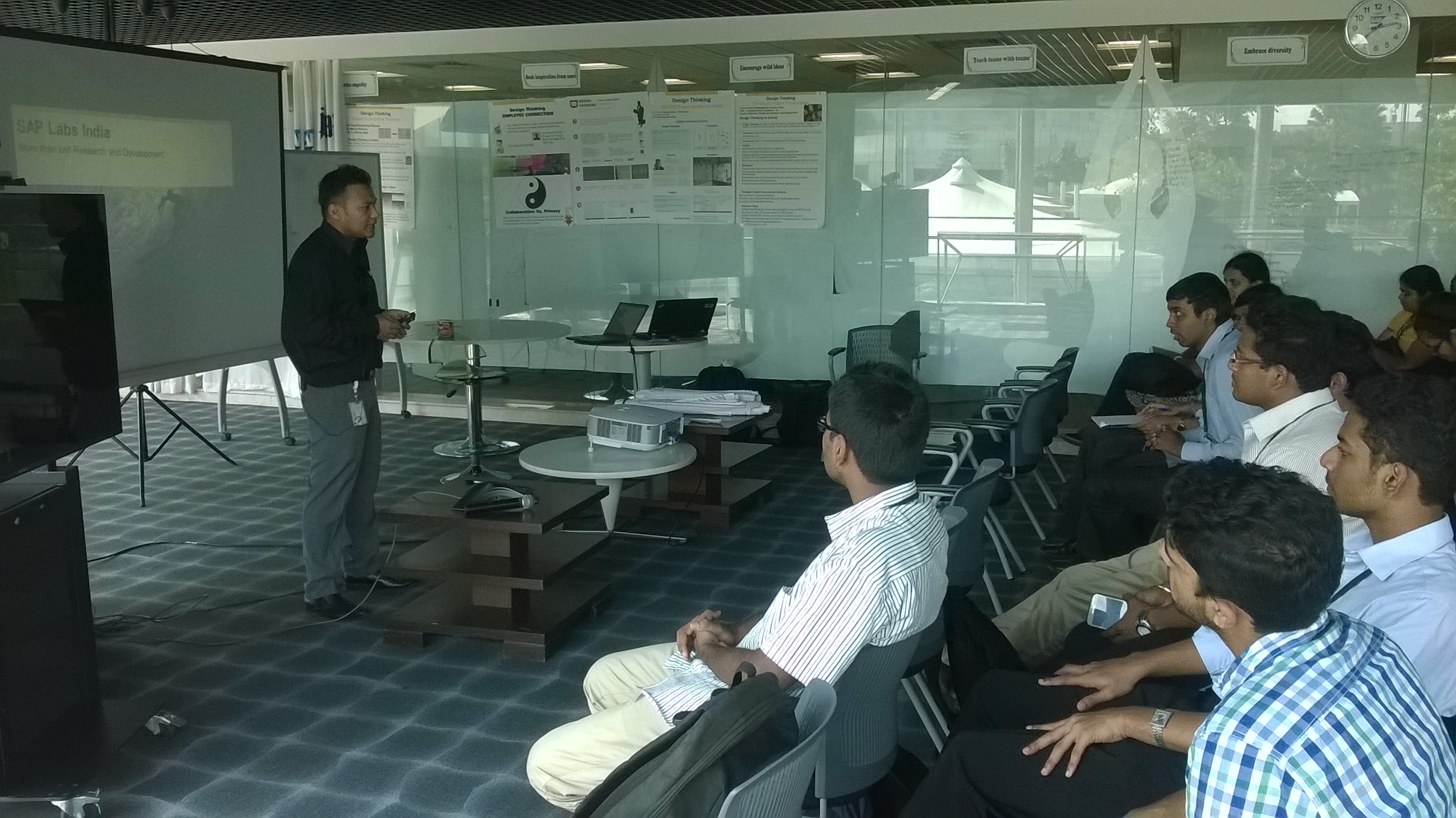 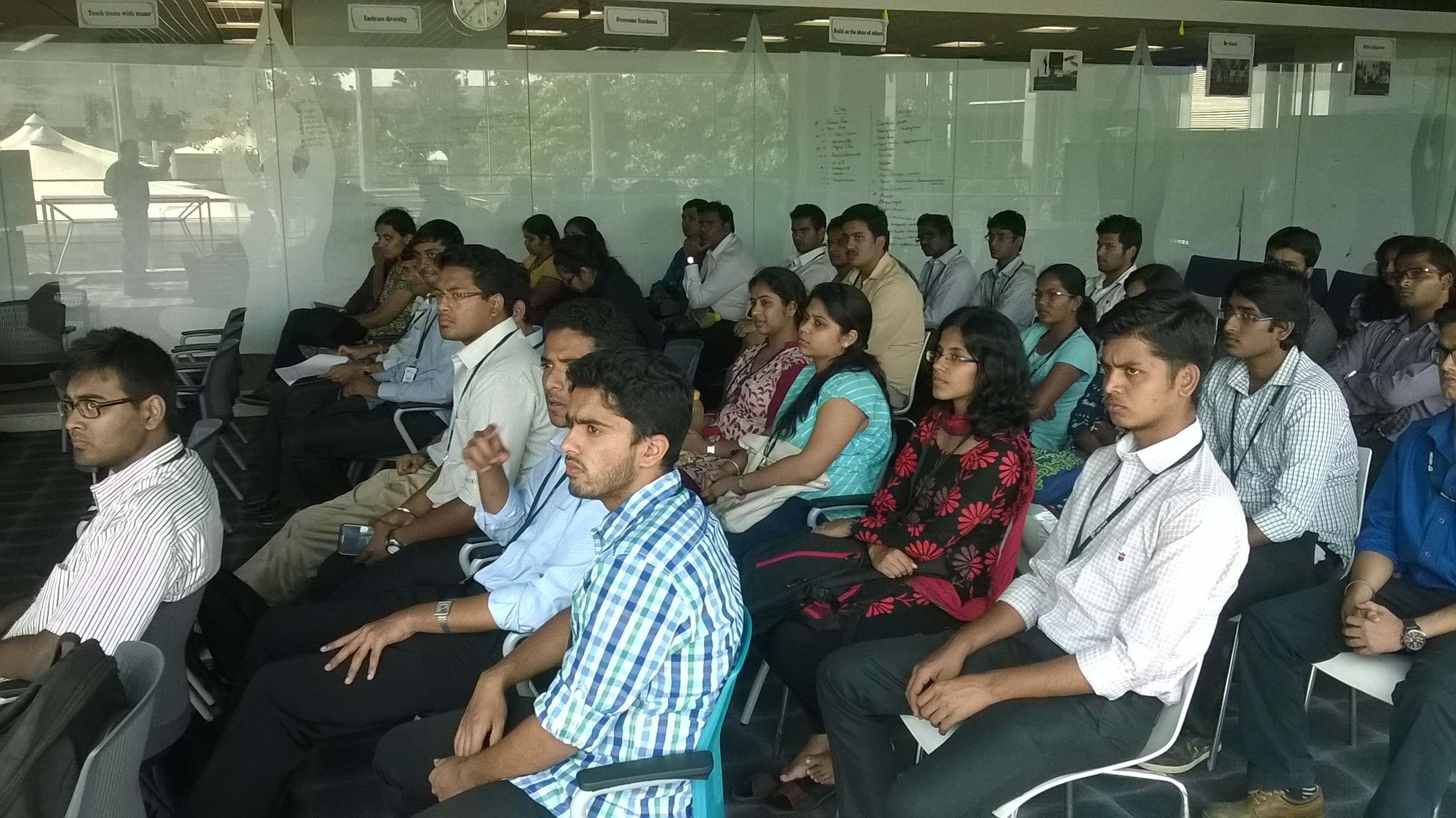 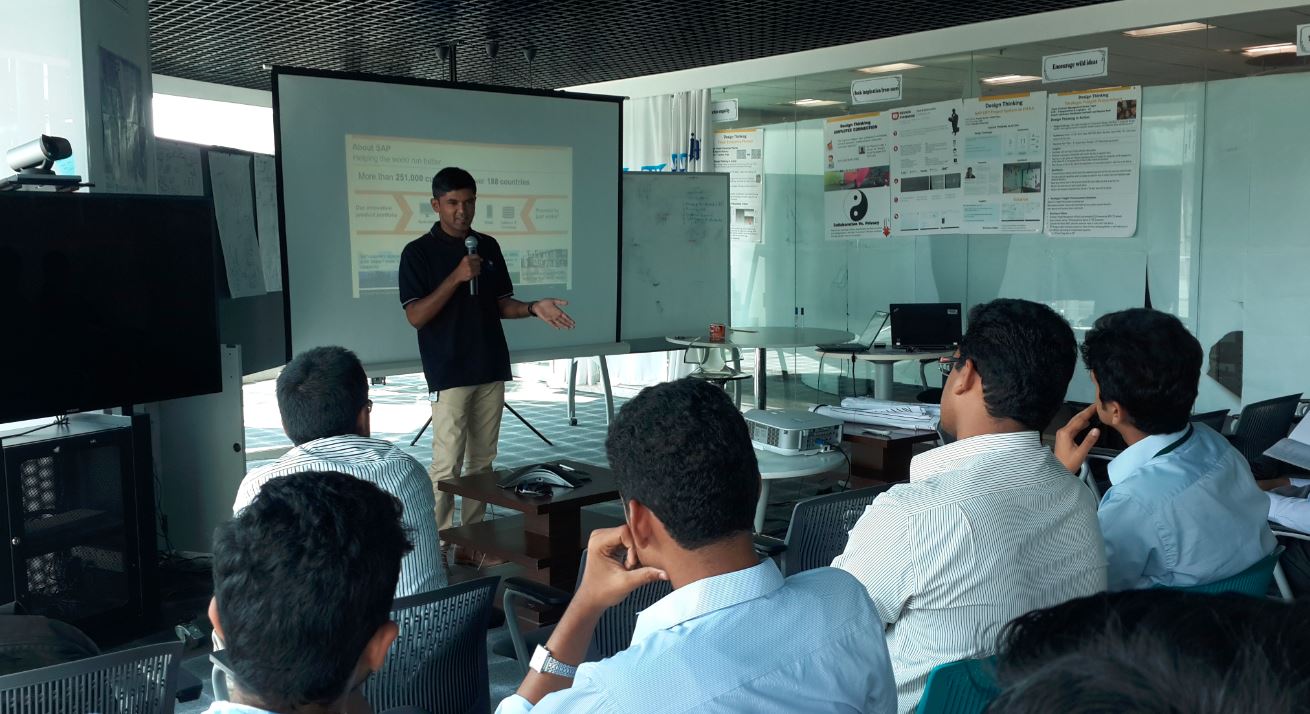 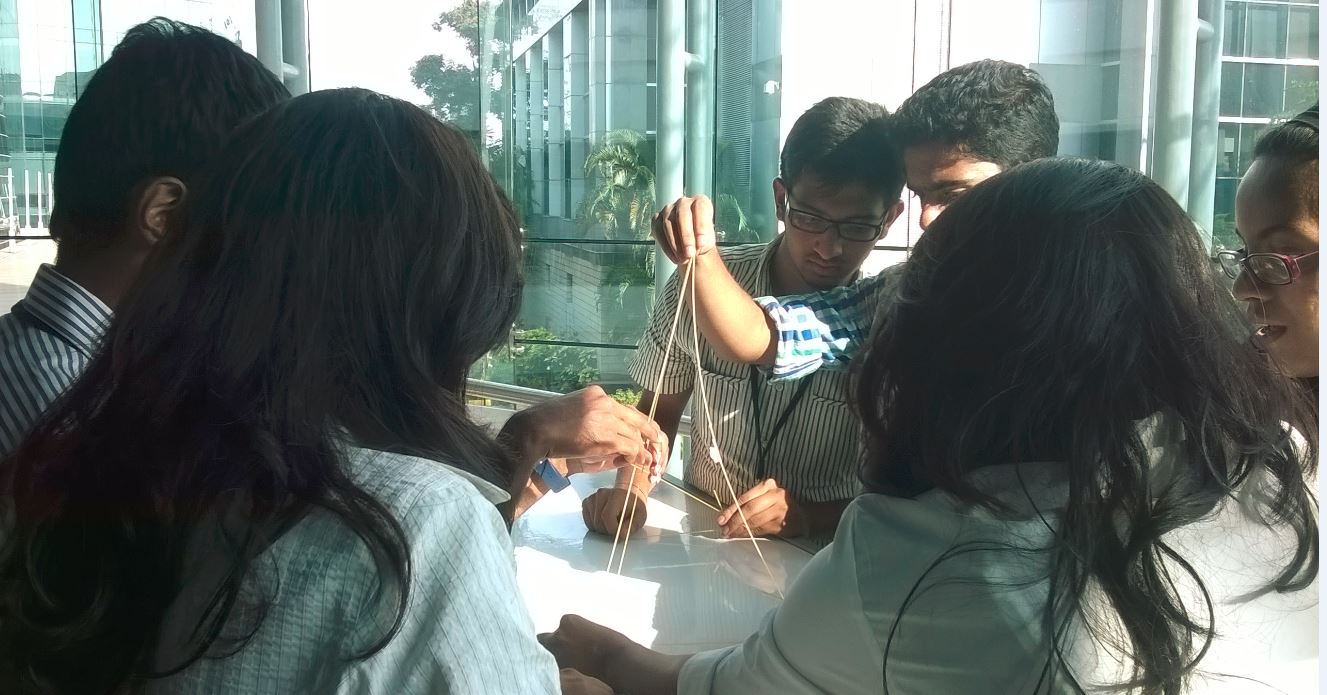