Last week in Las Vegas was a great success, especially for a new area at SAP TechEd && d-code 2014 – The Hackers Lounge, but what is it all about?

NOTE you have another chance to experience it in Berlin!

The Hacker Lounge is a space where you the developer can come and check out things related to a specific subject… and this year we have chosen IoT or Internet of Things. IoT is going to be big and SAP will enable this to seamlessly become part of the Enterprise.

On the showfloor in Las Vegas, we had a number of demo pods such as Water Pump, Augmented Reality (Google Glass, Vuzix etc), Smart Retail, Crane Avoidance. Some of these you will also see in Berlin, but we will have some others.

In Las Vegas & in Berlin we have the IoT Lab and is definitely a place you will not want to miss out on. It is the place where you will find IoT developers from SAP building a solution with not only our software but hardware such as Arduino, Beagle Bone Black & various sensors. In Las Vegas the guys built a IoT Scarecrow that moved and sensed various external conditions. I’m not going to say what the guys are going to build in Berlin, you will have to come by and talk to them. 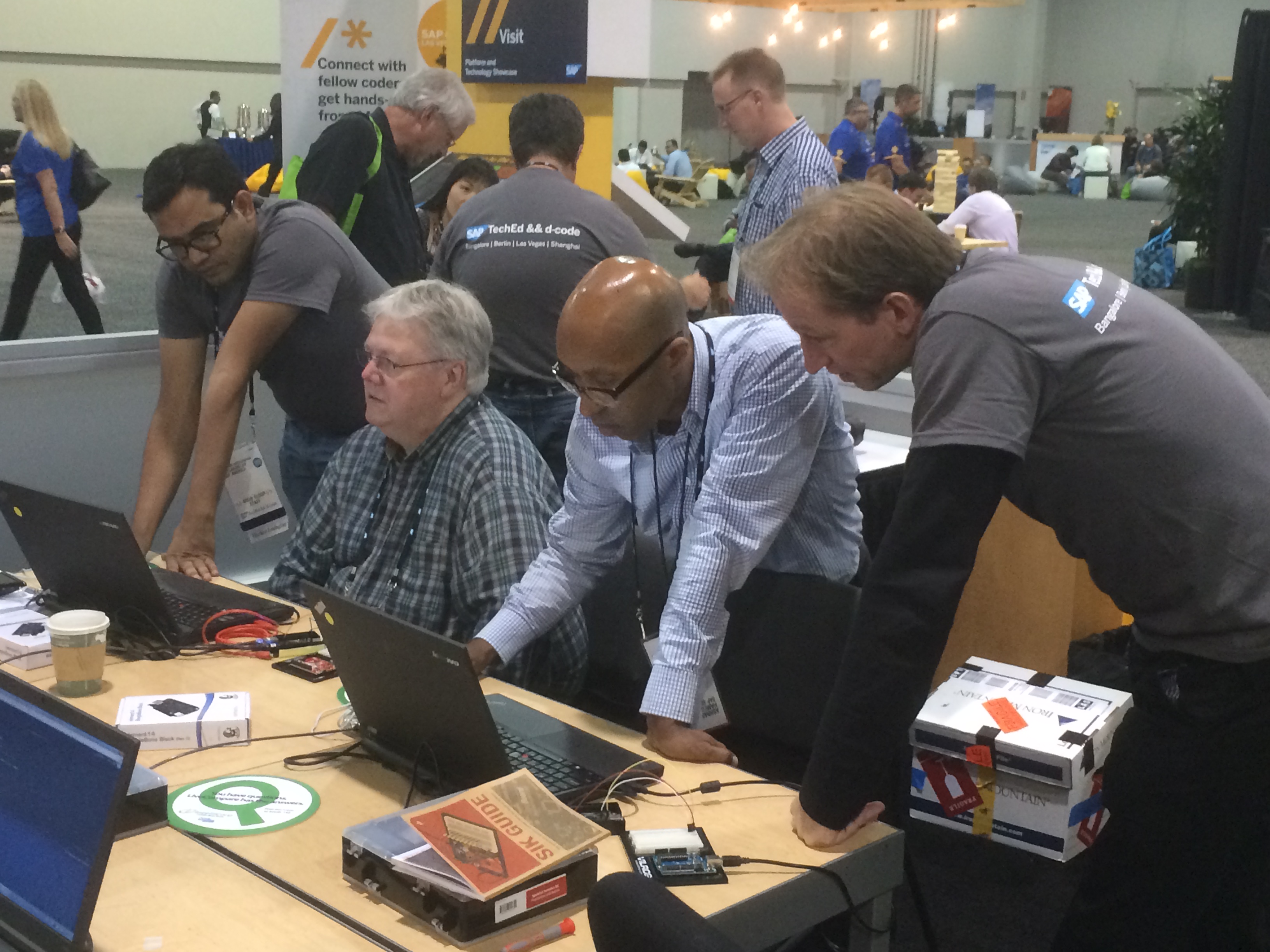 Next to the Iot Lab is an area where you can sit down and try some Hands-on IoT Development yourself… How do you wire up a temperature sensor & get that data back into HCP?  The guys showed you in Las Vegas and it will happen again in Berlin. This was one of our popular areas within the Hackers Lounge!!!

We also had an Open Source Bar, where you could meet & talk to some of our Open Source Partners, such as GitHub, RedHat etc 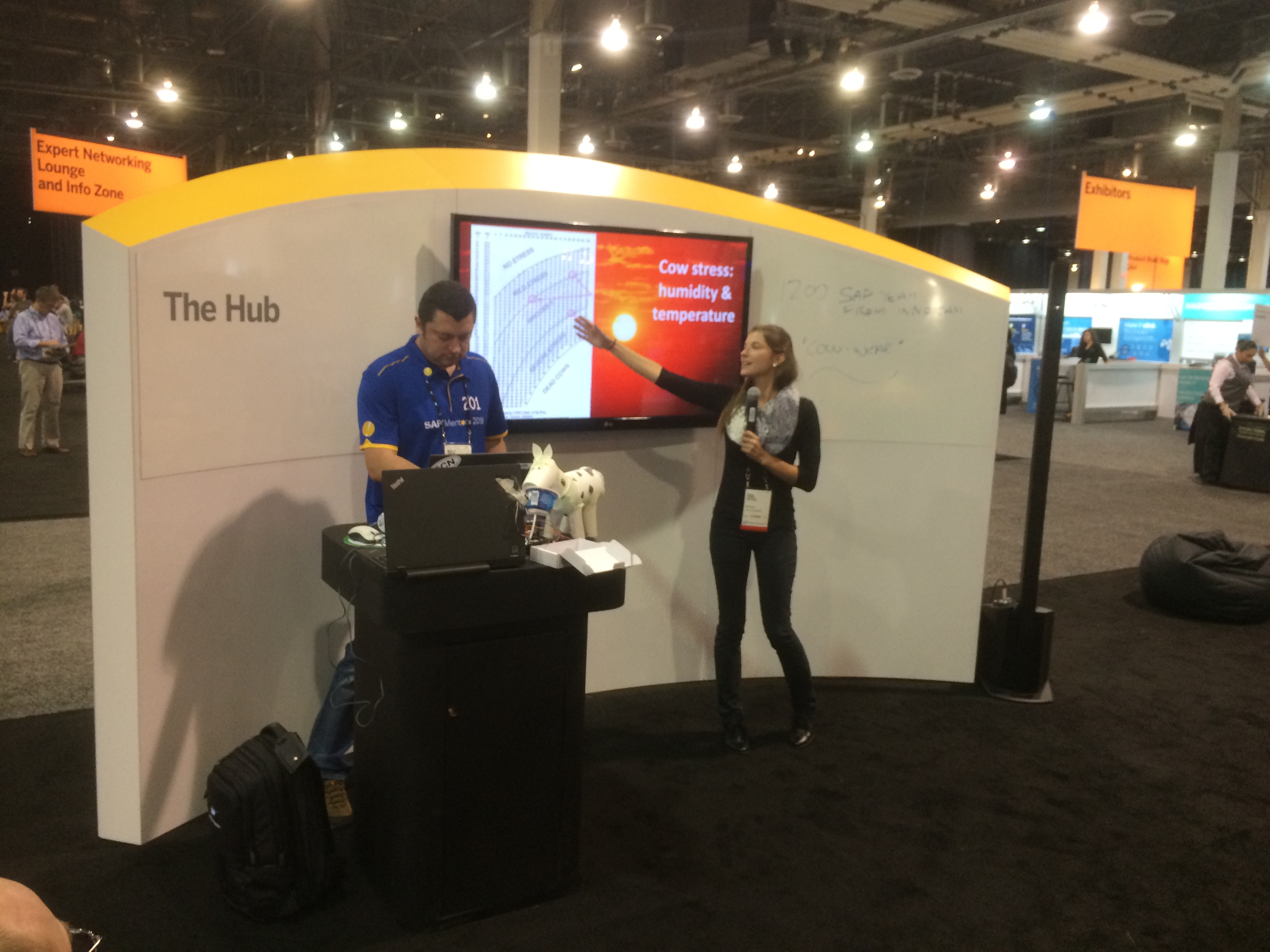 If that is not enough we have a space called The Hub, where we will be presenting every hour, so check out the agenda (to be published) on SCN as well as on a monitor in the area.

Here is the presentation schedule for The Hub in The Hackers Lounge in Berlin...

See you in the showfloor