SAP Techniversity is an yearly event for students and takes place in Sao Leopoldo, at SAP Labs Brazil and it is organized/sponsored together with SAP University Alliances Latin America, leaded by Martin Gollogly (martin.gollogly@sap.com) and María Cecilia Calzada de Neumann (m.calzada.de.neumann@sap.com)

During the SAP Techniversity Event, December 2013 there were 3 Design Thinking sessions with the SAP customers
Gerdau, Stihl and Randon together with university students. The sessions allowed participants to work on challenges proposed by the customers.  The Randon Challenge was: “Develop a mobility scenario on which to run a test cycle, using new technologies for
identification of tracks, localization of vehicles and use of the facilities of the Proving Ground”.  Proving Ground is the Randon Company.

First Prototype: First low-resolution prototype presented to the customer during the test phase of the Design Thinking process. Did not meet the customer requirements.

Second Prototype: It was developed using Fiori, after a second Design Thinking session with the customer. It was then presented, receiving major acceptance.

➕ You are welcome to watch this short video about the Randon challenge: https://www.dropbox.com/s/a45cdd6e7mwyeto/Randon%20Project.mp4?dl=0 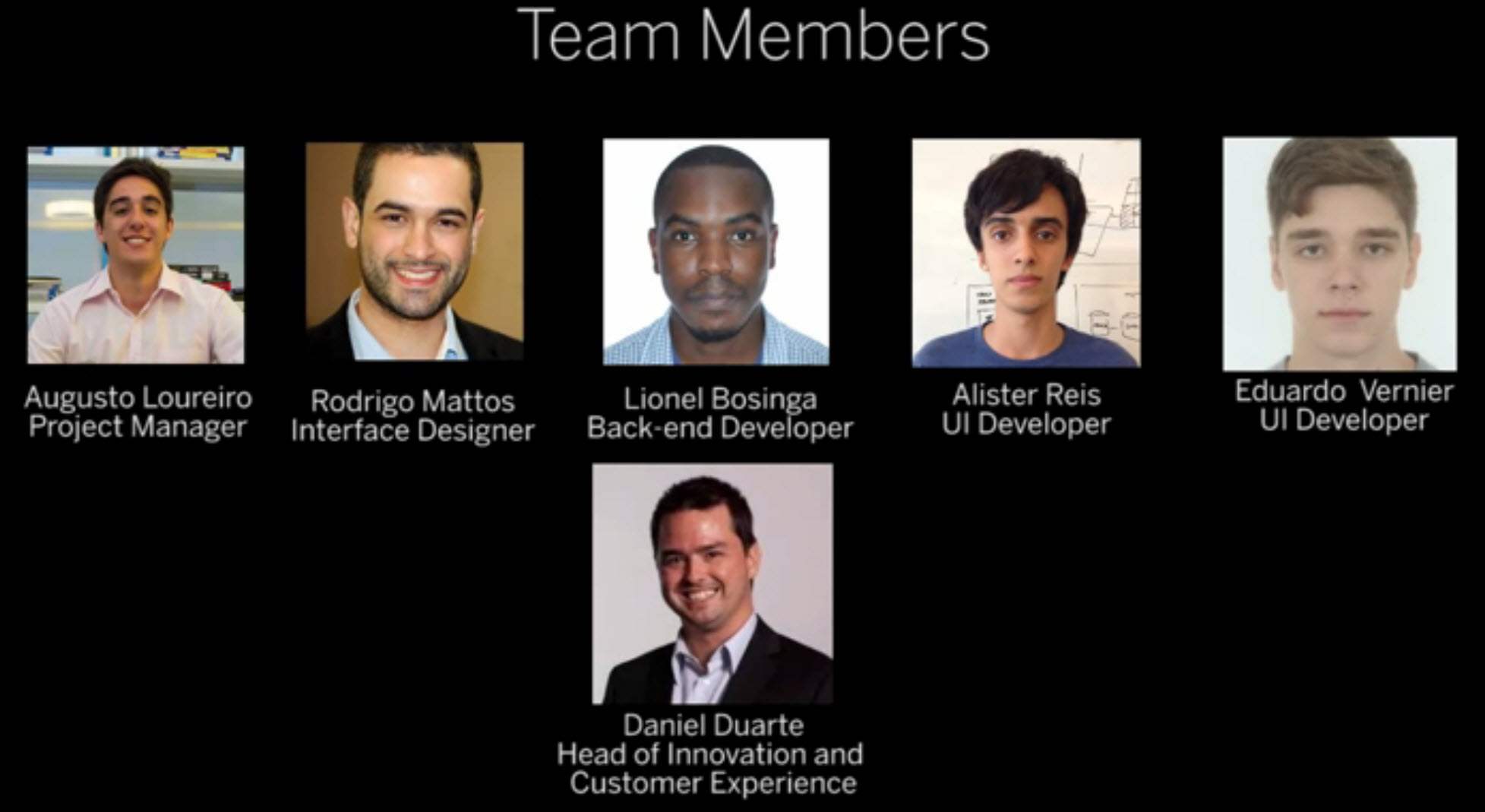