Darren Hunter Had the Strangest Life He’s Ever Known

I don’t write in first person too much – you can fact check that here within my blogs that I create for the Customer Alliance Team at SAP – but here goes.

Growing up in the Wissahickon section of Northwest Philadelphia, I surged with angst-fueled bravado, ostensibly as a result of being an unfortunate by-product of Saturday morning television most notably “Land of the Lost.”

About 10 years after graduating from Philadelphia University, I became determined to free myself from the bonds of the corporate world and fulfill my destiny to work with my hands like a Middle Earth craftsman.

How’d that work out for me you ask? Well not that great but…one day almost without warning I did walk completely away from the chaos. I abruptly left my job as a national account representative and drew back from my house in a sprawling suburban development and understandably went to live as a hermit with no job in a shack in the woods. That’s where I wrote my book, “The Exile Project”, and did so as an astonished onlooker at what went on in the civilized world beyond the hills.

Back at the shack I searched for a new metaphor for reality and began chronicling what it’s like to at least for a moment not feel as if you’re one of 117 lizards piled on top of one another under a heat lamp at PetSmart.

I once found a newspaper from November 9th, 1913 in the wall of the shack. I felt that the stories from that day were somehow meant to have significance in my modern day life-that a message was somehow stored away and then passed on through time to me by a soul who once breathed the same air, felt the same sun and wished on the same stars.

The headline read” 12 Cows Stolen”. Clues for meaning flooded my mind, as did visions of 12 skinny cows swallowing 12 fat cows. I saw the Four Horsemen ride. Then again there’s nothing like old news right?

Speaking of news, I have to say that my current role in the Customer Storytelling and Promotions Team is the most rewarding work experience I’ve ever had! Check out this Vine a few of my teammates recently did and you’ll get an idea as to why. The young woman in the middle is Christine Donato– she’s a rising star at SAP and the person who nominated me for this “Blog it Forward.” We self-actualize here as we spread the word about how SIMPLE reducing complexity can really be. 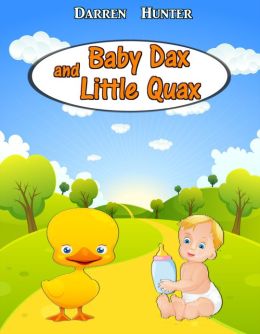 Oh I’ve actually written 3 other books too including “Beautiful Monsters”, “The Paper Route” and most recently a children’s book called “Baby Dax and Little

Quax.’ The eBook is free by the way and it was inspired by my youngest son Dax who is pictured here.

I’d like to have my own space rocket trips company one day. Well actually I did once organize an impromptu trip to outer space during a 4th of July party in my yard as part of what was deemed at the time the Neighborhood Boozers in Space Program. Other than when the wife of my neighbor and experimental astronaut Larry Gerber called the cops, and a few glitches in the guidance and navigation systems – it was a miniature hot air balloon modeled after the 1783 Montgolfier Craft and powered by a hair dryer and a bonfire  –  most agreed that it went exceedingly well.

My ultimate goal, however, is to speak to a toucan in a banana tree. Long story but I can tell you that I inexplicably once chose a trip to a place that was a half hour drive from the Arctic Circle over a trip where I would surely have befriended a most engaging toucan in a banana tree. The “vacation” chosen, however, was more analogous to banishment to the Bell Tower.

It started out well enough, jutting a latticework of ice that was the peninsula in a convertible Yugo like a bon-vivant , only to find that a hot-spring spa, no matter how hot, is never a good idea when it’s 28-degrees below zero, particularly within the embodiment of God’s wrath on earth.

Mercifully, after nightfall (at about noon) there was an eventual return to the bed and breakfast. However, prophetically inscribed in the backboard of the bed were the words of John Milton, “Even at the gates of Heaven I could find a way to Hell.”

Fortunately, in the lobby there was a small television and a few complimentary bottles of Foroya Bjor Pilsner. We all watched Incredible Hulk reruns as David Banner walked a suddenly appealing lonely road.

However, as the winds and surf wickedly pounded the shore in a cacophony of anger, I soon began convulsing into the icy dark waters like the Gordon’s of Gloucester Fisherman finally gone cold turkey.

I still have the original brochure of the tropical adventure that never was and if I have to scrape and crawl on my knees through the umbrage of the desolate earth I swear to you I will one day meet that GD toucan in a banana tree! 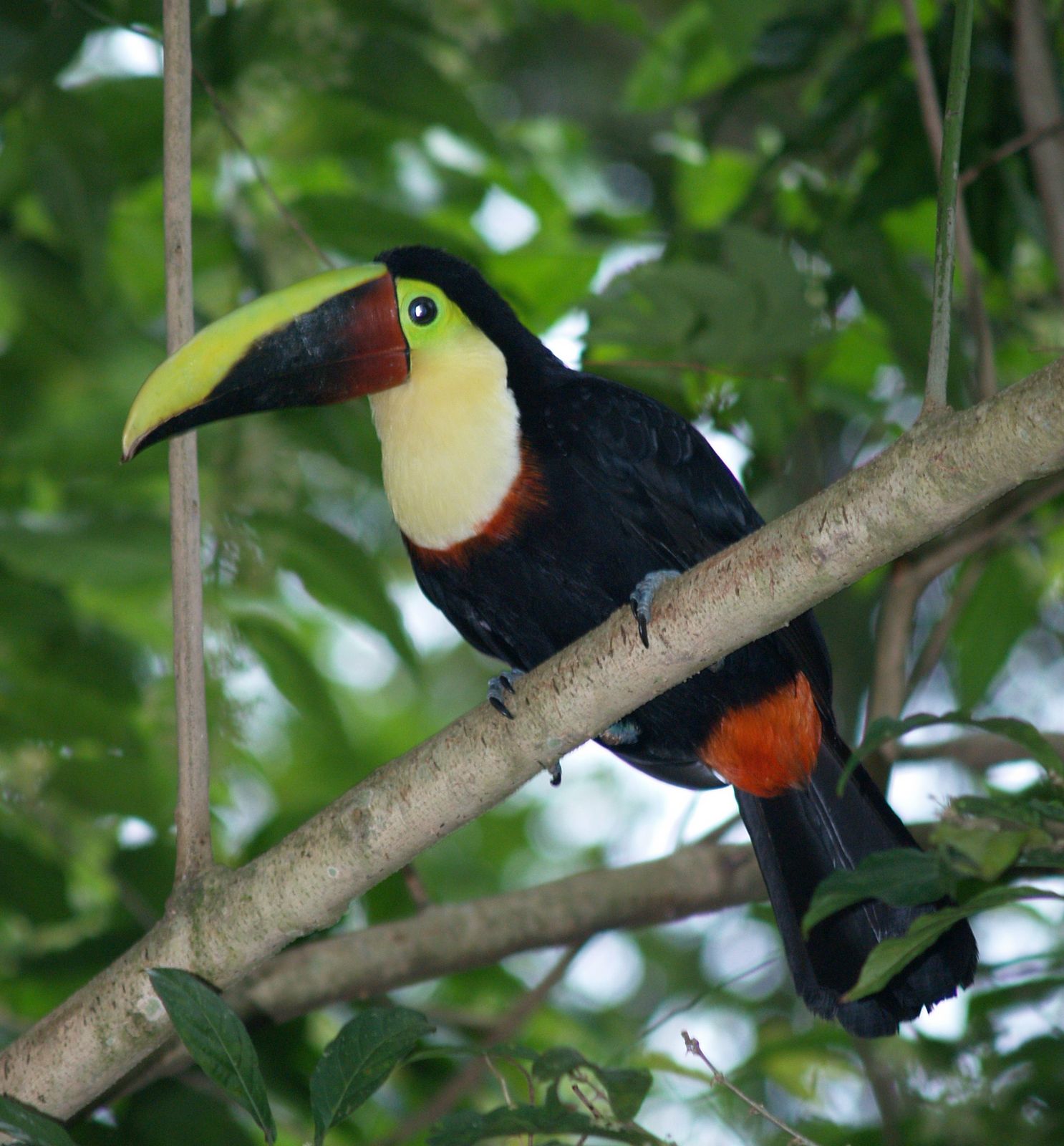