This document will guide through the steps involved in building the hierarchy in Webi Report in tree structure or BI hierarchical layout model.

The requirement is client may require display of Hierarchical structure (tree model) in Webi Report both in report output and selection parameters (prompt screen). This feature is not easy to achieve in 3.x version of BO.

In 3.x, there is a need of building universe and hierarchy in cascading format and pull up in the Webi Report.

But SAP has made it simpler in BI 4.0 and later version via BICS connection.

Step 1> Create a Hierarchy based on the requirement.

For ex: below is the example of a Region Hierarchy. 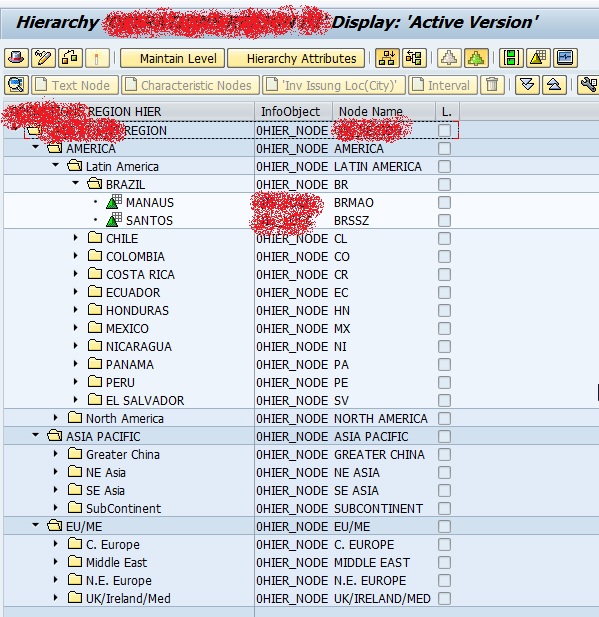 As this is the requirement to be displayed this hierarchical format in selection parameters and report output. Now, go to step 2.

Step 2> Create a BEx query on the top of the Infoprovider (Mutilcube/DSO/Cube) where this hierarchy is involved.

In properties select “Expand to Level” as maximum as possible. 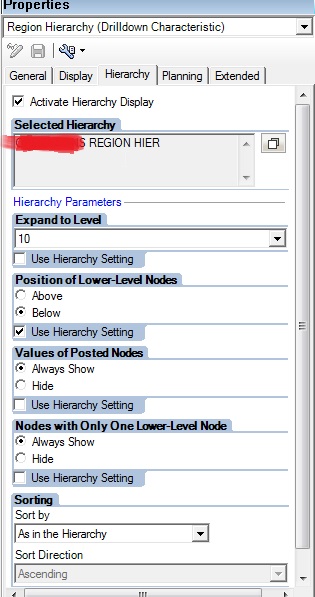 The above step 3 will provide the display of hierarchy in Webi report output.

Step 4> In order to display hierarchical structure in Selection Parameter (prompt) of Webi Report, “Hierarchy Node Variable” has to be created. 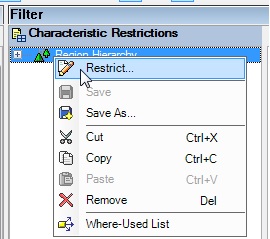 Paremeters as below (Mandatory):

Below properties are mandatorily should be the same. The below properties is based on your requirement. 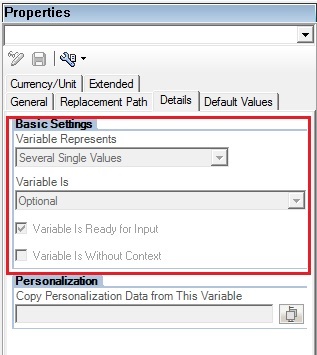 Step 5> Once query building is finished, “SAVE” the BEx Query and run in RSRT (T-code) in BW or BEx Analyzer.

BEx query variable screen and output should display as below. 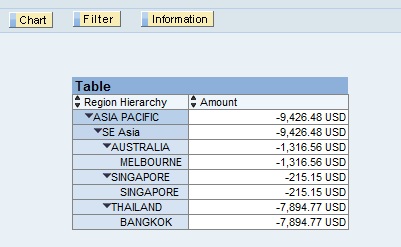 The same result should be shown in Webi report. 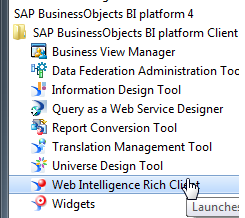 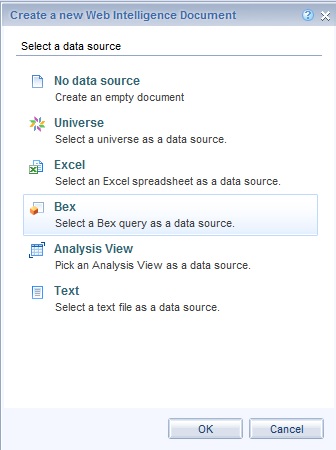 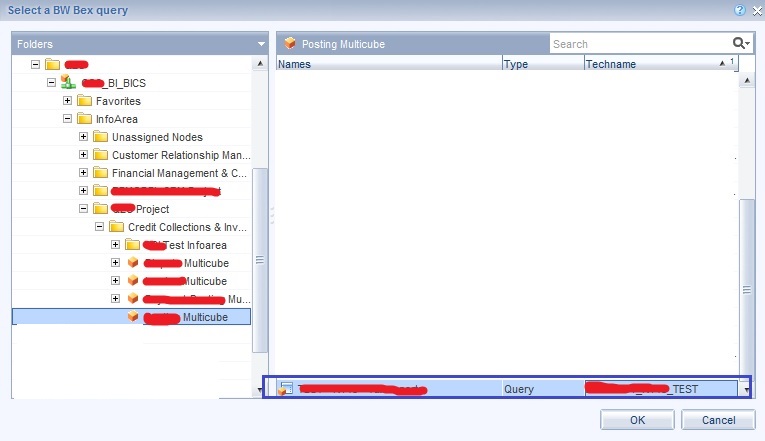 Step 7> After clicking OK, Webi tool will take you to the “Query Panel”. 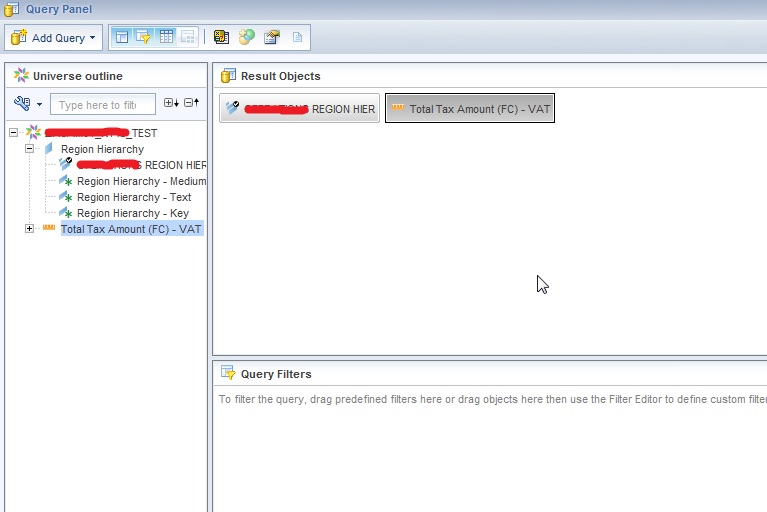 Then Webi Report Selection Parameters (Prompt) screen will be displayed same as the BEx query variable screen as per the requirement.

Select all mandatory paramerters and run the report.

Then the same way webi report output is also displayed. 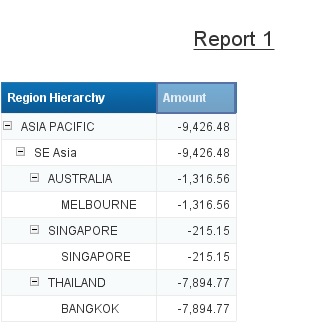 Based on the above steps we can achieve the hierarchical structure (tree structure) display of hierarchy in Webi Reports via BICS connection.

Other documents from my knowledge base.

A step by step guide for Invoicing Extraction (FI-CA)

Automation of the Data Load from SAP R/3 to BI

Thanx for sharing... Its very useful.