And SAP HANA is evolving to make this possible, SAP’s CTO of Global Customer Operations Irfan Khan stated Tuesday at #SAPtd. That’s because it is eliminating old-school data management. You just can’t do things in real time by physically storing data somewhere, retrieving it and then making alerts and adjustments on top of that.

Out with the Old-School

“Processes run outside of a data management platform tend to have little or no context,” Khan said at an #SAPtd IoT and Big Data Roundtable. “Something runs, and it has some kind of activity, but the activity doesn’t necessarily have an endpoint; it doesn’t have a connection with the event that initiated it.”

So HANA’s evolution will focus on keeping states — or context — open and constant, in effect bearing in mind the event it supports. In doing so, SAP’s flagship in-memory platform can trigger a series of its own events as necessary, such as the alarms that sounded whenever Lucas got too close to the SPYDERCRANES on Monday night (see photo below).

“So the simplified way of viewing that is: Think of HANA as a real-time connected network of activity, and having the ability not only to branch out, but also build context inside the platform,” Khan said. “We’ve done an awful lot of work in the core to achieve that.”

SK Group developed the software that kept Lucas safe on Monday night, but it couldn’t have done so before HANA, according to Kezeu. For perspective, it once took SK Group a week to fully process key performance indicators (KPIs).

Today the French anti-collision software developer has a HANA-powered solution in place that helps run the world’s largest construction site. IoT sensors and RFID tags on the site’s hundreds of cranes and thousands of workers make everyone safer.

“With technology like HANA, we’re able to provide our KPIs not in one day, not in one hour,” Kezeu said. “We can do that in real time … on your screen, on your mobile, on your iPad.”

“The technology itself is really sort of rising the tide and starting to lap against the shores of many different types of industries,” Daniel Bogda, technical lead for Cisco Alliances, told the roundtable. “And what we’ve found is, in Severin’s case exactly, we can take those limits that used to be imposed by technology or physics … and get passed them now.”

Organizations have the tools to prepare, connect and analyze data in any way they’d like, according to Bogda. These tools can help streamline capital intensive businesses by converting what are usually reactive activities into something more proactive.

“We’re doing it much more efficiently to the point where we can actually schedule downtime for equipment,” Bogda said. “So even in a very traditional, very conservative environment, very capital heavy — things like mining — we’re seeing these IoT technologies and new technical tools really changing how that business can run itself.” 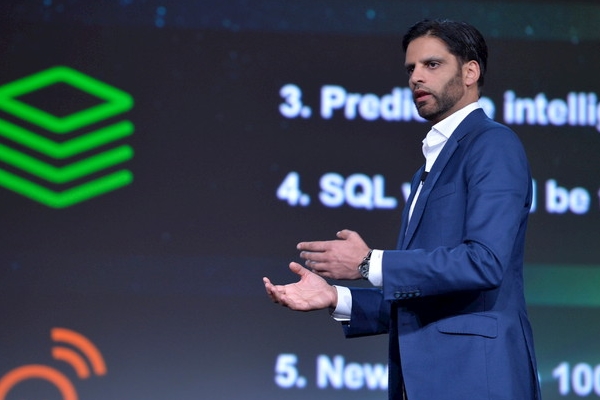 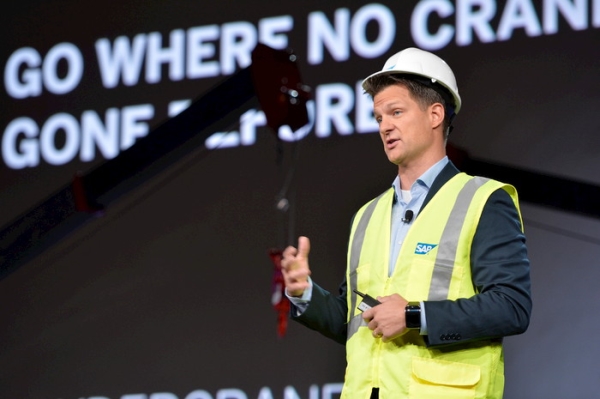