I was blogged forward by Eoin Hurley BIF. Eoin and myself both started working with SAP within a few weeks of each other in 2011.

My name is Conall Martin William O’Malley (a mouthful I know). I am 25 years old and I am from Galway in the west of Ireland.  Galway is the sixth most populous city in Ireland and the best county on the whole isle as voted by everyone from Galway! I joined SAP shortly after finishing my degree in Business Information Systems in 2011 as part of the CRM Product Support Team. I have been with the team since and haven’t looked back : )

As most who know me are aware my life revolves around games, movies, books and music. Thankfully Ireland is home to some outstanding individuals who excel in these areas on a global level. A little company known as ‘Havok’ are massive players in the computer software sector with there technology being used in more than 150 of the best known games released along with driving special effects in movies such as ‘The Matrix’ and ‘Charlie and the Chocolate Factory’. We have spawned successful movies such as the Oscar winning ‘Once’ and ‘My Left Foot’ along side classics such as ‘Waking Ned’ and ‘The Commitments’ with the top notch actors like Peter O’Toole, Pierce Brosnan, Daniel Day-Lewis, Liam Neeson and Saoirse Ronan entertaining audiences globally. Our literature heritage spans from the likes of Oscar Wilde, James Joyce and Bram Stoker (where would we be without Dracula?) to more modern offerings such as Maeve Binchy and John Boyne.

For such a small isle we have produced some amazing talent and you can’t help but be proud. Also Ireland is home to the longest running talk show in the world, The Late Late Show and has approximately one pub per 100 population ; P

As an avid gamer I have attended many a convention and expo to revel in all the gaming glory. Most recently I attended for the second time the Eurogamer Expo in London. It is difficult to describe what the expo is but to me it is a place where I can be among my people to soak up all things game related. From playing the upcoming games, to getting hands on with the upcoming consoles, to the gaming tournaments (and winning said tournaments!), to the cosplay and finally to the after parties.

My obession with going to the cinema and watching movies I don’t think needs to be discussed, put it this way I saw Casino Royale 7 times in the cinema and most recently saw Guardians of the Galaxy 5 times. It is a problem. ; )

Retro Section at the expo…me raking up the high score in Duck Hunt! 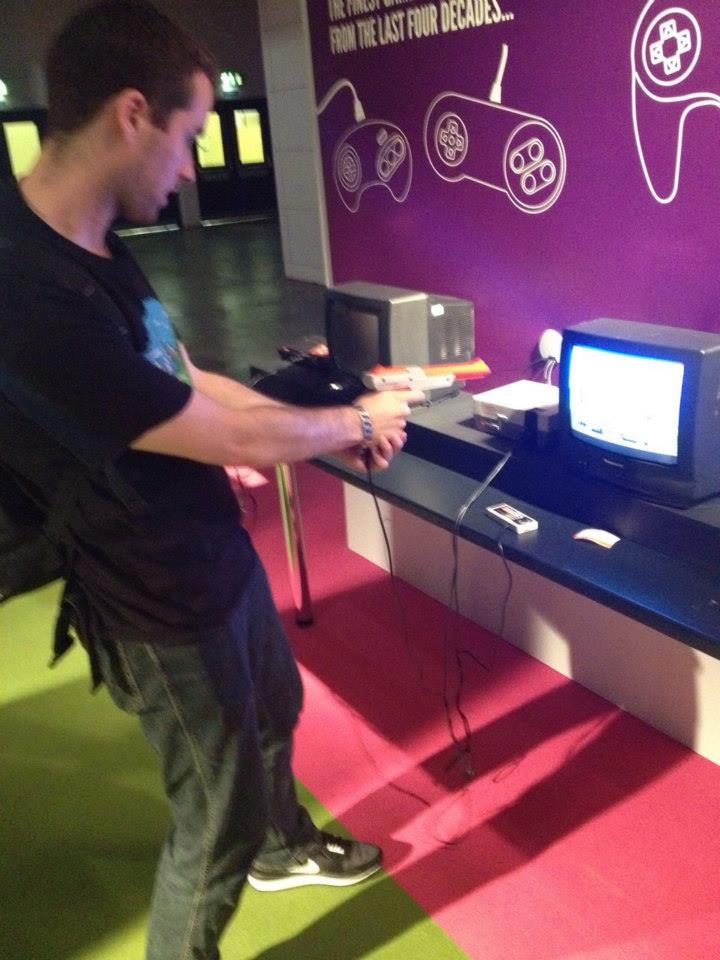 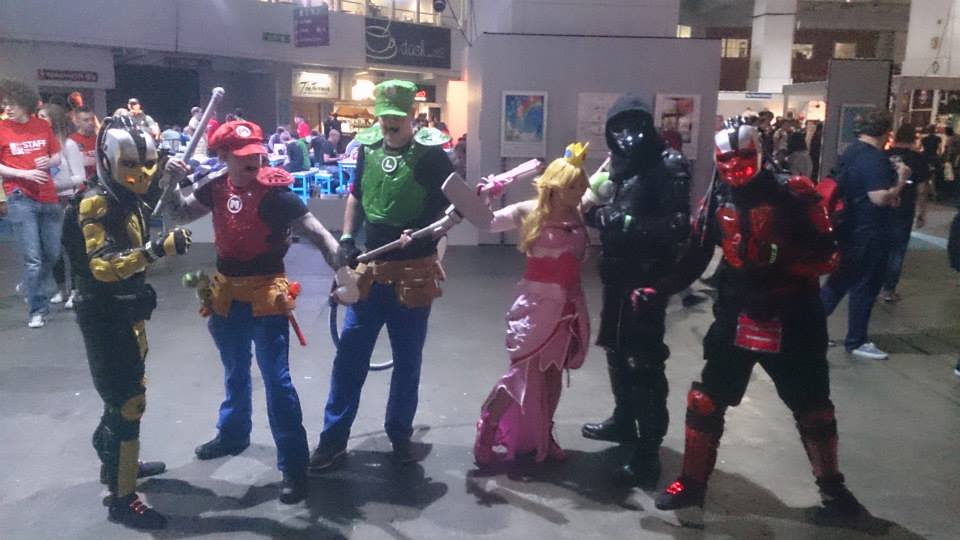 Personalised game cover….one of many merchandise 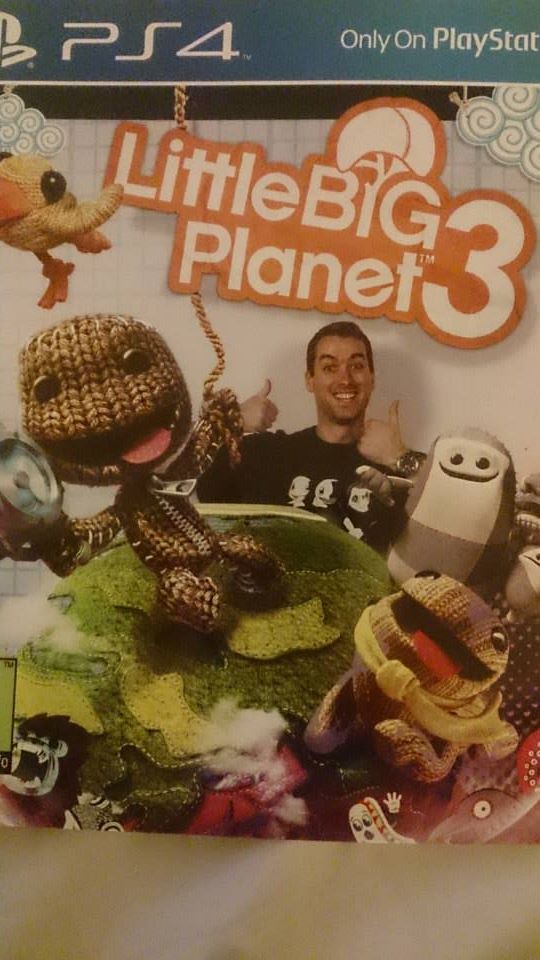 The supportability tool initiative, being lost in code listening to good tunes…bliss.

To be a world renowned game developer, author, film director and musician!

To be happy and successful in my job.

2. What is you personal life dream?

Haha it's my life...your blog is great also some great snaps 🙂

My god ,, Nintendo duck hunt.. I lost hours of my youth playing that game

You're very ambitious with your dreams, when do you sleep? 🙂

Answer to your questions:

Great Conall. This is an amazing blog and am inspired.

So this is what Nintendo obsession looks like into adult-hood! I have an 8 year old into seriously retro Nintendo games and now I am worried 😛 ..nah just kidding, great blog Conall!

Great Blog Conall! What do you think are the best and worst book to movie adaptations?