I was nominated for the BIF by Ann Marie Sinclair, who is working on the SLL component (Global Trade Services) in GSC Ireland in Dublin. I’m working in the same component in GSC Austria in Dresden (Germany). We are working together in this virtual global team for a couple of years now, but only had the chance to meet each other earlier this year when attending a Boot Camp in Walldorf together with our colleagues. It was a great time!

Thanks for your nomination Ann Marie. I’ve never heard of this challenge before. But I’m glad that I don’t have to empty an ice bucket on my head for this challenge. 🙂 It’s a great way to get to know interesting and funny facts about colleagues this way. Hope I can contribute my share and help to make this challenge more popular to my German colleagues.

My name is Jana Kreutziger. I am 36 years old and was born and raised in a small town called Löbau in the very south east of East Germany (former GDR – German Democratic Republic) near Poland and Czech Republic.
From the earliest years it was my dream to live in Dresden once in my life. As my father had to perform his military service in Dresden in the early seventies, he learned to love this beautiful but that time heavily wounded (in WW2) town. Apparently he handed down this love on me. We were already spending a lot of time in Dresden when I was a child as it was only about 100km away from home.

By turn of the millennium my dream became true when me and my friends had a great Millennium New Years Eve party in my own first apartment in Dresden and out in this glorious town.

I have been working for SAP since January 2002 and have a degree in Engineering Economics.

I am married to Carsten, who’s also an SAP employee and studied same subject at same place at the same time as I did, but we didn’t become aware of each other back then. Both of us began working for SAP and we only fell in love when SAP hosted a summer event for all employees in Dresden in 2005. Funnily this party took place at my birthday. So thanks to SAP for this birthday gift, it changed my whole life. 🙂

Today we are proud parents of two marvelous little girls aged 8 and 6 and can call a nice new build house with a pretty garden in the city of the wonderful rebuild Dresden, only 10min away from SAP office, our own. Have you ever been to Dresden? Have you ever heard Dresden is also called “Elbflorenz” (Florence of the Elbe)? Originally this is because of the numerous art collections, but it’s also because of the Baroque-style architecture and the mild climate on the Elbe river. This year I had the chance to visit the original Florence in Italy during summer vacation. I’m a real Italy lover! And yeah, for sure, Florence is really a lovely and magnificent nice place too, of course. But guess what? I do like my beloved home edition so much more! 🙂

Before the heavy destruction at the very end of WW2 in February 1945 Dresden was also called “the most beautiful one”. Unfortunately it has fallen into a kind of deep slumber during the time of GDR. Thanks to the German reunification after the peaceful revolution, Dresden has been restored extensively since the early 1990s. I guess it’s on the best way to become the “the most beautiful one” again! Nevertheless I wish I could have a walk through the old Dresden. But even this dream became true somehow, as the ‘Asisi Panometer’ shows a 360° high detailed panorama view of the city during its baroque time.

Despite loving travelling around as well as visiting my family and friends in the area of my birth (which is also a really nice place to live indeed), I’m always indescribable happy to be back in Dresden! This is my home! It’s still some kind of ‘Wow!’ effect when driving down from the higher areas around into the Dresden basin at night (Dresden lies on both banks of the Elbe river). When driving across the river, having the magnificent illuminated skyline of the historic city right in front of me, I’m always feeling like: ‘How happy am I to live in this great place on earth!’ 🙂 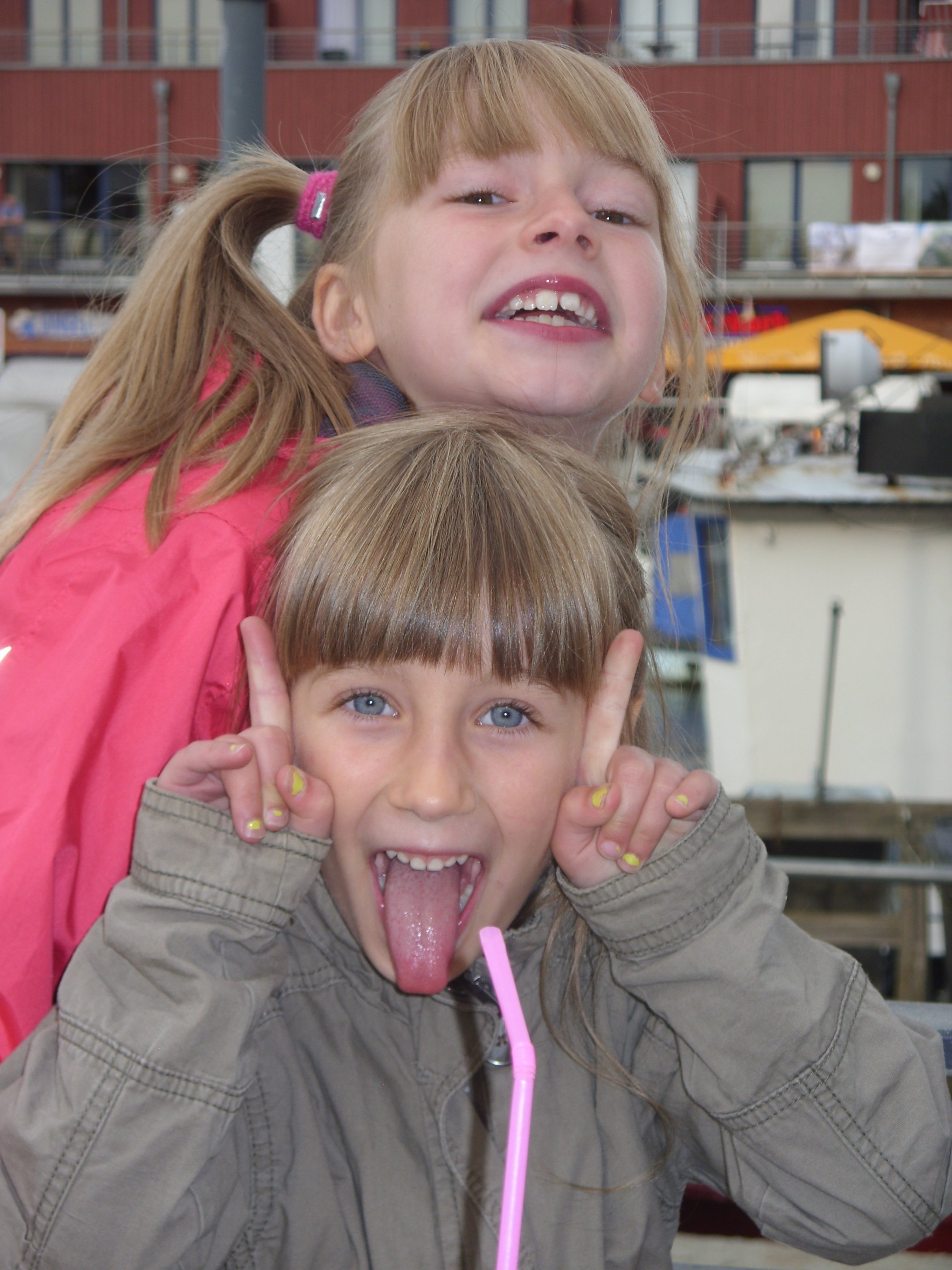 and would like if they could answer the following questions:

I hope you will enjoy my BIF and feel free to comment or ask me any questions you’d like in the comments below!!! 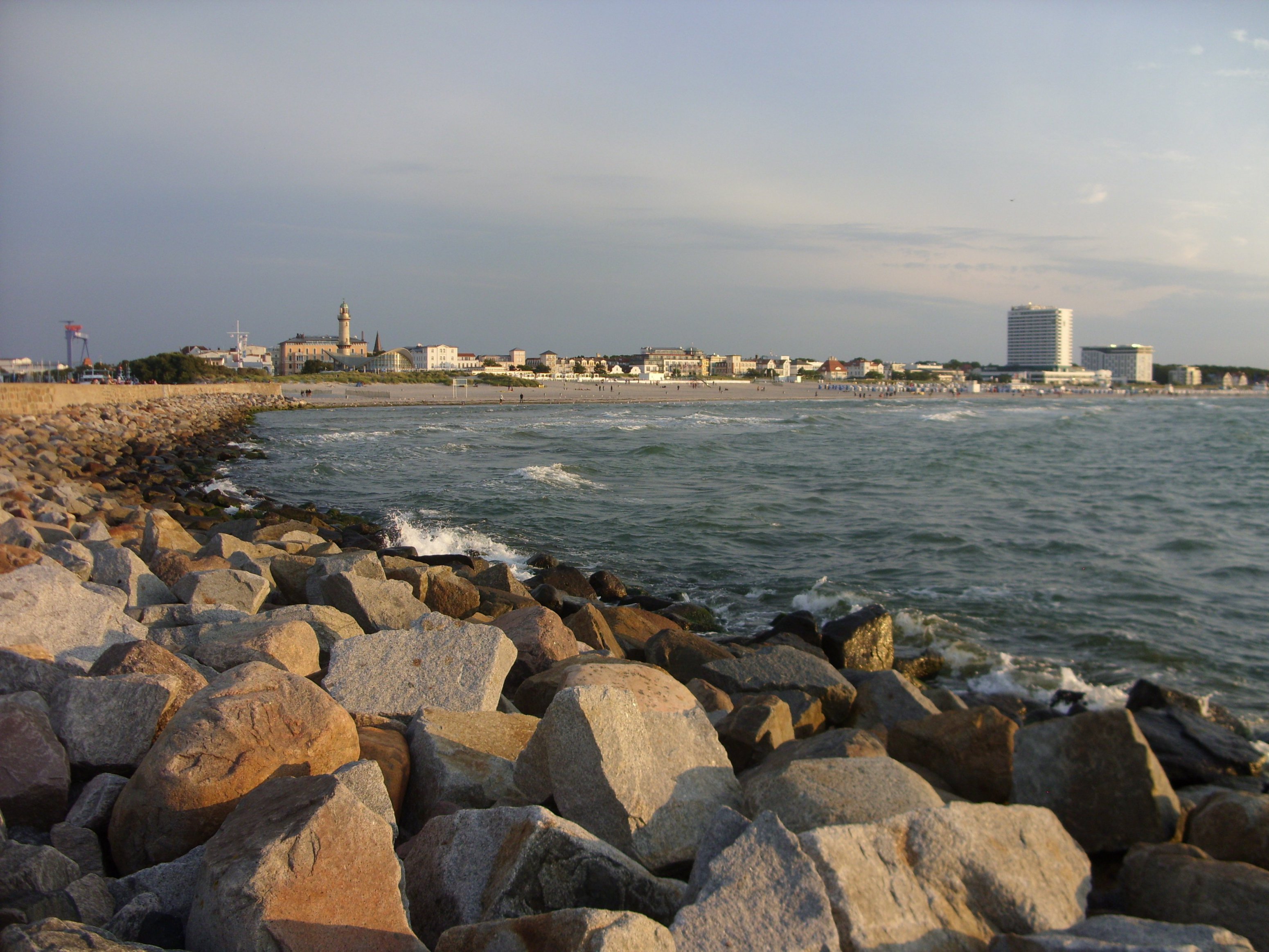 I like your week end adventure. 🙂 But, personally, I am scared to be part of such adventure, the timings and places may be unsafe at times. 😯

Your "Bed and Breakfast" is not a bad option either. Hope to visit your B&B in the near future. 😉 Hope you must be having good time with your kids. 🙂

Thanks for sharing lovely photos.

Dresden was destroyed during the war. Being in such places I always think about how people managed to rebuilt them.

J.S.Bach lived in Dresden too. I love his music.

And you're right, being a Mom is far superior to being a Super Hero!
Great to get to know a little more about you. 🙂

I'm ashamed to admit that, although I am German AND my grandma was born near Dresden, I've never been there. But it's on the list of To Do's! 🙂

Great Blog Jana, lovely to hear about Dresden and life in Germany!