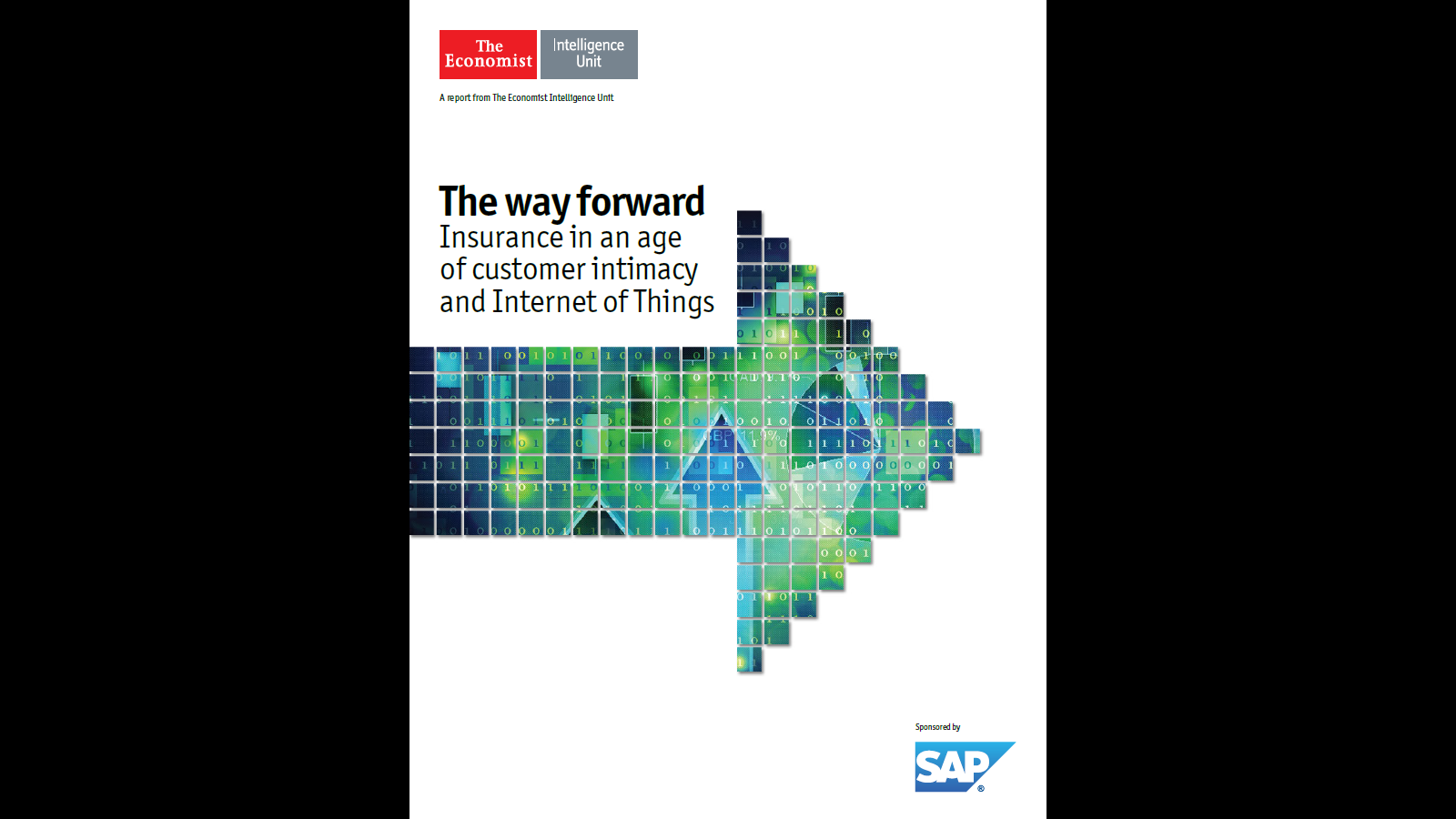 A new global survey of insurance executives sponsored by SAP was conducted by The Economist Intelligence Unit (EIU) in June 2014 and the study is now available here. 338 executives from various property/casualty and life companies were questioned about the future of insurance, and the results are providing fascinating insights. The respondents held senior positions, with 86% holding titles of vice-president or director level, or higher. Also the revenue levels of the responding companies were very impressive, with almost half (45%) collecting over US$1bn in premiums each year, and about one in five having annual premium income over US$10bn. Lastly, the regional makeup included: 36% in North America, 26% in Western Europe, 28% from the Asia-Pacific region, and the rest (10%) from the Middle East, Eastern Europe, Latin America and Africa. So let’s review some of the findings.

Firstly, are insurers expecting change? You bet they are, with a majority (60%) of The Economist Intelligence Unit’s survey responding that they expect significant to massive change in the industry. However, an alarming discovery was that less than half (46%) believe their companies are “well prepared” for change. And where do they expect this change to occur? A plurality (42%) of respondents says the front office—the part of the organization closest to customers—is the most vulnerable to disruption. Furthermore, the highest level of agreement among the participants found that ‘companies that fail to simplify, streamline and improve the buyer’s experience will not survive’. The warning has clearly been issued and should be heeded.

Regarding Insurance solutions, insurers have tended to build their own systems, but that is changing now. They are reassessing their core competency and dedicating their technological resources to strategic differentiation rather than commodity capabilities. Insurers are also turning to cloud computing solutions for the same reason as any other enterprise—rapid deployment and lower start-up costs, according to Matthew Josefowicz, of Novarica. Investments in online capabilities have become among the most important ways insurers attract independent agents and other distributors through “ease of doing business”. The respondents also believe Big data and Analytics can help them get a better handle on risk and return, pricing, portfolio risk management, product design and underwriting decisions.