It is not unusual to have lull in meetings and workshops, usually right after lunch in the early afternoon. People are digesting their lunches feeling lethargic and the creative juices have all but come to a halt. As a facilitator, it’s your job to get people moving, motivated, and reenergized to continue on working. But how?

Warm ups are a great way to take a mental break from topics that are at hand, to physically get people up, moving around, and have some fun! In this first blog post of a series on warm ups we’ll explore different tricks and techniques that can be used. Here at the Design and Co-Innovation Center (DCC) from SAP, we use warm up exercises in our workshops as means to refocus, energize, and motivate. Warm ups integrate well into our Design Thinking Workshops, as well as in any other meetings and group dynamics.

In a recent workshop the DCC hosted, we did a particularly challenging and fun warm up of holding a paper airplane contest. Easy, right? But there’s a catch. The paper airplanes can only be built with one hand. 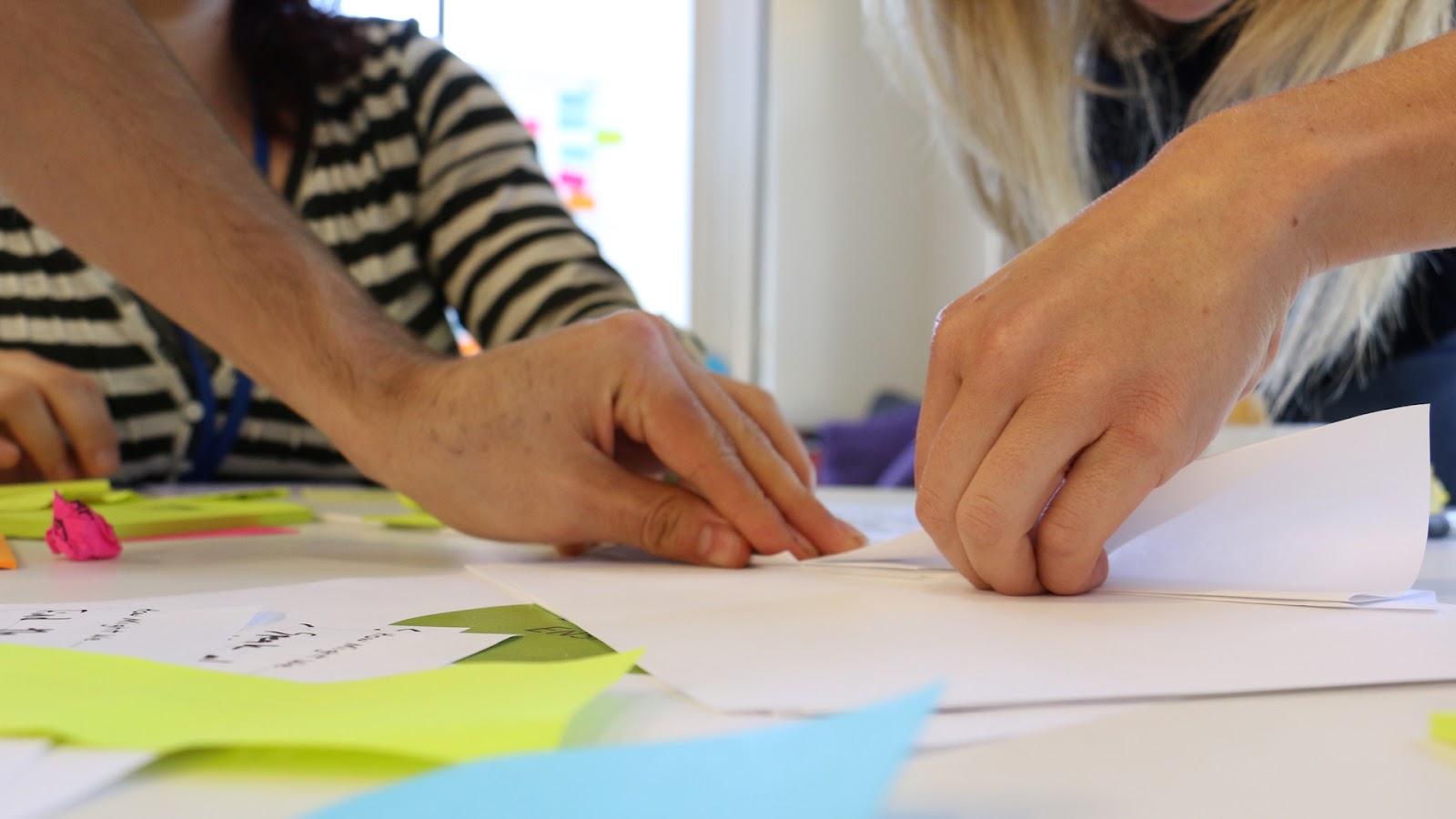 Here’s how you structure the activity. Break into groups of about 3 or 4 people. Everyone then raises their dominant hand, you know, the hand you use to write with. Now, everyone puts that hand behind their back and are forbidden to use it for the activity. Each group then has 5 minutes to work together without their dominant hands and build a paper airplane. The goal is building a plane that will compete in a contest to see whose plane can fly the furthest. 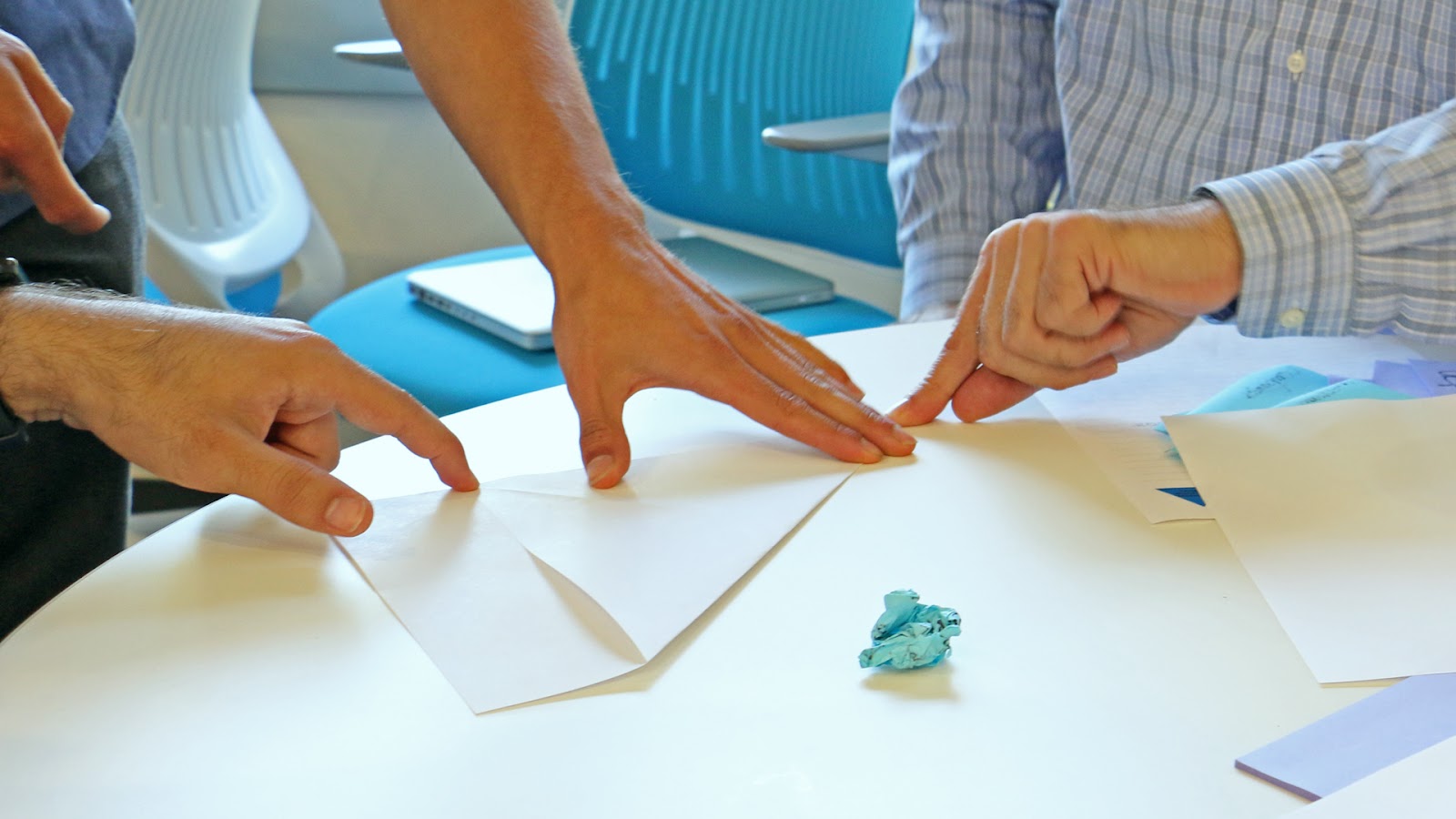 At this point, watch and enjoy the fun of the groups trying to figure out how to function with one not so dominate hand. Groups will tend to work together, which is great! Teamwork is always a value to strengthen. But the secret goal is getting groups to make prototype planes. You might casually point out a flaw in a plane and suggest they build a second one. You can encourage this by adding an extra minute or two to the clock so the groups have more time to build a second airplane. 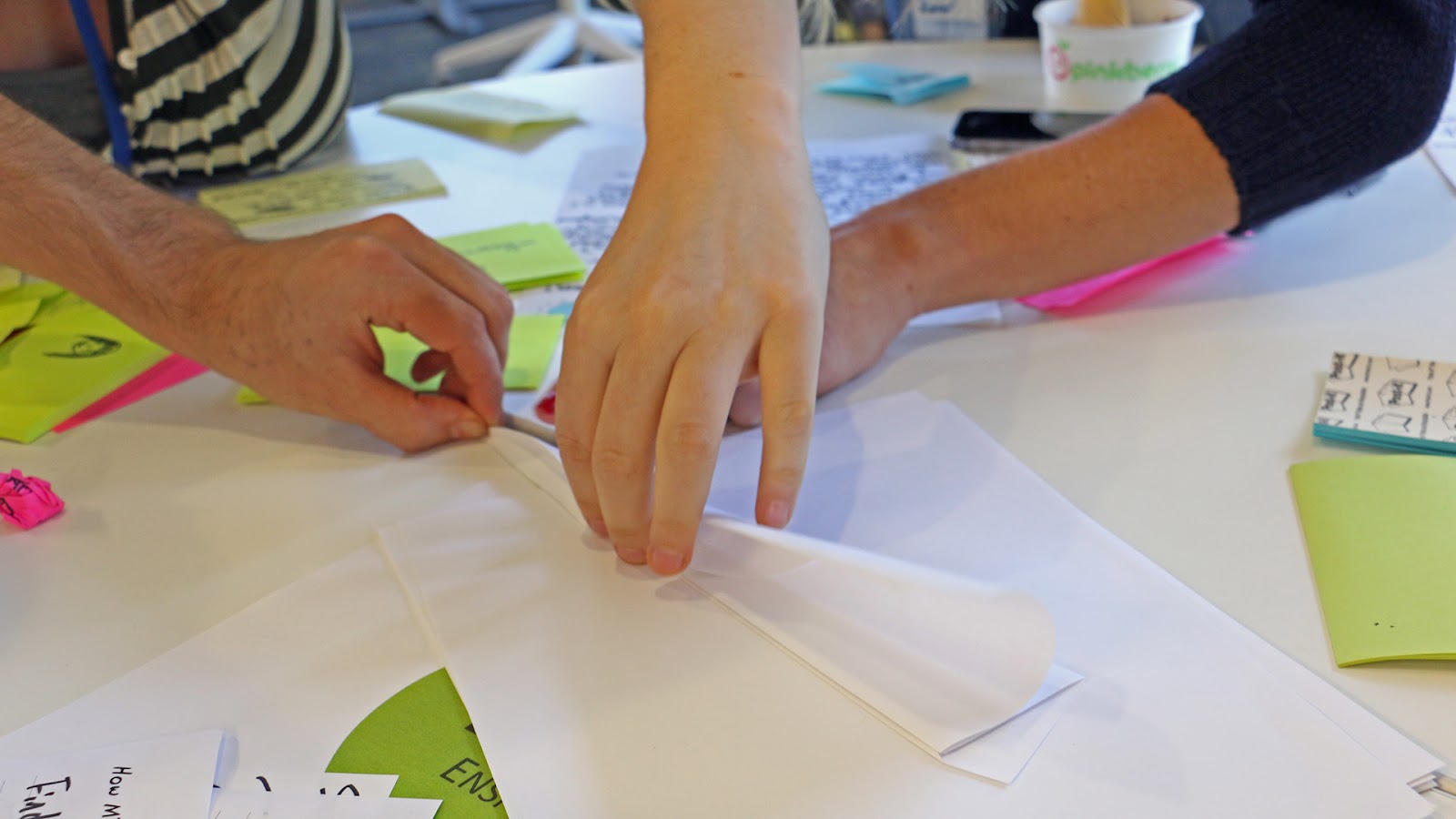 When the time is up have a pilot from each group bring their airplane to the starting line. One by one, have the pilot launch the plane. They can use which ever hand they like for this part of the exercise. Generally, the group or groups that built prototypes do better and will win the contest. It’s important to point this out, as the moral of this exercise is iteration yields better results. The design thinking process emphasizes using iterations as a way to refine and innovate designs to the fullest potential. Just like the groups who built a prototype plane first, saw what worked and what didn’t, then iterated on their prototype to build a better airplane.

This warm up is actually adapted from a longer group activity. In the original version, groups would have three rounds of 5 minute construction periods. After each round they would iterated a new design based off the testing of their previous prototype. The key again is to learn the value of testing prototypes, iteration, and teamwork. If your workshop might benefit from a heavier dose of learning about iteration, you might consider doing the longer version that takes about twenty minutes.

Now everyone is vitalized and motivated to get going again. Their brains are refreshed and ready to take a look at their topics and perhaps have a new sense on a way to iterate and improve. If you want to learn more about prototypes and design thinking, check out What is a Prototype, and What is Design Thinking. 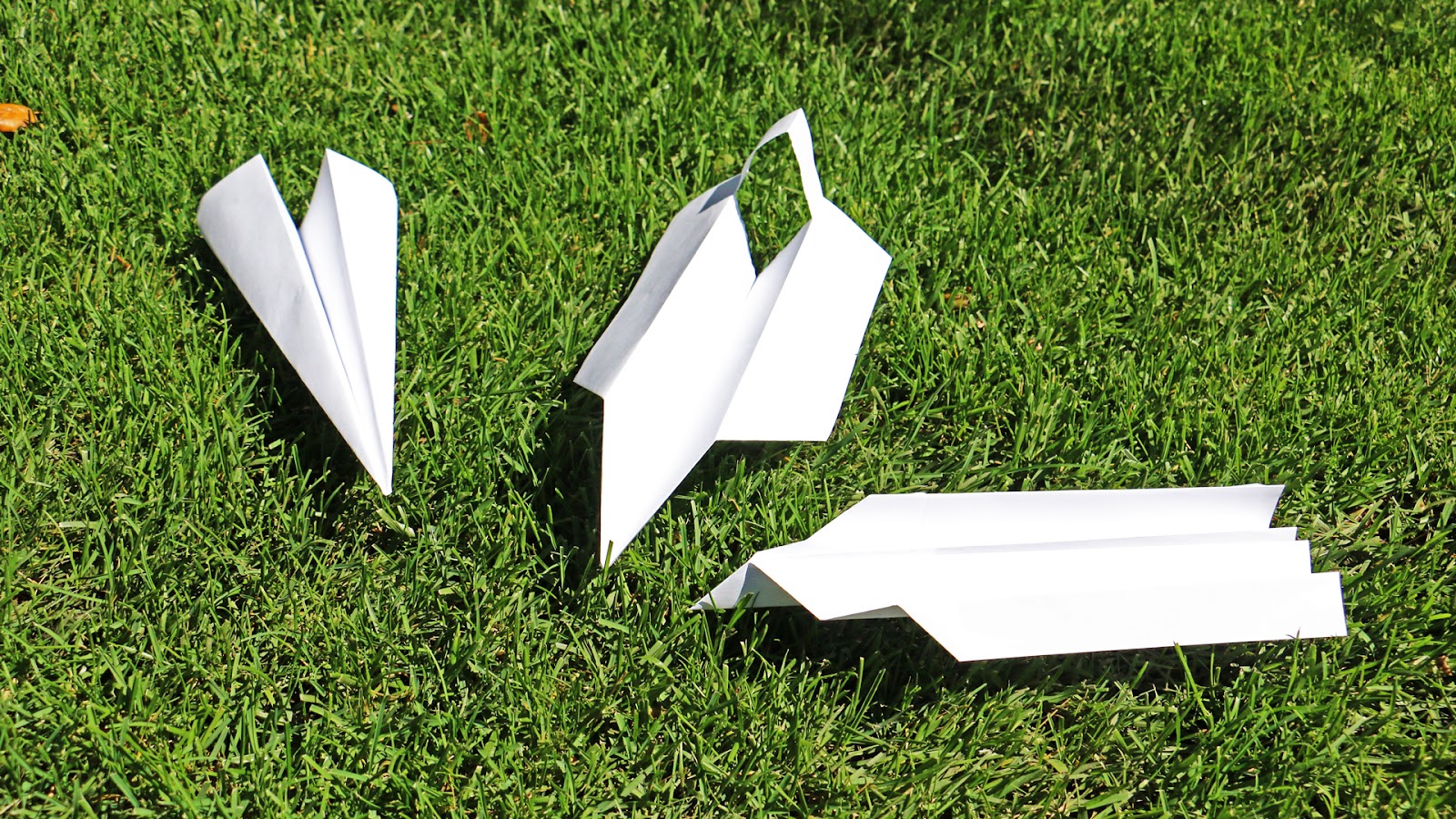