The iPhone’s powerful network effect: Can you replicate it for your business? 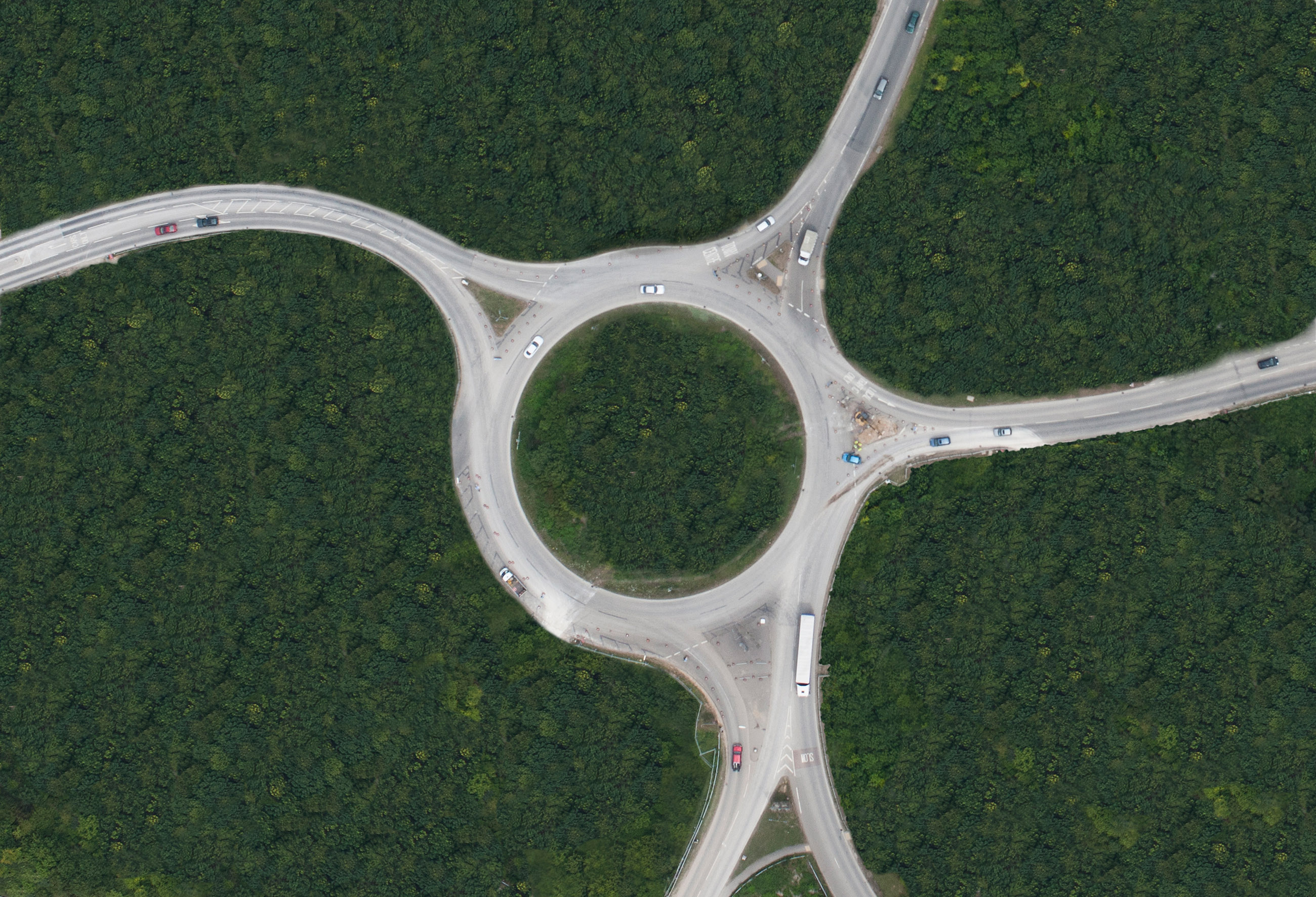 What’s the secret to the surge in popularity of the iPhone? In 2007, the year it was first released, Apple sold fewer than 2 million iPhones worldwide. In 2013, global sales surpassed 150 million units. When 2014 comes to a close, sales are projected to be even higher.

There’s no question Steve Jobs was a visionary, but behind the stories of his innovative prowess and perfectionism lurks the insight he undoubtedly had about the power of the network effect: As the number of people in a network increases, the more valuable it becomes to be part of it.

The network effect isn’t reserved just for the iPhone. Gartner projects 1 billion Android devices will be sold in 2014. If you consider all connected devices including PCs, tablets, and phones, Gartner predicts shipments will hit 2.4 billion in 2014. On average, that means one new device for every three people on our planet will be shipped this year.

As our world becomes ever more interconnected – with the links between people, devices, and even businesses proliferating to create a truly networked economy – it’s wise to stop and consider how to take advantage of this seemingly unstoppable trend.

The genius in the vision Jobs had for the iPhone is easy to see in hindsight, more than seven years after it was introduced.

On its own, it’s already an endlessly useful multifunction device: camera, alarm, calculator, musical instrument, portable video game system. If you’ve got one in your pocket, there’s no more digging around in the kitchen cabinet for a flashlight when you need to see the inputs behind your TV.

But add a network to it, and it becomes exponentially more useful. Now you’re connected to the people, businesses, and processes that are vital to running your life. Message your relatives on the other side of the world with WhatsApp. Hire a car and driver with Uber. Record a TV show with Tivo. Pay for your parking spot with your city’s parking app.

It’s like a Swiss Army knife that can make calls to other Swiss Army knives – the network effect means that the more people, businesses, and processes that your iPhone is linked to, the more essential it is.

If you’ve worked in a large organization for a decade or more, the call to create a personal command center may sound like a familiar refrain – intranet portals came into vogue starting in the 1990s and still live on to this day. Many feature links to popular corporate tools and content that’s personalized for each user – and often function as high-tech reference desks.

There’s no doubt that portals are useful, but the rising popularity of social networks – not just for consumers, but now for businesses – has created the potential for benefits that previously weren’t even imagined.

A command center with an enterprise social network at its heart – one that connects not only people but also business processes and data – is primed, because of the network effect, to produce efficiencies that will scale up as more of your employees, customers, vendors, and partners come on board.

They’ll be able to connect to vital processes – in sales, marketing, customer service, human resources, or other key lines of business – and harness the power of experts, data, and insights that were previously locked within departmental silos.

Make it work better than their existing processes

With WhatsApp, instead of high fees for text messages, you pay nothing, or almost nothing. With Uber, you get reliable transportation even at peak times. With Tivo, you can record a show even if you’re not at home. With a parking app, you can top up your meter while you’re still at the restaurant.

Likewise, an enterprise social network that connects people, data, and processes inside and outside the organization can create a system that’s better than the incumbent one.

Imagine a sales person trying to close a deal. She can now easily finalize contracts by talking to legal and finance in an online deal room that includes up-to-the-minute customer and product data. Or a support agent who’s fielding an issue that seems impossible to fix. He can now locate and ask experts from the product development team for help, all in the context of the customer’s installation details, automatically surfaced from the CRM into the enterprise social network.

Because the relevant people, data, conversations, and processes are all brought together in one place – the enterprise social network – work is streamlined and things get done faster than before. And the more people and processes you connect to it, the more valuable it becomes.

That’s the power of the network effect, applied to business. Can your business live without it?