Gladwell vs Vonnegut on Change Specialists

You say you want a revolution

We all want to change the world

Many readers will recognize these lines as the opening to the Beatles’ 1968 song Revolution. More than just a catchy tune, the song is notable because it was the first time the Beatles expressed political views so publicly.

We might all want to change the world but we know that change is hard. In Tipping Point, Malcolm Gladwell’s “Law of the Few” claims the success of a social epidemic is heavily dependent on three types of people:

Tipping Point is a fascinating read and quickly became a bestseller when it was published in 2010. However, Gladwell has not been immune to controversy from people who claim his “pop science” ignores evidence that might detract from his stories.

Recently, while reading Bluebeard by Kurt Vonnegut, I began to wonder whether The Law of the Few was even an original concept. Here’s an excerpt from Vonnegut’s 1987 book:

Slazinger claims to have learned from history that most people cannot open their minds to new ideas unless a mind-opening team with a peculiar membership goes to work on them. The team must consist of three sorts of specialists, he says.

The rarest of these specialists, he says, is an authentic genius – a person capable of having seemingly good ideas not in general circulation.

The second sort of specialist is […] a highly intelligent citizen in good standing in his or her community, who understands and admires the fresh ideas of the genius, and who testifies that the genius is far from mad.

The third sort of specialist is a person who can explain everything, no matter how complicated, to the satisfaction of most people, no matter how stupid or pigheaded they may be.

He says that if you can’t get a cast like that together, you can forget changing anything in a great big way.

Given Vonnegut’s popularity, it’s likely that Gladwell read Bluebeard well before he wrote Tipping Point. Of course, it’s impossible to know whether it influenced Gladwell’s writing or not. The similarity could be coincidental.

In other words, this a classic case of correlation vs cause. We might need mavens, connectors, and salesmen to pull off a successful revolution but having them doesn’t guarantee change will happen.

It does, however, make for an entertaining story.

This blog was originally posted on Manage by Walking Around on October 8, 2014. 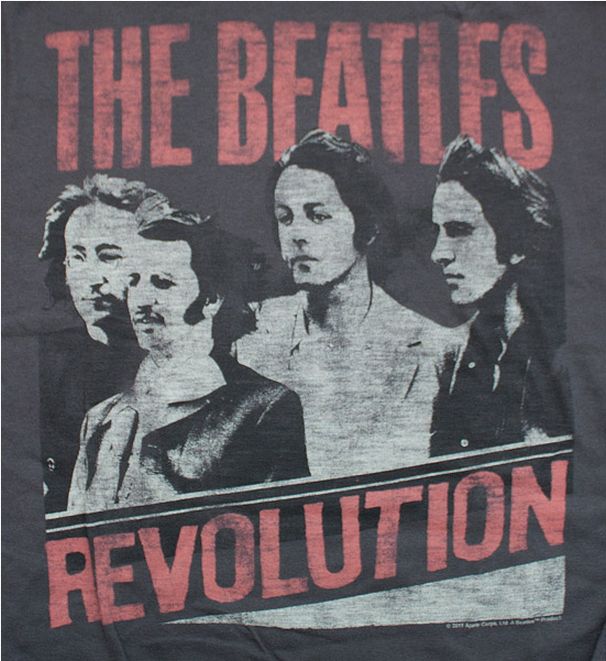